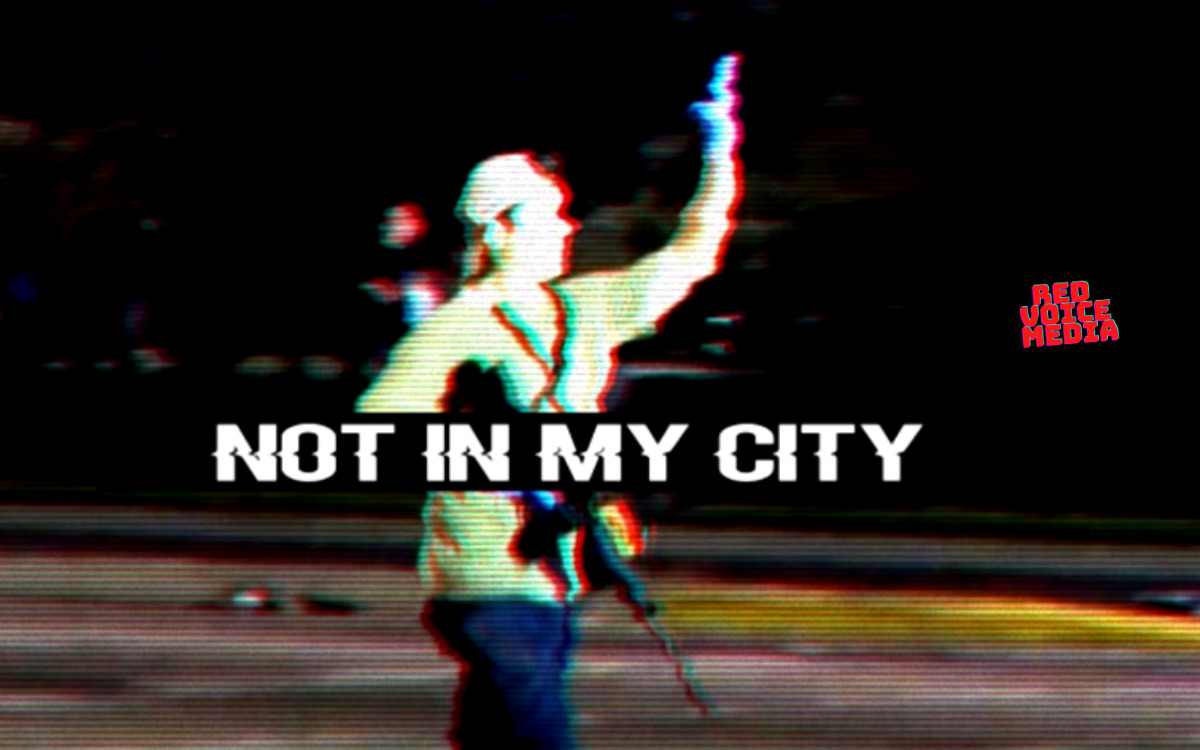 The Media Got EVERYTHING Wrong About Kyle Rittenhouse, Slandered Him Left & Right

Now that the Kyle Rittenhouse trial is underway, America is getting a front-row seat to the hearings and how the liberal media completely fabricated the entire story surrounding the events of that night. Fitting their agenda of domestic terrorism and supposed war of racism, the liberal media claimed that Rittenhouse wasn’t protecting property or trying to help people. Instead, they pushed theories and lies that Rittenhouse was nothing more than a terrorist that sought to kill people that night due to his racism and love for Trump.

Given the abrupt turn the Democrats did when their “Defund the Police” agenda resulted in crime skyrocketing in Democratic strongholds. It’s apparent that the left will do whatever is necessary to get votes. While they supported defunding the police and Black Lives Matter, now the Democrats claim they want more law enforcement when they see their power in Washington slipping.

As for Rittenhouse, knowing the Democrats will try to sweep this failed narrative under the rug, the video below is a great compilation of what the woke media thought about the teen who did nothing more than defend himself.

But instead of seeing him as a survivor, the liberal media found a different way that will surely end in a defamation lawsuit. At one point in the video, the media actually suggested Rittenhouse was “a guy who’s deeply racist and went with weapons to Black Lives Matter protests looking to get in trouble, and he did.”

Unvaccinated Nurse’s Gut-Wrenching Story Goes Viral:”These shoes were on my feet and this badge was clipped to my chest as I…” 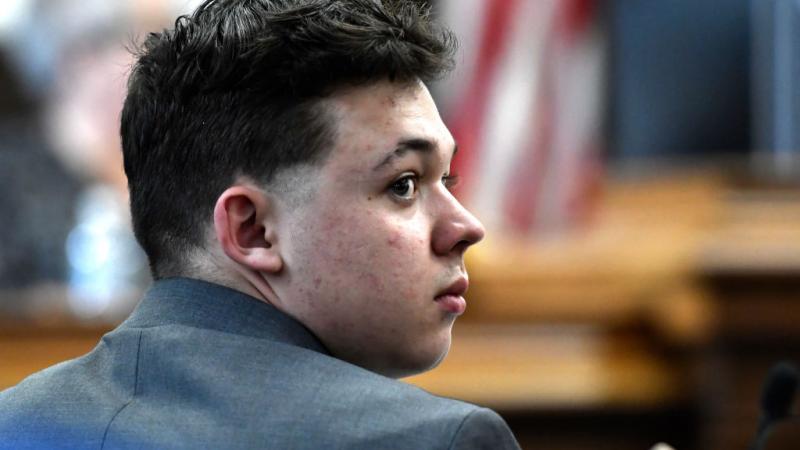 AWisconsin judge on Friday approved a deal between lawyers to destroy the rifle Kyle Rittenhouse used to shoot three people during an August 2020 street protest that turned into a deadly riot.

Assistant District Attorney Thomas Binger said the state crime lab would destroy the gun, probably in April, according to the Associated Press. Rittenhouse, a teen, had said he wanted back the gun after a jury last year found him not guilty of homicide and other charges in connection to the shootings.

Judge Bruce Schroeder, the Kenosha County judge who presided over Rittenhouse’s trial, on Friday approved the agreement. Rittenhouse – who argued he shot the men in self defense, killing one – was not in court for the hearing.

Rittenhouse went to Kenosha from his home in Illinois to try to protect businesses being torched and otherwise damaged and looted when protests over the police shooting of black suspect Jacob Blake devolved into a riot.

Earlier this month, an attorney for Rittenhouse filed a motion requesting that Rittenhouse’s rifle, ammunition, face mask and other items of clothing be returned to him.

Rittenhouse has said he wanted to destroy the rifle and get rid of the other items so that they may not be used as symbolic trophies of the shooting. 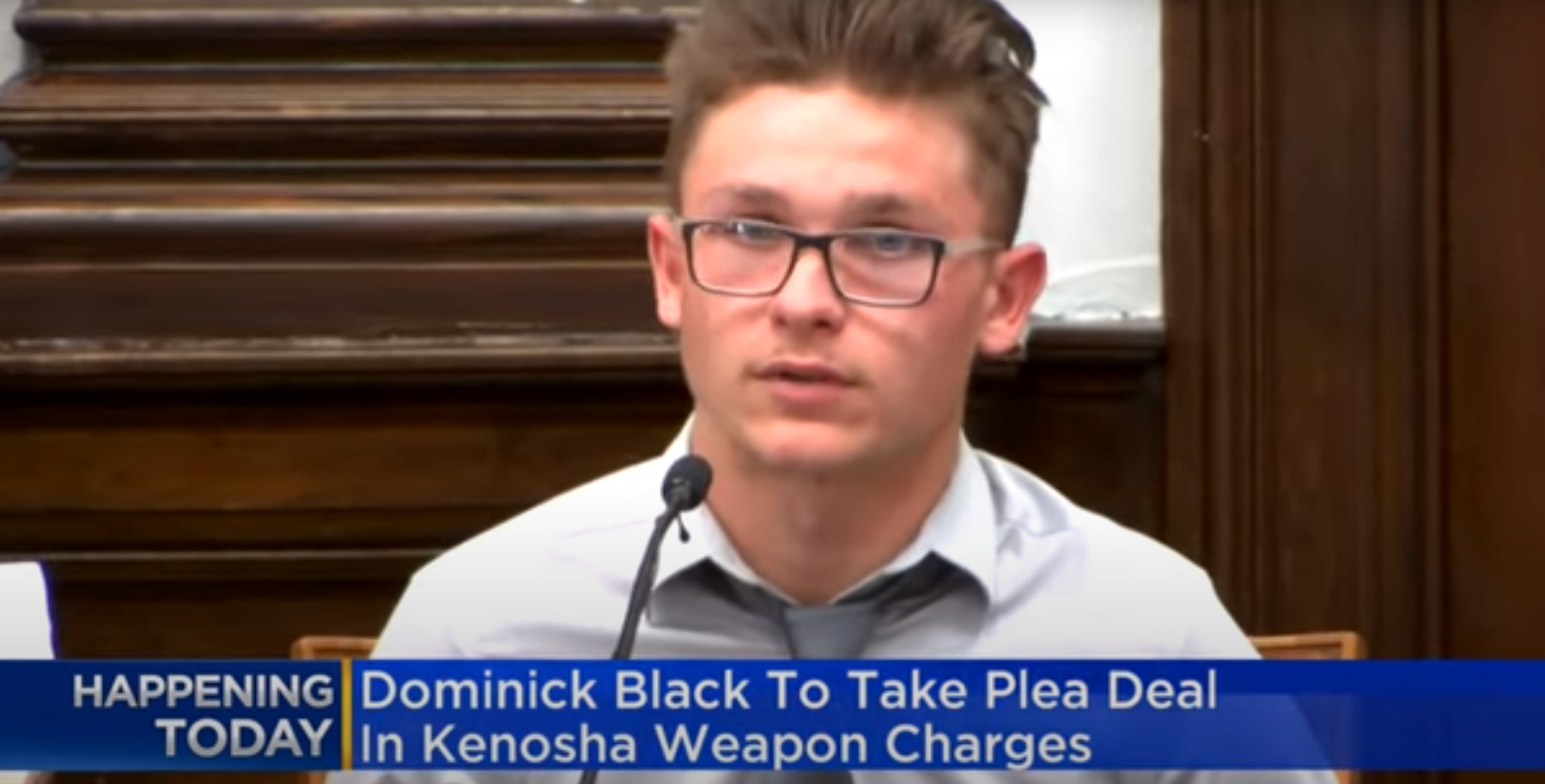 Dominick Black is charged with delivering a dangerous weapon to a minor, resulting in death. The proposed plea agreement suggests that Black would plead no contest and pay a $2,000 fine. 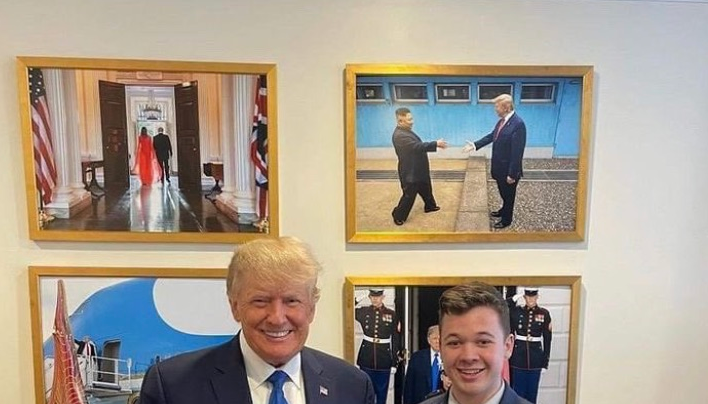 This footage was recently obtained through a FOIA request to the Kenosha Police Department and it proves that NBC Executive Producer Irene Byon ordered stringer James J Morrison to follow vehicles outside of the courthouse in an effort to “see where people involved in the trial were positioned.”

This was the original statement from NBC News:

“Last night, a freelancer received a traffic citation. While the traffic violation took place near the jury van, the freelancer never contacted or intended to contact the jurors during deliberations, and never photographed or intended to photograph them. We regret the incident and will fully cooperate with the authorities on any investigation.”

In the video, Morrison tells the police he was told to follow the bus by his bosses in New York. The police ask to speak to his boss and he puts them on with Irene Byon, the NBC booking producer. Byon tries to choose her words carefully, but she says they were “respectfully” trying to find out where the players in the trial were positioned. Byon claims that “by no means were they trying to get in contact with any of the jury members or whoever was in the car.” The police hadn’t mentioned the jury — that was information that she volunteered — which made it clear that they were trying to follow the jury bus.

That wasn’t all. As the conversation with the police continued, Byon says that they had “people positioned in different areas of the courthouse” to “see if anyone would be able to…” and then she stops because she doesn’t want to say they were trying to ID the jury to get them to talk to NBC. So that means that they had more people than just Morrison trying to do this. That explains why Judge Schroeder banned them all from the courthouse because it was a coordinated network effort and not just this one guy.