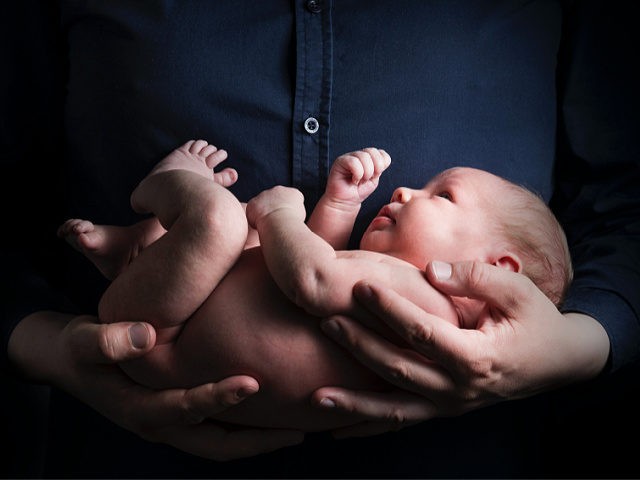 The Texas Heartbeat Act, which allows private citizens to sue abortion providers, is set to take effect September 1, despite failed attempts by the abortion industry to block it through the courts.

However, at the time of publication, Texas Right to Life reported abortion provider Whole Women’s Health applied to the U.S. Supreme Court for an injunction to block the law:

BREAKING: Abortionists appealed to SCOTUS in an effort to stop the TX Heartbeat Act.

This is their last, desperate option to try block the law.

We are hopeful that Justice Alito will see the compelling arguments raised explaining why the case should be ultimately dismissed.

Abortionists appealed to the High Court in Whole Woman’s Health v. Jackson, and Justice Samuel Alito will consider their application.

The abortion industry is using their last, desperate option in an attempt to block the life-saving Texas Heartbeat Act from taking effect Wednesday. This anti-Life lawsuit is invalid. We are hopeful that Justice Alito will examine the compelling arguments raised explaining why the case should be ultimately dismissed.

The abortion providers’ appeal comes after their hopes to block the law were thwarted over the weekend when the U.S. Court of Appeals for the Fifth Circuit canceled a hearing initially planned for Monday. The district judge was blocked from granting a preliminary injunction before September 1.

“Texas Right to Life remains optimistic the Texas Heartbeat Act will take effect Wednesday,” said the pro-life group in a statement. The enactment of the law would make Texas the first state in the nation to successfully enforce a ban on abortions once a fetal heartbeat is detected.

Texas’ Senate Bill 8 was signed into law by Gov. Greg Abbott (R) in May.

This means that abortions in Texas will be illegal after the baby’s heartbeat is detectable!

While other states have passed “heartbeat” bills, once signed into law, abortion rights activists filed lawsuits challenging them. Subsequently, courts have blocked these laws, ruling they are unconstitutional in light of the Supreme Court’s 1973 ruling in Roe v. Wade and subsequent decisions.

The Texas measure, however, contains a unique enforcement mechanism whereby any private citizen may file a civil lawsuit against an abortion provider or any other individual who “aids or abets” a “criminal abortion.”

The law’s civil enforcement mechanism limits actions taken to violations of the “heartbeat” ban, i.e., abortions sought after a fetal heartbeat is detected.

As the Texas Tribune reported Sunday, abortionists have framed the new law as a “bounty hunting scheme,” in that it allows private citizens to sue providers who might have performed an elective abortion after a fetal heartbeat has been detected.

Texas Right to Life Director of Media and Communication Kimberlyn Schwartz told Breitbart News the abortion industry “wants people to believe that this law will create chaos, but we’re not inventing anything new.”

“The ‘aiding and abetting’ standard, the notion of giving anyone standing to sue, and the accompanying legal proceedings already exist in Texas precedent,” she said. “The only thing new is that we’re applying them to abortion.”

“We as citizens have a responsibility to protect preborn children,” Schwartz asserted. “The Texas Heartbeat Act empowers the people to enforce this law and save thousands of lives.”

Texas Right to Life has organized an effort to help private citizens enforce the new law.

Its new website, titled ProLifeWhistleblower, invites citizens to “send an anonymous tip” or “join the team.”

The pro-life organization explains at its site that “[a]ny abortion performed in violation of the Texas Heartbeat Act is a criminal offense, and any individual or entity that aids or abets an abortion on a child with a detectable heartbeat in Texas is violating the law as well.”

“Texas Right to Life will ensure that these lawbreakers are held accountable for their actions,” the group says.

The case is Whole Women’s Health v. Jackson, No. 21A24, in the Supreme Court of the United States.