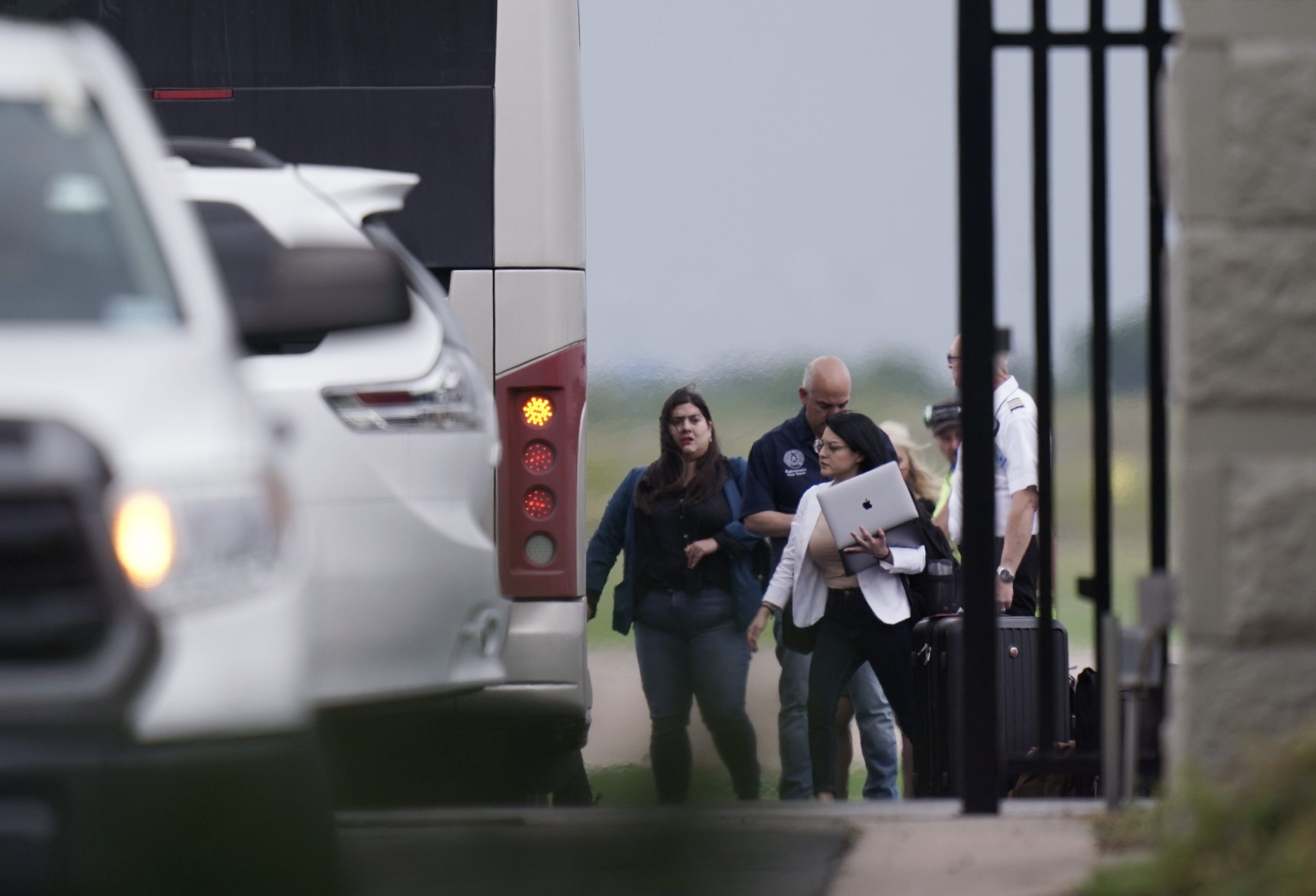 “Once they step back into the state, they will be arrested and brought back to the Capitol and we will be conducting business,” Abbott said during an appearance on Fox’s “The Ingraham Angle,” on Monday night.

The governor also said members of the Texas House who are still in the state, are able to call for the arrests of their colleagues who do not show up to vote.

This is the second time Texas Democrats have no-showed the vote on the legislative package.

Monday’s session was a special session called by the governor following a dramatic walkout by the Democrats in May.

Abbott says he will continue to call special sessions throughout the year.

“It is going to continue until thy step up to vote,” he said.

The Democrats, who fled to Washington, D.C. on private planes, say they will do everything in their power to avoid the vote and run out the clock on the current special session, which ends in early August.

“We are determined to kill this bill,” said state Rep. Chris Turner.

The incident in Texas occurred one day prior to President Biden’s speech, which he will deliver Tuesday afternoon, addressing voting rights in America.

Democrats have largely argued that GOP-proposed legislation will make it more difficult for minority communities, young voters, old voters and voters with disabilities to cast ballots.

Republicans say those claims have no merit, and the legislation is being passed to secure American elections and ensure each citizens knows their vote was counted fairly.

Advertisement
In this article:Featured, Politics, Texas