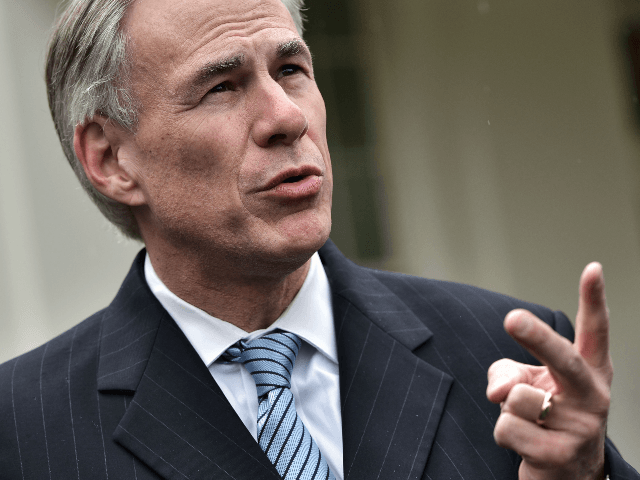 Republican Texas Gov. Greg Abbott’s effort to raise money from the private sector to secure the border between the state and Mexico surged last month when the fund rose from $1 million at the start of August to $54 million by month’s end.

Abbott announced the launch of the fundraising website in June but donations at first trickled in. But as the crisis on the border continues, donations have been pouring in.

“While securing the border is the federal government’s responsibility, Texas will not sit idly by as this crisis grows. Texas is responding with the most robust and comprehensive border plan the nation has ever seen,” Abbott said in announcing the website.

Open-border policies have led to a humanitarian crisis at our southern border as record levels of illegal immigrants, drugs, and contraband pour into Texas. The State of Texas is working collaboratively with communities impacted by the border crisis to arrest and detain individuals coming into Texas illegally. Our efforts will only be effective if we work together to secure the border, make criminal arrests, protect landowners, rid our communities of dangerous drugs, and provide Texans with the support they need and deserve.

The Texas Tribute reported on the rise in donations but the “non-partisan” media outlet did not provide a link to the website it reported on. The report did include the fact that the newspaper issued a Freedom of Information Act (FOIA) to find out who donated the funds:

Renae Eze, an Abbott spokesperson, said the governor is grateful for the support from across Texas and the entire country as the state “fills the gap created by President [Joe] Biden and steps up to secure our southern border.”

“In less than eight months, President Biden’s dangerous and reckless open border policies have led to a disaster along our southern border, with 21-year record-high numbers of illegal immigrants surging into our country,” Eze said in a statement. “While the Biden Administration may not prioritize the sovereignty of our nation or the safety of our people, Americans clearly do.”

It is not yet clear what caused the jump in donations or who is behind the nearly $53 million that poured into the effort in the second half of the month. Abbott’s office has a website that provides occasional updates on the total funds raised but does not voluntarily provide information about individual donors. A review by the Tribune of the first week of donors showed more than 3,300 individual donations from June 10-17 with the highest gift being $5,000.

To date, a contract awarded by the Texas Department of Transportation in June will pay $25 million for a two-mile concrete barrier along State Loop 480 in Eagle Pass, Texas.

Lawmakers are also working on boosting spending on border security.

“On Wednesday, the Legislature sent a bill allocating $1.88 billion in additional funds toward border security to Abbott’s desk to be signed into law,” the Tribune reported. “About $750 million of those dollars will go directly toward building the border wall, as well as concrete barriers and temporary fences.” 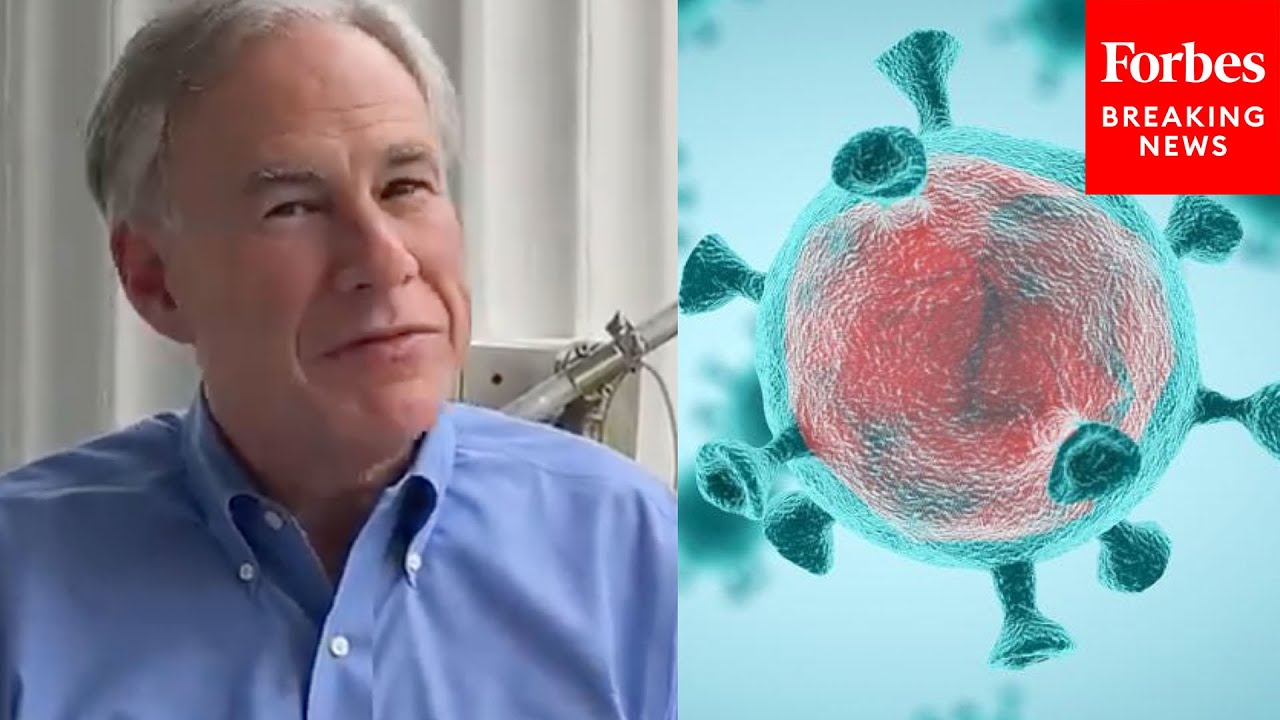