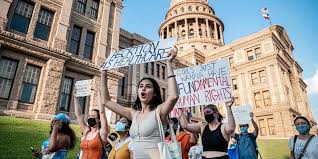 An abortion clinic in Texas reportedly rushed to beat the clock on the state’s new restrictions, performing 67 abortions with one doctor over the course of 17 hours.

According to “The 19th,”  Whole Woman’s Health Ft. Worth only had “eight people total between the techs and the front office staff, the doctor and three staff members from a nearby clinic they brought in to help.”

The clinic reportedly “needed to perform eight abortions an hour with only one doctor on duty, an octogenarian who had been working since 7 a.m.”

“It felt impossible,” the outlet reported. But former Planned Parenthood director Abby Johnson indicated those numbers were dangerous but not extraordinary.

Johnson, who quit her job and joined the pro-life cause, told Fox News that her former Texas clinic aimed to perform abortions within 5-7 minutes. She added that her clinic would see about 50 abortions within eight hours.

Planned Parenthood did not immediately respond to Fox News’ request for comment. The abortion provider says on its website that “most in-clinic abortions only take about 5-10 minutes.”

“There is no way the proper attention and care was given to women at Whole Woman’s Health that day,” Johnson said in a statement Monday.

“Performing that many abortions in 17 hours means 15 minutes per woman and that is without bathroom or food breaks for the octogenarian who was doing procedures. The recovery room must have been such an awful place to be. This particular clinic has had a myriad of health violations already, such as untrained staff, improper sterilization of abortion instruments, and rips and tears on exam tables. Women hurt that day, or any day, by abortion, can reach out to us at HurtAfterAbortion.com.”

Johnson’s organization runs the site CheckMyClinic.org, which collects public records on abortion clinics throughout the country. As she mentioned, Whole Women’s Health in Ft. Worth has seen a number of reported issues.

It’s unclear what, if any, complications Whole Women’s Health’s patients saw after their procedures that day. Whole Woman’s Health confirmed The 19th’s story but didn’t respond to Johnson’s comments. On its website, the organization claims it provides holistic and comprehensive services for women.

“It is our philosophy that everyone must be at the center of their own health care decisions, and that treating people holistically — honoring head, heart, and body — will better serve and improve health and happiness of our communities.”

Ft. Worth clinic director Marva Sadler reportedly said: “We are not the bad guys here.”

“We are doing everything right and we’re going to help everybody that we can. If there’s someone that we can’t help, it’s not our fault.”

Dr. Ronna Jurow, an OBGYN and former director of family planning at the University of Southern California, worried that Texas’ law would make complications more common. 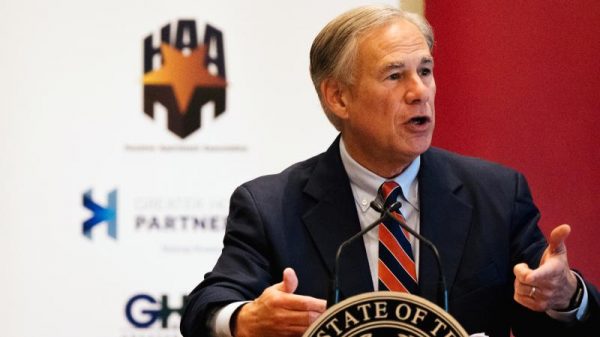 Republican Texas Gov. Greg Abbott is running for a third term. Unlike his two previous races, Abbott is facing several GOP challengers in the... 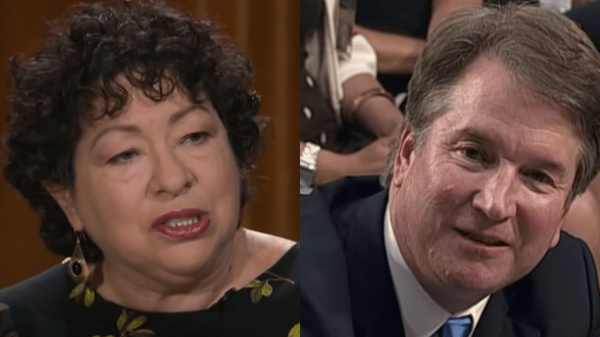 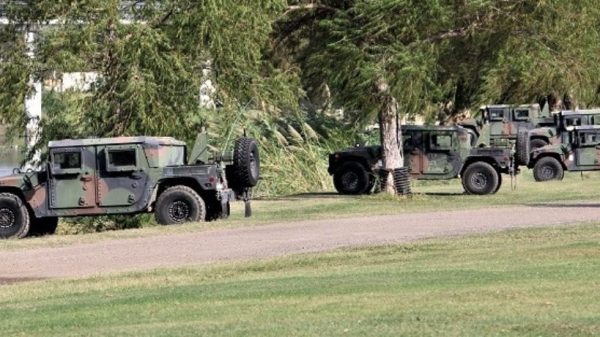 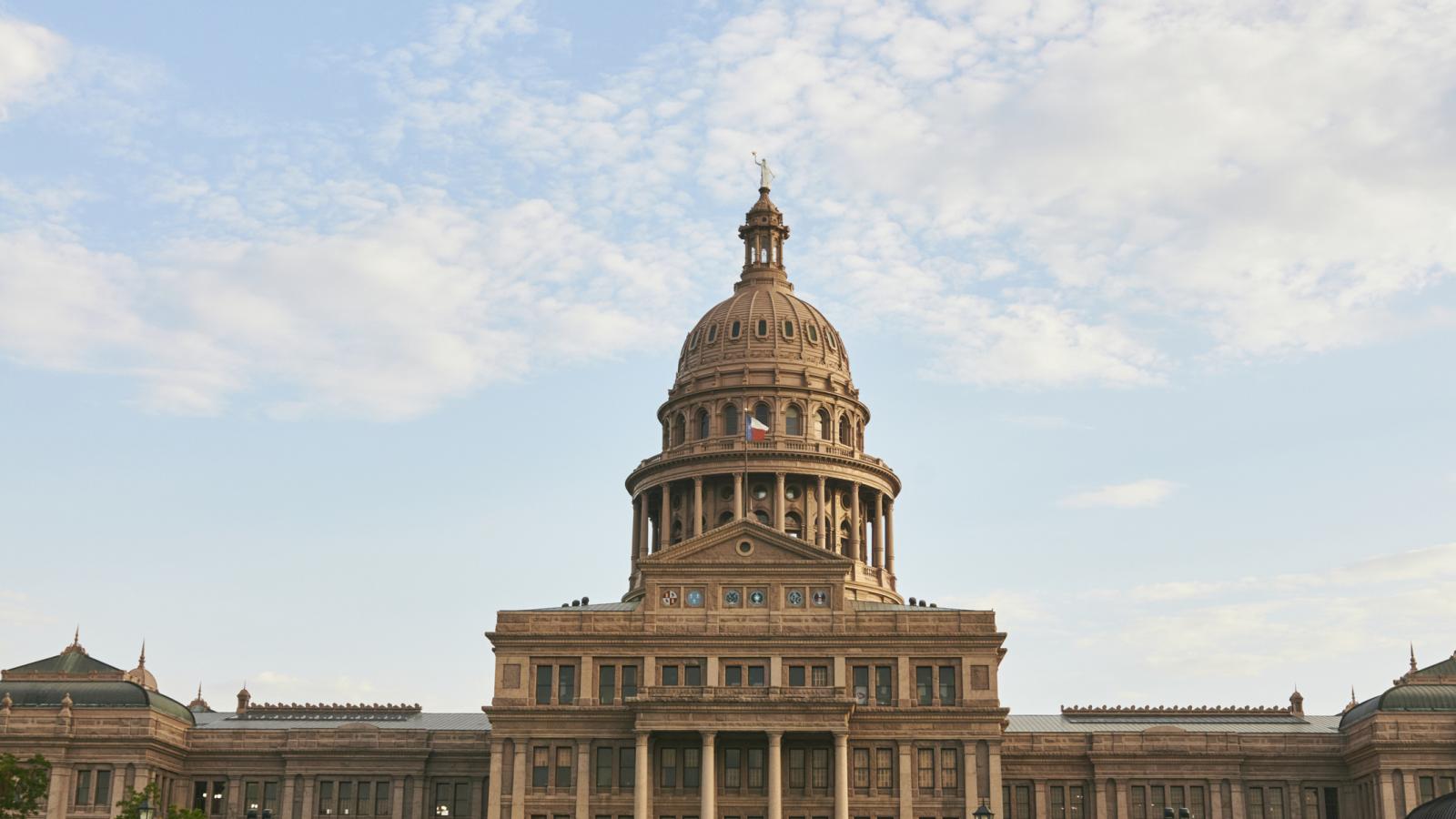 The Texas Senate this week passed a bill that, if it clears the state House and becomes law, will forbid student athletes from choosing...

Governor Greg Abbott today issued an executive order stating that no entity in Texas can compel receipt of a COVID-19 vaccination by any individual, including an... 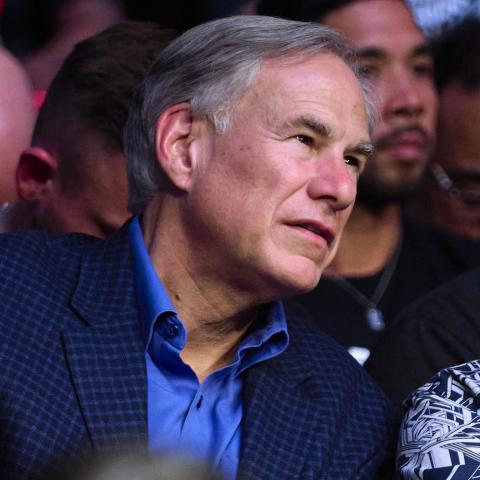 Texas Attorney General Paxton led a 10-state coalition in filing an amicus brief with the 11th Circuit Court of Appeals in support of Florida’s... 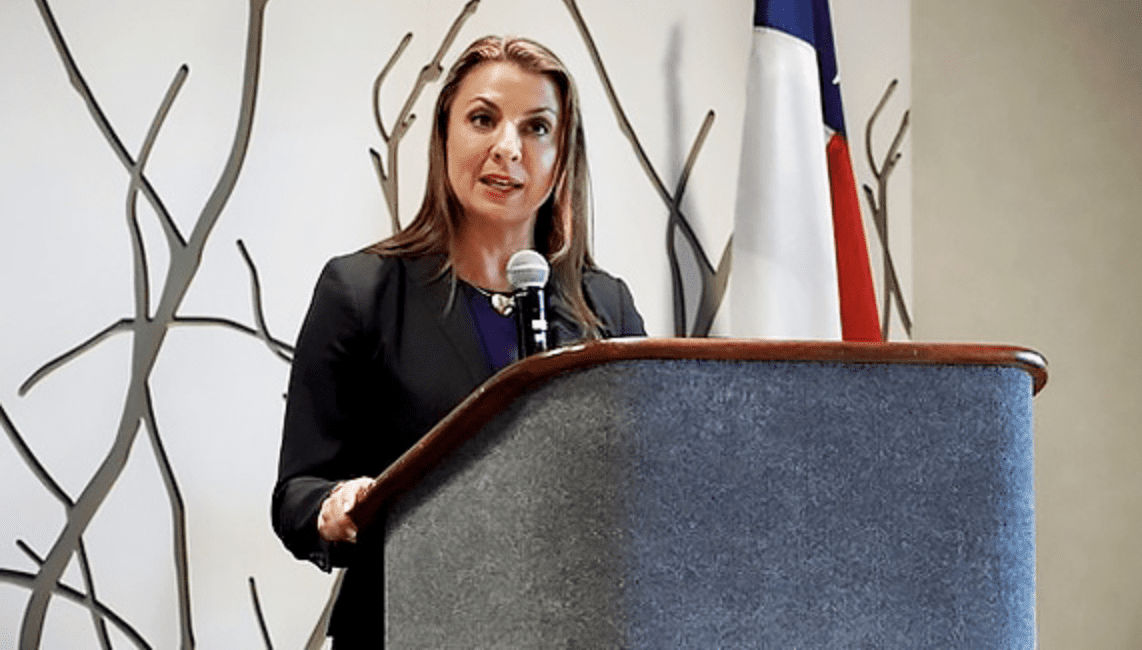 Earlier today, President Trump sent a letter to Texas Governor Gregg Abbott asking for a “full forensic audit of 2020 election” of the red...