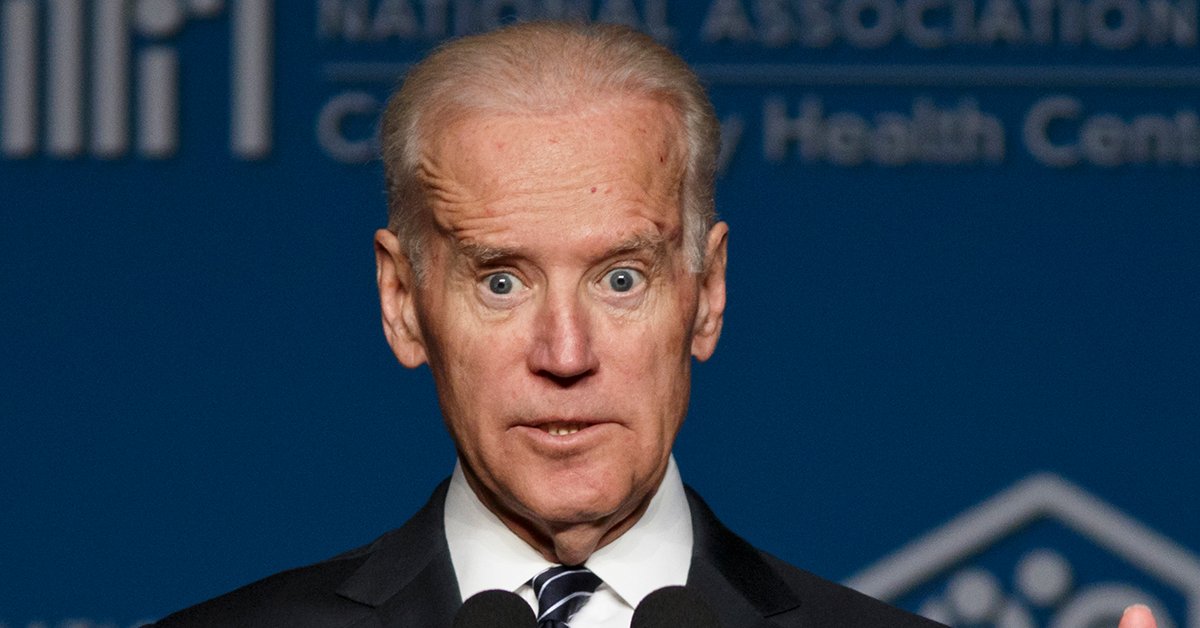 The Taliban, which has now taken control of Afghanistan and its government, has issued a warning to Joe Biden to get everyone he wants out of the Middle Eastern nation by the set deadline.

After the White House deployed more military to oversee the evacuation of United States forces and Afghan interpreters, the Taliban has told Biden that everyone has to be out by September 11, the 20th anniversary of the terrorist attacks on New York City, Washington D.C., and Pennsylvania, Newsweek reported.

The Taliban’s media spokesperson Suhail Shaheen said, in an interview with Sky News, that the Taliban has not received any financial aid from Russia, China, or Pakistan but that they  had “good relations with them.”

TALIBAN SPOKESPERSON SUHAIL SHAHEEN SAYS THE US SHOULD “WITHDRAW ALL THEIR FORCES” BY 11 SEPTEMBER, BUT ADDS “WE ARE COMMITTED NOT TO ATTACK THEM”

READ THE LATEST ON THE SITUATION IN AFGHANISTAN HERE: HTTPS://T.CO/QPS0VMYVD5 PIC.TWITTER.COM/5NX1MRQZXG

“We are getting political support. We visited China and also Russia. You may have seen the reports. They said the Taliban is a great political and military force of Afghanistan,” he said.

“That is a reality. And also, they supported us. This we are getting,” he said.

Shaheen said that they have kept their commitment to not attack United States forces but that the US had already violated its timeline.

Videos emerged of chaotic scenes from Kabul’s Hamid Karzai International Airport on Monday as thousands of Afghans breached barriers and engulfed the runway, with many climbing airplanes in hope of leaving the country ahead of the Taliban takeover.

A shocking social media video also showed several dozen people clinging to the landing gear of a U.S. Air Force C-17 cargo plane as it taxied on the runway ahead of takeoff. Additional footage appeared to show people falling from the sky, having failed to hold on as the airplane reached altitude.

Shaheen said that the United States is to blame for the disastrous scenes.

“I think that was for the Americans to maintain security, not to allow all those to enter the airport. Because our forces were not there, we were not responsible. They were responsible. It was their airplane, not ours. All those, they belong to them, not to us,” he said.

He said that the Taliban was able to take over so quickly because of support from the Afghan people and their lack of support for the former government of ousted President Hamid Karzai.

“Because we had the people’s support. The Kabul administration was corrupt,” he said. “We are closer to the people, rather than them. They were people whose families were living in other countries … This created a huge gap between them and the people.”

“The security forces had two choices: either to support this … corrupt administration or join us. They chose to join us. After that, you saw [the] falling of district after district; province after province,” he said.

He said that they have guaranteed rights to women and girls but that the wearing of a hijab would not be a personal choice but mandatory.

“A woman being a Muslim, she has to, according to the rules of Islam, wear [a] hijab,” the spokesman said. “It is not something that we have imposed from ourselves on women. It is something at the basis of the Holy Quran, in the rules of our religion.”

Global media slam US, Biden as a ‘joke’ amid Kabul chaos