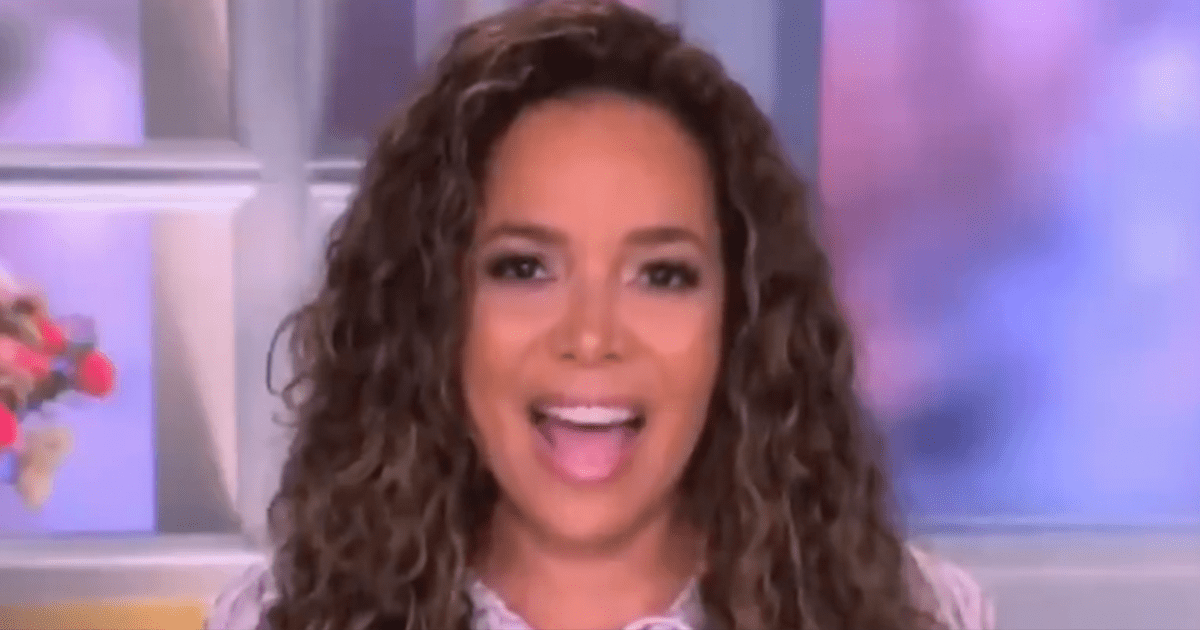 “Remember, on January 6th, just a few months ago, you had the Capitol rioters tearing down the flag and replacing it with the Trump flag,” Hostin said. “You had them beating the police officers with the American flag. That’s what was going on just on January 6th. It is their country, not our country. I remember very well there was a Confederate flag being flown around in the United States Capitol. I also remember very well recently, when I was with my children in North Carolina in the outer banks with people in pick-up trucks with Confederate flags flying alongside the U.S. flag. That scared me. The same message was there. You don’t belong here. We belong here. I was afraid of that.”

“So, yes, when I drive into a neighborhood and it’s not July 4th and I’m not in a predominantly military household neighborhood and there are flags, American flags, everywhere, alongside Trump flags, alongside flags with stars in a circle, I feel threatened. The message is very clear. It’s a message of white supremacy. It’s a message of racism and it’s a message of their country, not my country. I don’t understand why that would receive backlash. People need to listen when I am saying this is how I feel. This is my experience in this country,” she added.

Advertisement
Related Topics:Donald TrumpFeaturedMediaPolitics
Up Next

[VIDEO] According to Rand Paul, Things For Fauci Could Take a Very Serious “Criminal” Turn 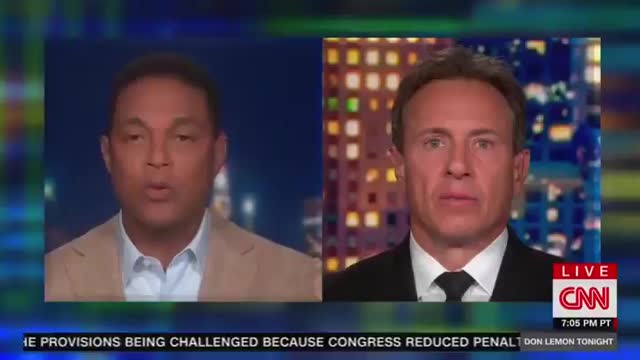 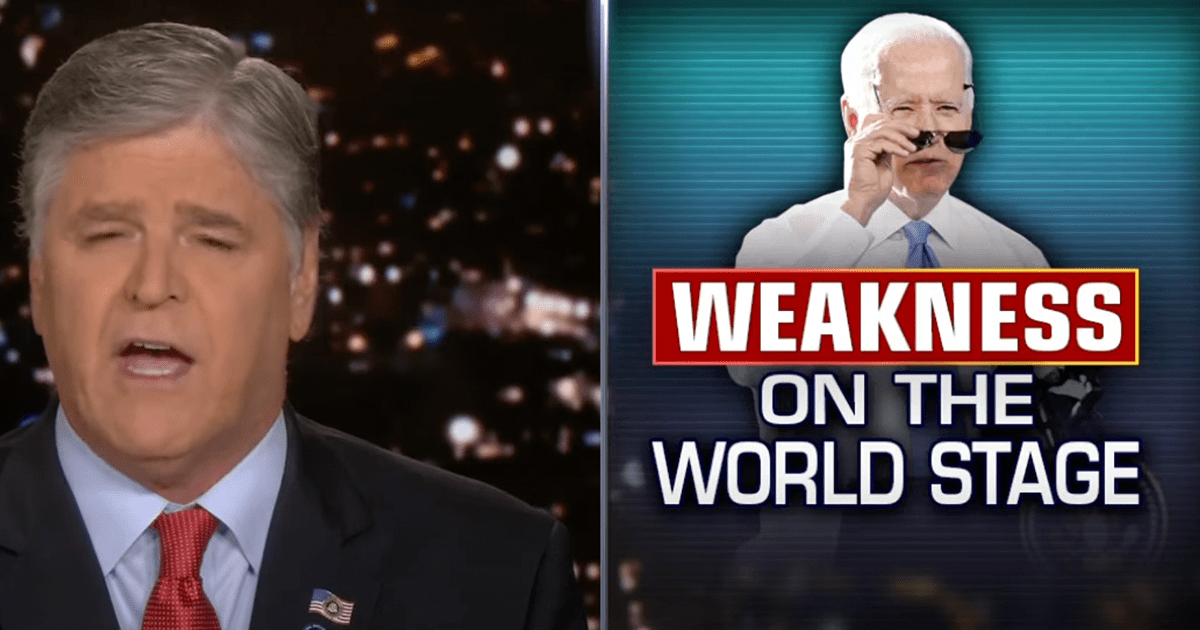 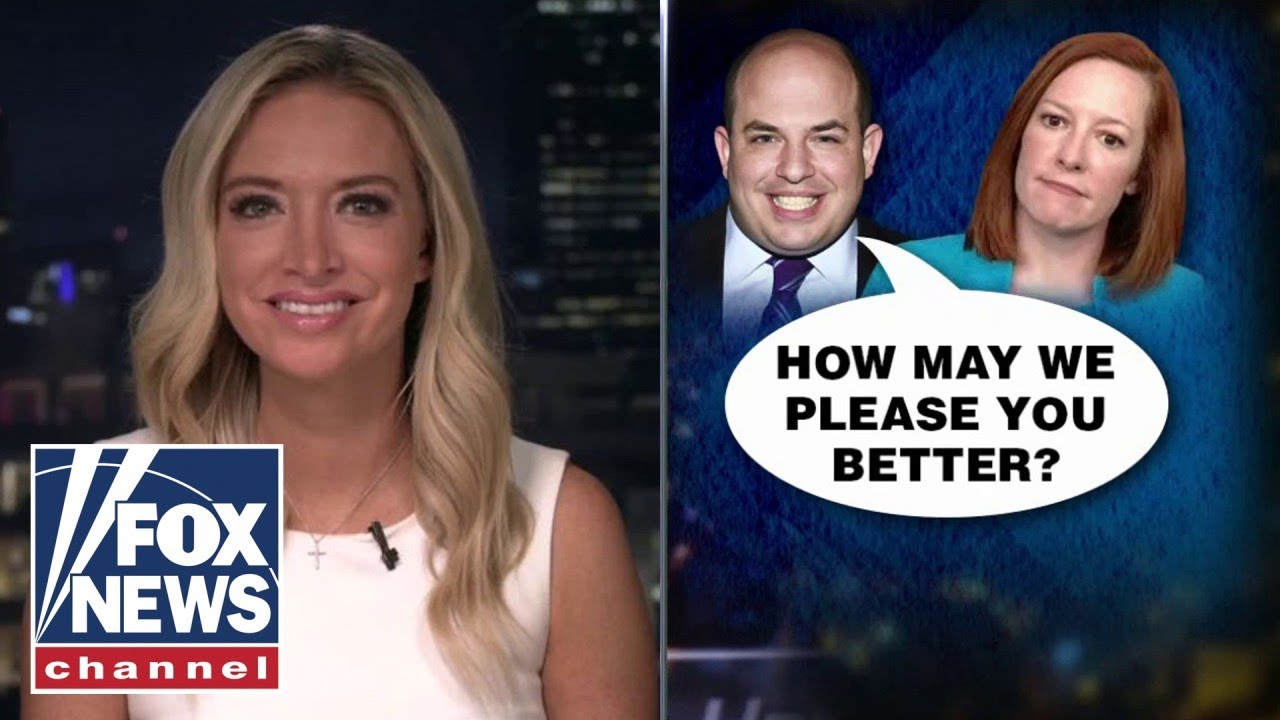 Stelter was accused of asking “softball” questions to Psaki, infamously asking her “What does the press get wrong when covering Biden’s agenda?”

McEnany was left disgusted by the interview.

“Brian Stelter is a leftist lapdog and not a serious journalist, I think anyone can discern that,” she said. “I wish he would’ve given me a question like that! But what are you doing wrong as a press? Let me give you a clue.”

”The fact that there is an entire press briefing that went by after Fauci’s emails came out and there was not one question about Dr. Fauci’s explosive emails until the next briefing when Fox News was in the room…. this is called investigative journalism,” she said.

“It’s called your job. The press doesn’t do it. Day after day after day. It is shameful.”

“We did not get questions like that. The question I received is, ‘Is the president glad that the south lost the civil war?’” McEnany continued. “It was that kind of inane ludicrous coverage of the Trump administration that stands in such stark contrast to what the press is doing wrong in Joe Biden’s America.”