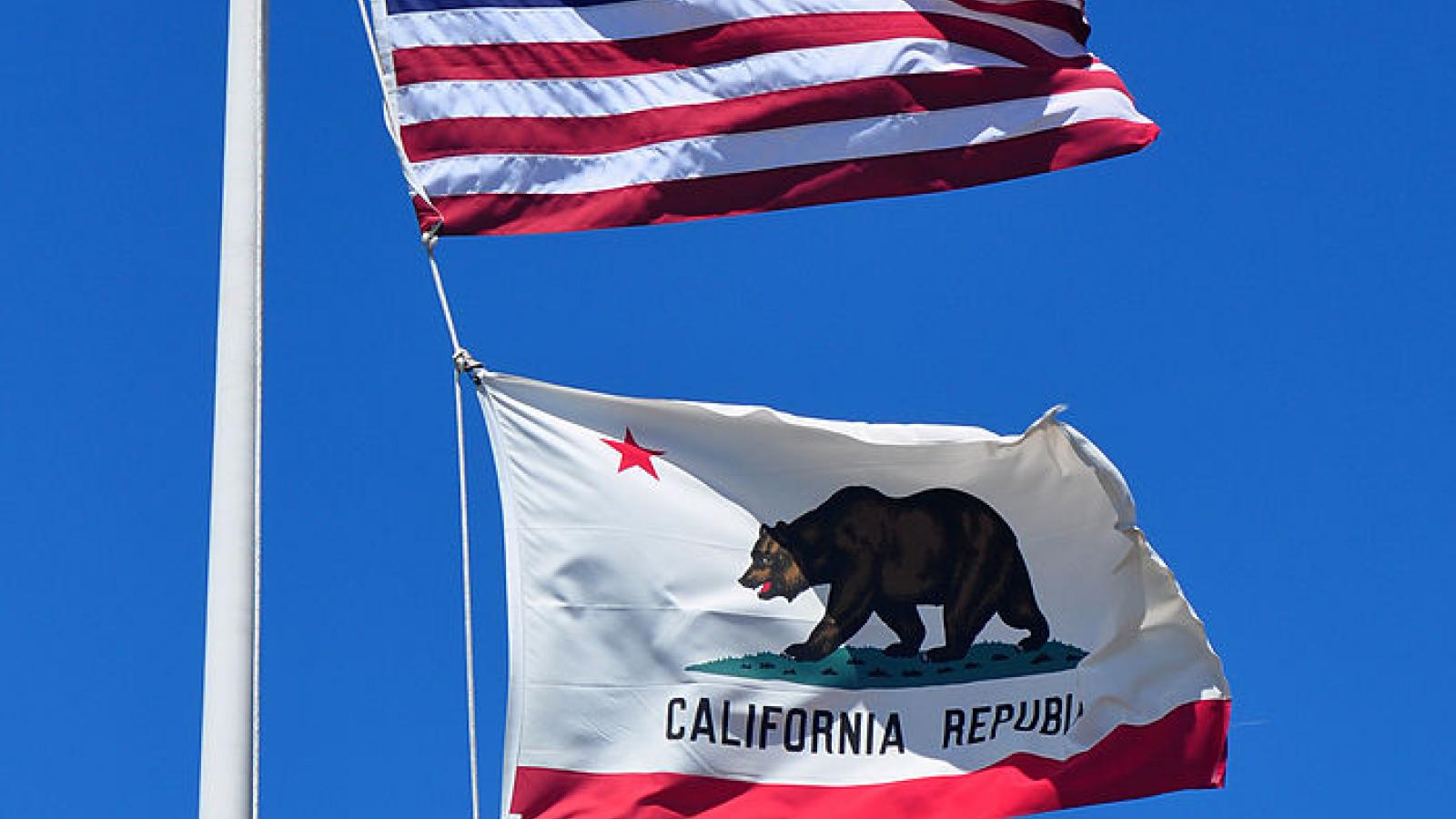 California lawmakers are closer to sending Gov. Gavin Newsom legislation that would offer money for people addicted to methamphetamines to stay in treatment.

Senate Bill 110 would make contingency management, a therapy centered around positive reinforcement, a legal form of treatment in California that would be paid for by Medi-Cal, the state’s Medicaid program.

In the case of people suffering from meth addictions, they would be given incentives to attend treatment or pass drug tests.

“Contingency management has proven to be the most effective method of treatment for methamphetamine addiction, and is frequently used as a treatment program by the Veterans Affairs Administration,” Weiner’s office said in a news release. “This intervention program gives those struggling with substance use disorder financial rewards if they enter substance use treatment programs, stay in the program, and get and remain sober. This positive reinforcement helps people reduce and even fully stop substance use.”

An analysis of the legislation estimated the annual cost for 1,000 participants would be $179,000, but pulling residents out of addiction would save the state money in other areas.

There also is a worry that contingency management therapy could run afoul of federal laws against kickbacks for taking a certain medical step.

Contingency management often is used in tandem with other forms of treatment such as methadone treatment, according to the Society for the Study of Addiction.

Public health experts have warned the COVID-19 pandemic was increasing episodes of drug addiction and overdoses in many states.

According to the Centers for Disease Control and Prevention, nearly 92,000 drug overdose deaths occurred nationally between November 2019 and October 2020, the highest ever recorded in a 12-month period.

Weiner introduced a similar version of the bill in 2020, but it didn’t make it out of the Senate, along with many other pieces of legislation because of the COVID-19 pandemic impeding the session.

The bill is scheduled for consideration in the Assembly Health Committee on July 13 after receiving unanimous support in the state Senate.

Advertisement
In this article:California, Featured, Politics