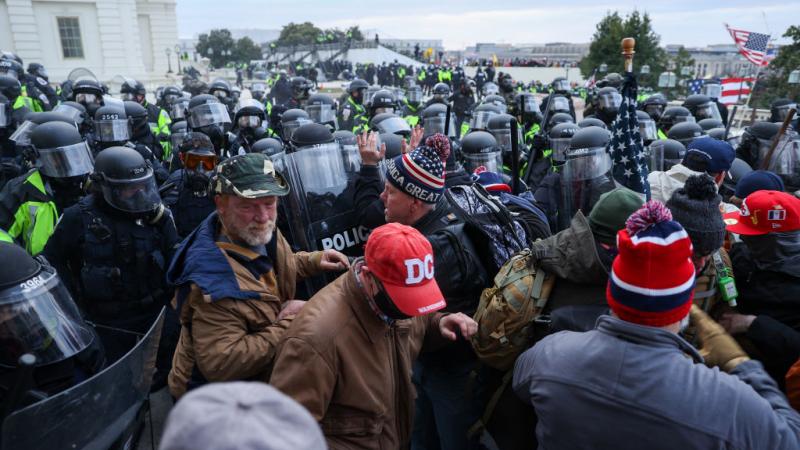 ASenate investigation report into the Jan. 6 Capitol riot released Tuesday has found sweeping intelligence and communications failures by law enforcement ahead of the riot.

The 127-page report, a bipartisan review of events, pieces together multiple warnings of violence from protesters ahead of the riot. The report shows Capitol security officials were aware of threats from protesters as early as late December, according to Politico.

Security officials had access to social media posts by protesters, complete with calls to “Surround every building with a tunnel entrance/exit” and to “Bring guns. It’s now or never.”

The joint report came from the Senate Rules and Homeland Security committees.

“There were significant, widespread and unacceptable breakdowns in the intelligence gathering,” Democratic Sen. Gary Peters, chairman of the homeland security panel, said Tuesday, according to The Washington Post. “The failure to adequately assess the threat of violence on that day contributed significantly to the breach of the Capitol,” “The attack was, quite frankly, planned in plain sight.”