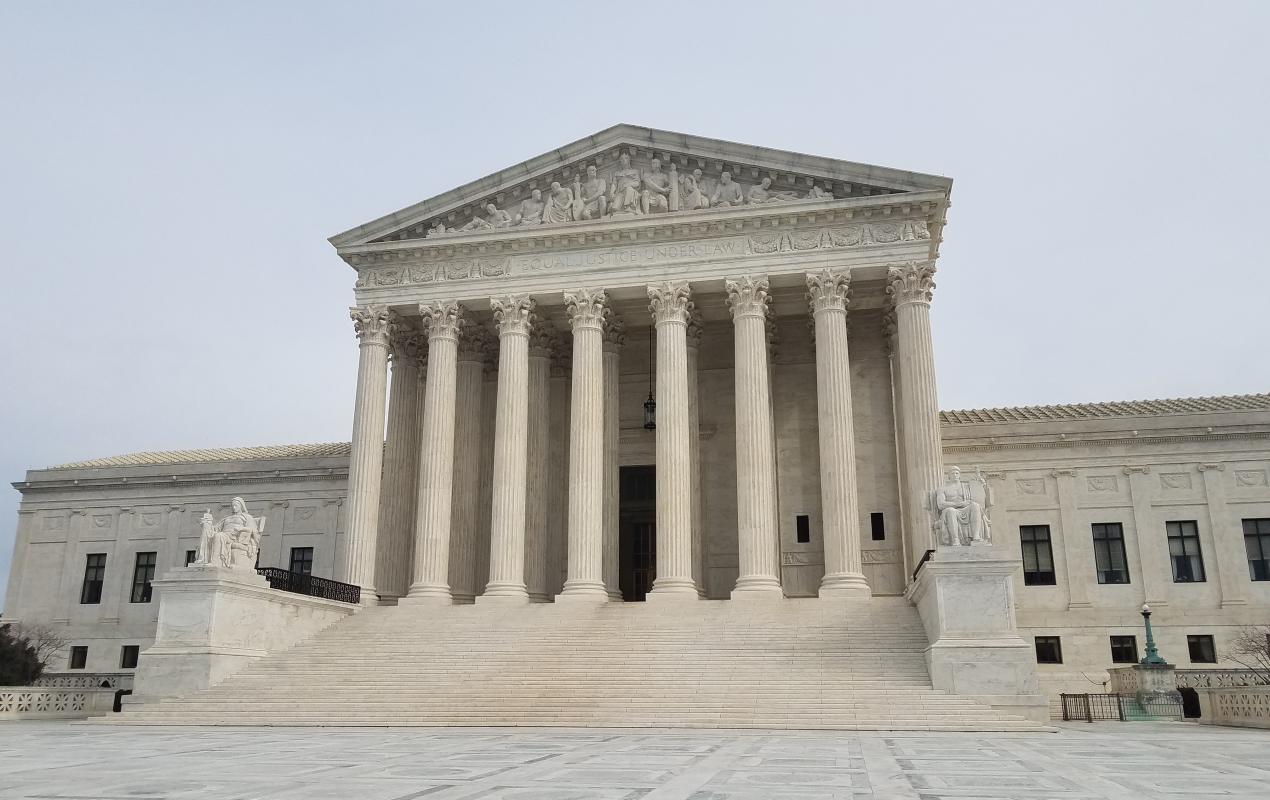 The Senate Judiciary Committee has voted in favor of two bills to allow Supreme Court hearings to be broadcast on camera, a change some members of Congress support to provide more transparency into the judicial system.

The bipartisan Cameras in the Courtroom Act, the first bill, was introduced by Senate Majority Whip Dick Durbin, D-Ill., and backed by Sen. Chuck Grassley, R-Iowa.

The measure passed Thursday in a 15-7 vote. Whether it will get a final floor vote is unclear.

Such bills have been introduced several times before in Congress – as far back as 1997 – but they did not succeed.

Because of the pandemic, many hearings have been conducted virtually, which allowed for live audio streaming of the Supreme Court’s oral arguments. However, with the health emergency diminishing, the high court has not said whether it intends to continue the streaming for in-person proceedings.

Some senators including Minnesota Democrat Amy Klobucher, who co-sponsored the bill, said the live access would be beneficial as it was in the recent George Floyd case, watched by millions.

On the other hand, Republican Sen. Ted Cruz of Texas was hesitant about the authenticity of individuals in a room full of cameras.

“I have no doubt if there were TV cameras at oral argument, you would see the lawyers for both sides behaving differently and playing to them and, unfortunately, you would see justices behaving differently and playing to the cameras,” Cruz said. “I think it is better for our country if the Supreme Court is a little more boring and doesn’t have Judge Judy as the dynamic in the courtroom.”

Streaming of the nine justices during hearings would apply only to open sessions, which have typically been public but limited in seat capacity.

The second bill, the “Sunshine in the Courtroom Act,”would give federal judges the discretion to allow cameras in the courtroom, with a number of protections in place.