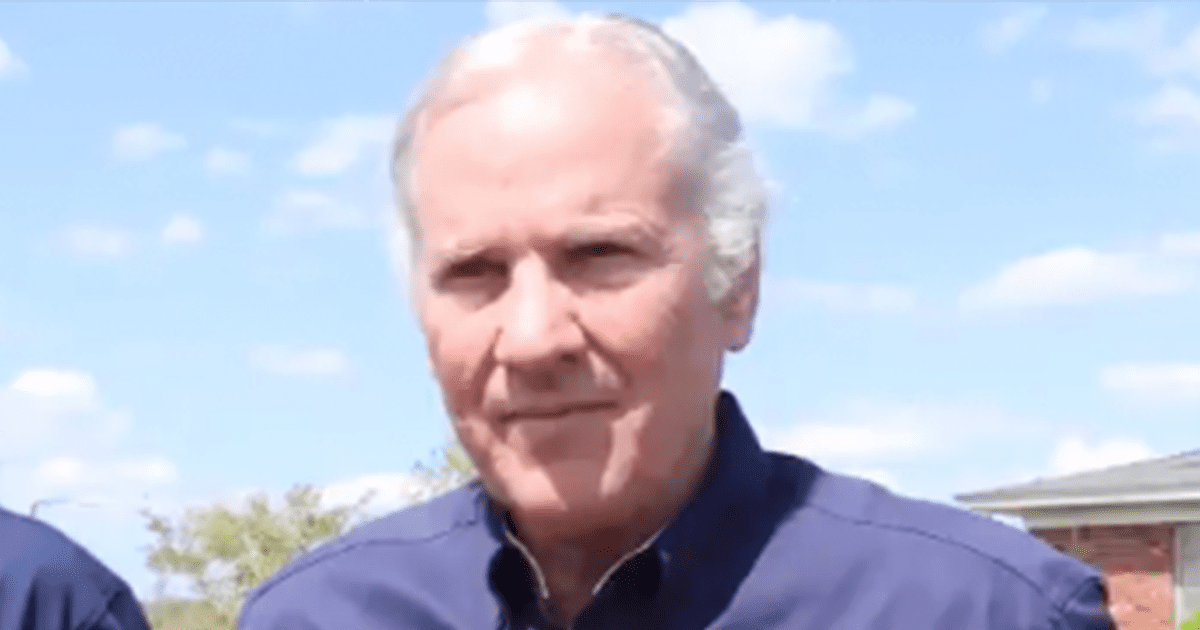 McMaster said in a statement on Thursday “a South Carolinian’s decision to get vaccinated is a personal one for them to make and not the government’s.”

“Enticing, coercing, intimidating, mandating, or pressuring anyone to take the vaccine is a bad policy which will deteriorate the public’s trust and confidence in the State’s vaccination efforts,” he added.

.@PRESSSEC SAYS THE BIDEN ADMINISTRATION WILL ENGAGE IN “TARGETED COMMUNITY BY COMMUNITY DOOR-TO-DOOR OUTREACH TO GET REMAINING AMERICANS VACCINATED.” PIC.TWITTER.COM/HKCB1UQ1HM

The announcement led to many negative comments among conservatives.

Actor James Woods asked sarcastically “Will you be wearing armbands?”

WILL YOU BE WEARING ARMBANDS? HTTPS://T.CO/WZPOEUIAWJ

Others not fond of the plan are also speaking out on Twitter.

JEN PSAKI SAYS PEOPLE WILL GO DOOR TO DOOR TO SEE IF YOU’VE BEEN VACCINATED.

YOU WON’T BE COMING TO MY DOOR. NICE TRY LADY.

Advertisement
Related Topics:FeaturedVaccination
Up Next