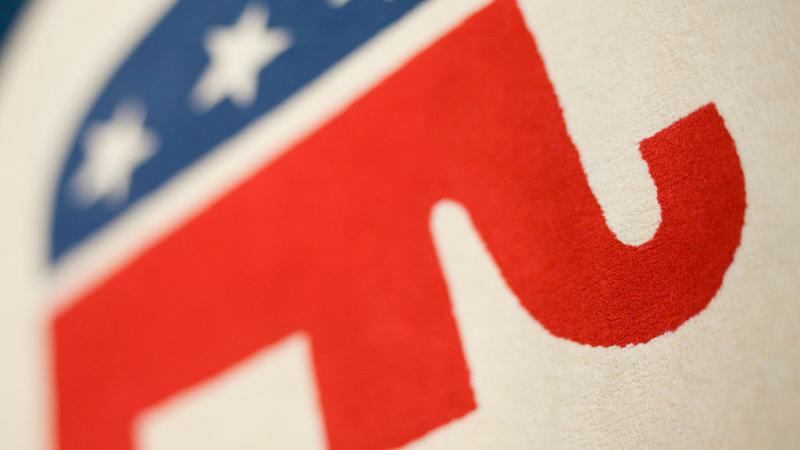 “Joe Biden told Americans when he was elected that he would not impose vaccine mandates. He lied. Now small businesses, workers, and families across the country will pay the price,” McDaniel said in a statement.

“Like many Americans, I am pro-vaccine and anti-mandate. Many small businesses and workers do not have the money or legal resources to fight Biden’s unconstitutional actions and authoritarian decrees, but when his decree goes into effect, the RNC will sue the administration to protect Americans and their liberties.”

In an address to the nation earlier Thursday, Biden said that he will require all employers with over 100 workers to have their workforce vaccinated or tested weekly for COVID-19, which affects about 80 million Americans.

“This is not about freedom or personal choice, it’s about protecting yourself and those around you,” he said. 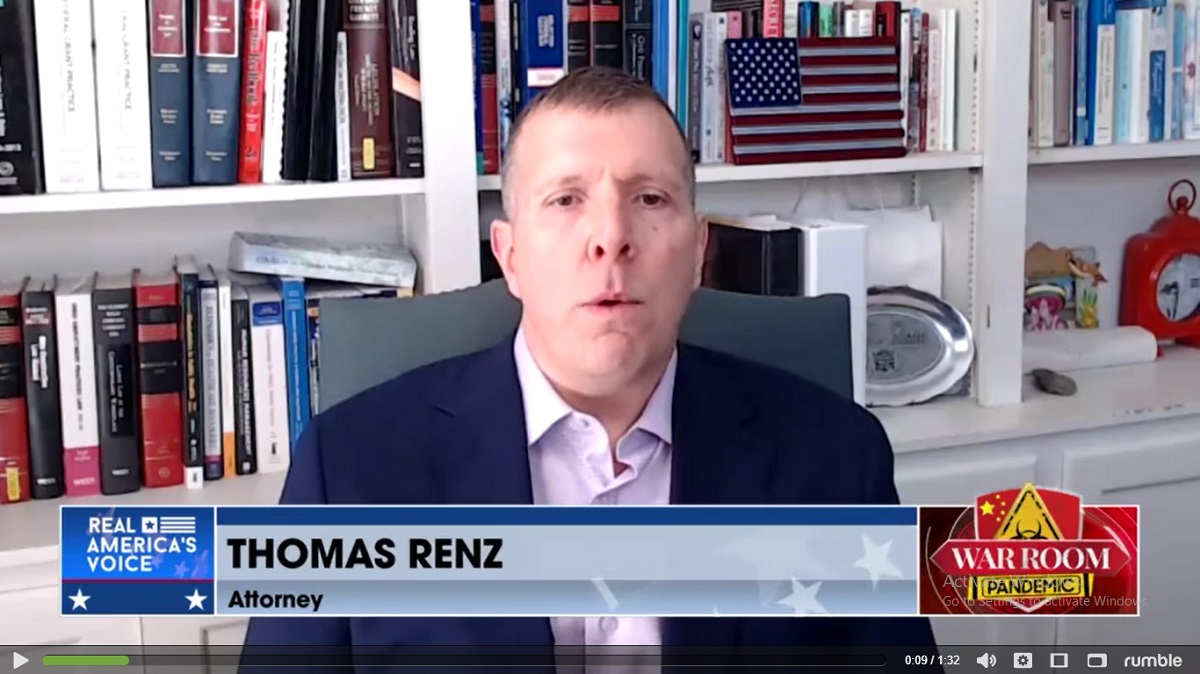