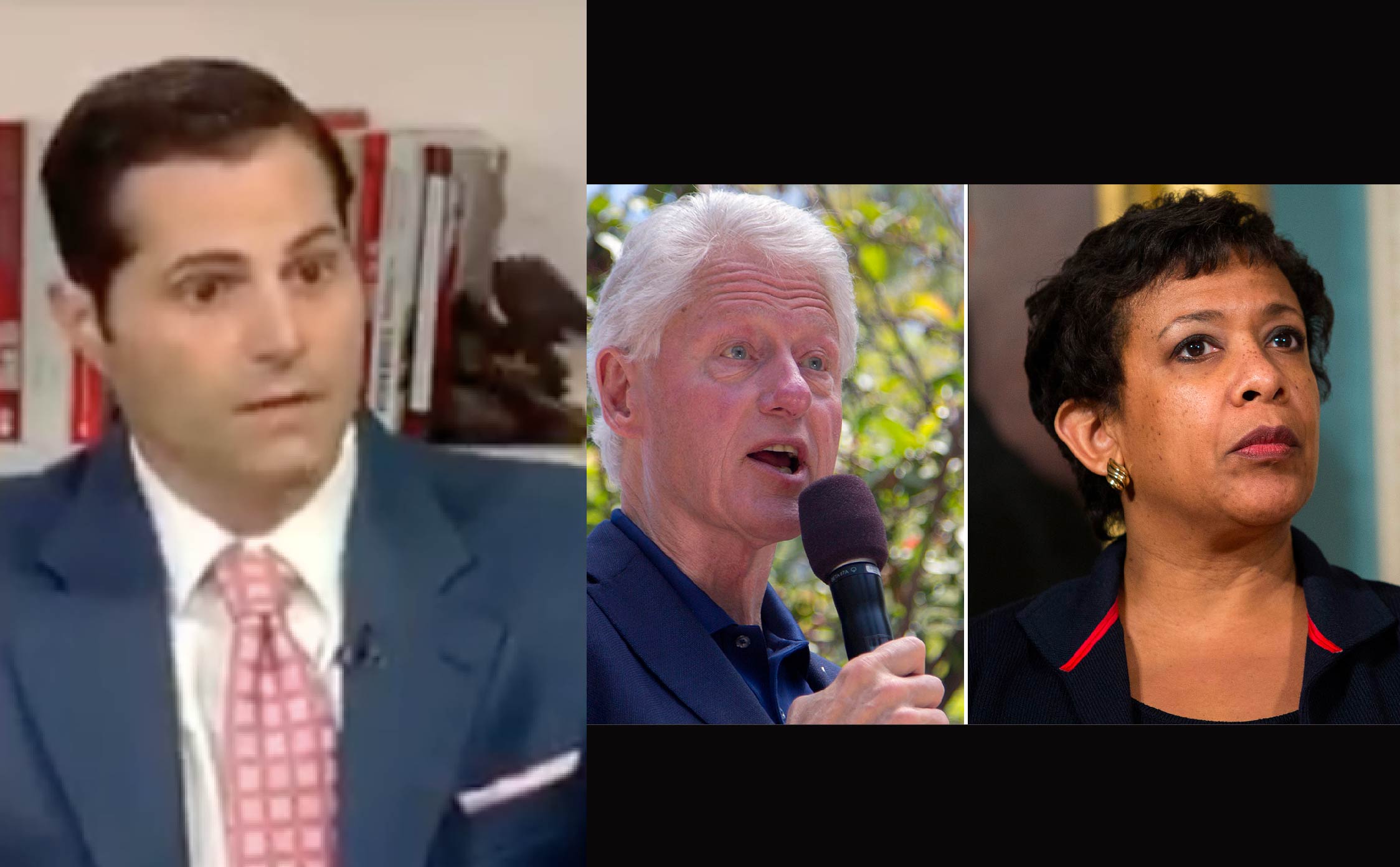 Did the Clinton Body Count just gain another notch on its belt?

Sure,  the “Clinton Body Count” is an urban legend, but as I’ve always said, one of the most dangerous things to be in this world is a friend of Bill and Hillary Clinton.

Some of those folks, don’t make it out alive…

It’s even more dangerous to be an enemy of the Clintons – and this man who was just found dead could have been called an “enemy” since he made Bill and Hillary’s life a living hell for quite some time – and may have helped Hillary lose the 2016 election.

The local Arizona reporter who broke the bombshell Clinton-Lynch tarmac story back in 2016, just ahead of the election where Hillary lost to President Trump, is now dead.

Washington Examiner reported on this shocking story. They said that the journalist who broke the story about the controversial 2016 tarmac meeting between former President Bill Clinton and then-Attorney General Loretta Lynch was found dead Saturday morning, according to police.

The body of 45-year-old Christopher Sign, a news anchor for ABC 33/40 in Birmingham, was discovered by Hoover police and fire personnel at around 8 a.m. following a 911 call about a person down in a residence in Alabama, according to AL.com.

“Our deepest sympathy is shared with Christopher’s loving family and close friends. We have lost a revered colleague whose indelible imprint will serve forever as a hallmark of decency, honesty, and journalist integrity. We can only hope to carry on his legacy. May his memory be for a blessing,” ABC 33/40 Vice President and general manager Eric Land said in a statement.

Christopher recently appeared on Fox News, where he discussed all the death threats he’d gotten for breaking that story.

The Clinton/Tarmac story was just another nail in Hillary’s election coffin.

Bill met with Loretta Lynch – the AG at the time – on an Arizona tarmac. The clandestine meeting took place just before the FBI announced there would be no criminal charges levied against Hillary for her massive and illegal email scandal.

When Bill and Lorreta were caught by Mr. Sign, the duo concocted a story that nobody on earth believed – they claimed that they just happened to be at the same place at the same time and were talking about their “grandkids.”

It’s not clear yet, how Mr. Sign died…But trust me, the conspiracies will fly fast and furious style.