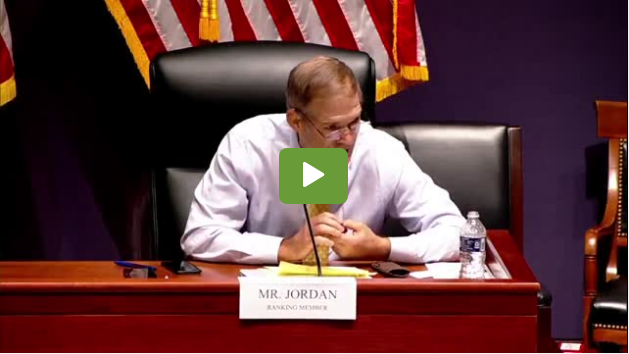 More and more migrants are coming across each month.

Arizona Republicans involved in the forensic election audit just released that almost 300,000 votes were fraudulent, most came from mail-in ballots from people that do not live at addresses, such as; baron lots, hotels, etc.! We now have 5 states undergoing these forensic audits, which will reveal what we knew all along; that all 50 states were corrupted by the Chinese through the Dominion servers! See FrankSpeech.com for the proof we have, thanks to Mike Lindell and Dr. Doug Frank. Biden / Harris should be removed from office once this reaches the Supreme Court; Amen! ✨;

I would much rather see Jim Jordan as Speaker of the House than Kevin McCarthy when the GOP takes the House in 22: Followers’ Comment.