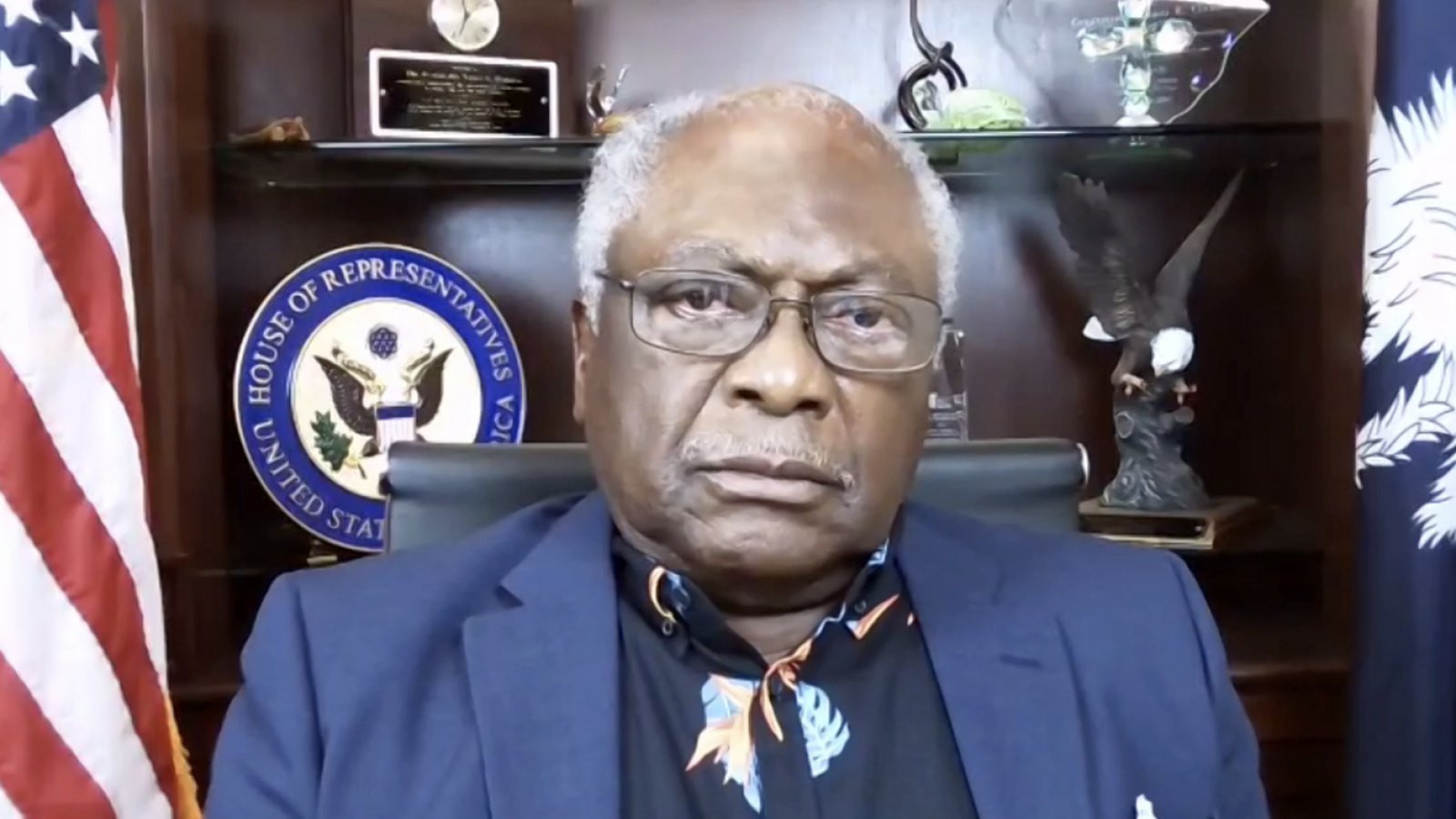 Democratic House Majority Whip Rep. Jim Clyburn has said that former President Donald Trump may have to testify before a select committee on the investigation of the Jan. 6 riot at the U.S. Capitol.

“If that’s what it takes,” Clyburn said during an interview with CNN Sunday where he was asked if Trump should testify before a committee investigating the riot, according to The Epoch Times. “Oh, if it comes to that, they should go wherever the facts lead. They may be able to get what they want and need without him testifying.”

Clyburn’s comments about Trump being pulled in front of a committee came after House Speaker Nancy Pelosi announced last week the creation of the committee to investigate the events of the Jan. 6 Capitol riot. Pelosi created the committee after the Senate blocked the Democrat-backed 9/11 style commission to study the riot.

The select committee comprises eight House members; seven Democrats, and one Republican, the Republican being Wyoming Rep. Liz Cheney. Cheney and Trump had a contentious relationship while he was in office.

“I would not want to see a former president testifying in such a situation as this,” Clyburn added. “But if that’s what it takes in order to get to the bottom of this, because this is more than any one person. This is this country.”