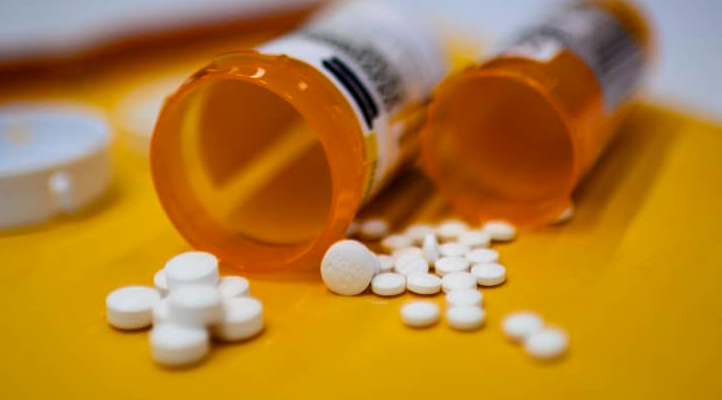 CVS, Walgreens and Walmart pharmacies recklessly distributed massive amounts of pain pills in two Ohio counties, a federal jury said Tuesday in a verdict that could set the tone for U.S. city and county governments that want to hold pharmacies accountable for their roles in the opioid crisis.

Lake and Trumbull counties blamed the three chain pharmacies for not stopping the flood of pills that caused hundreds of overdose deaths and cost each of the two counties $1 billion, their attorney said.

How much the pharmacies must pay in damages will be decided in the spring by a federal judge.

It was the first time pharmacy companies had completed a trial to defend themselves in a drug crisis that has killed a half-million Americans over the past two decades. The counties were able to convince the jury that the pharmacies played an outsized role in creating a public nuisance in the way they dispensed pain medication.

“The law requires pharmacies to be diligent in dealing drugs. This case should be a wake-up call that failure will not be accepted,” said Mark Lanier, an attorney for the counties.

The Sacklers took $10 billion out of Purdue Pharma before it declared bankruptcy, says journalist
“The jury sounded a bell that should be heard through all pharmacies in America,” Lanier said.

Attorneys for the three pharmacy chains maintained they had policies to stem the flow of pills when their pharmacists had any concerns and would notify authorities about suspicious orders from doctors. They also said it was the doctors who controlled how many pills were being prescribed for legitimate medical needs.

“As plaintiffs’ own experts testified, many factors have contributed to the opioid abuse issue, and solving this problem will require involvement from all stakeholders in our health care system and all members of our community,” CVS spokesperson Mike DeAngelis said in a statement.

Walgreen spokesperson Fraser Engerman said the company believes the court erred “in allowing the case to go before a jury on a flawed legal theory that is inconsistent with Ohio law.”

Roughly 80 million prescription painkillers were dispensed in Trumbull County alone between 2012 and 2016 — equivalent to 400 for every resident.

In Lake County, some 61 million pills were distributed during that period.

Other lawsuits have resulted in big settlements or proposed settlements before trials were completed.

The jury’s decision in Cleveland had little effect on the stock of CVS, Walgreens and Walmart. Shares of all three companies rose Tuesday. Shares of CVS and Walgreens are up by 36% and 19% this year, respectively.