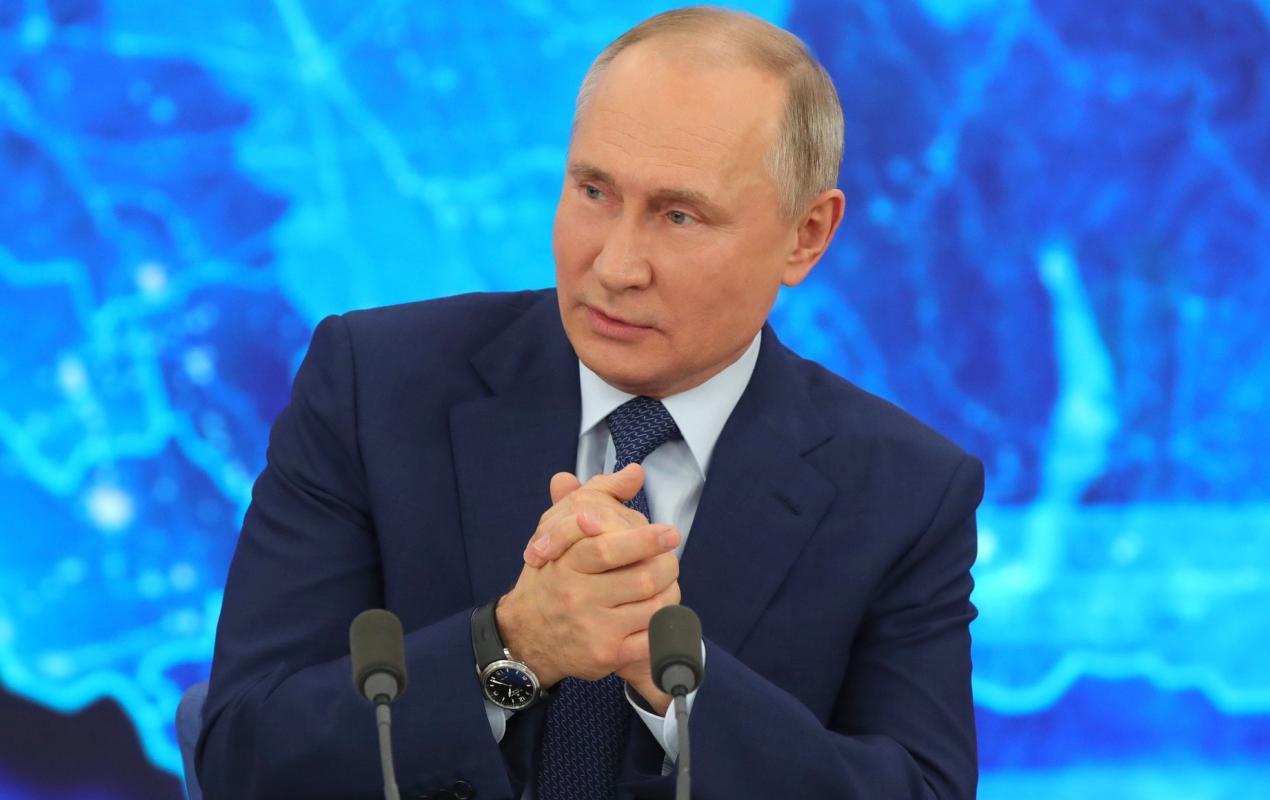 Russian President Vladimir Putin signed a law Monday that could allow him to stay in power until 2036.

Putin is currently serving his second consecutive term as president, having previously served as president from 2000 to 2008 when he had to step down since the country’s constitution at that time didn’t allow a third consecutive term. The law he signed would allow him to run for two more six-year terms, according to The Moscow Times.

The legislation formalizes changes to the Russian constitution that were voted on last year. The law limits any future president from serving more than two consecutive terms. But in the process, Putin resets his limit back to two. If elected twice, he will serve as president until 2036, when he is 83, according to Reuters.