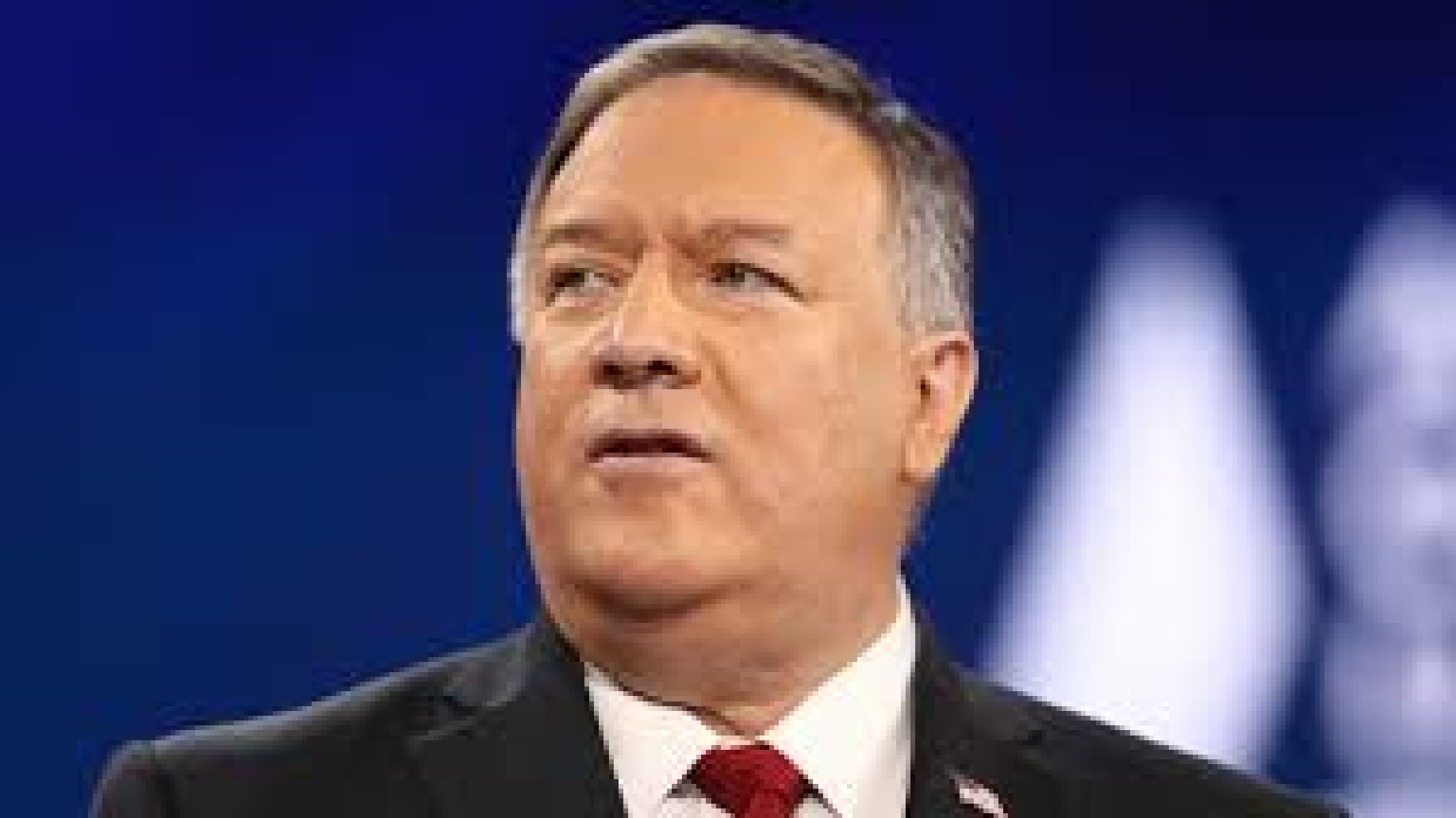 Pompeo: ‘Pathetic’ for Biden to Blame Trump for Afghanistan

Former Secretary of State Mike Pompeo says it’s “pathetic” that President Joe Biden claims he inherited from the Trump administration a situation in Afghanistan that allowed for the  Taliban’s swift takeover.

In remarks on “Fox News Sunday,” Pompeo said U.S. forces should go back to the country and “crush” the Taliban.

“If the risks weren’t so serious, it would be pathetic,” he called Biden’s finger-pointing at former President Donald Trump for the Afghanistan turmoil. “I wouldn’t have let my 10-year-old son get away from this kind of pathetic blame-shifting.”

“He should be less focused on trying to blame this on someone else than to solving the problem of making sure that we protect and defend American security.”

Afghanistan’s government fell on Sunday, with the Taliban taking control of the capital city Kabul. Afghan President Ashraf Ghani fled the country, and the U.S. Embassy staff in Kabul were evacuated to the airport in Kabul.

On Saturday, Biden released a statement charging the Trump administration left the Taliban in a position of military power.

“When I came to office, I inherited a deal cut by my predecessor—which he invited the Taliban to discuss at Camp David on the eve of 9/11 of 2019—that left the Taliban in the strongest position militarily since 2001 and imposed a May 1, 2021 deadline on US forces. Shortly before he left office, he also drew US forces down to a bare minimum of 2,500,” Biden stated.

“Therefore, when I became President, I faced a choice—follow through on the deal, with a brief extension to get our Forces and our allies’ Forces out safely, or ramp up our presence and send more American troops to fight once again in another country’s civil conflict. I was the fourth President to preside over an American troop presence in Afghanistan—two Republicans, two Democrats. I would not, and will not, pass this war onto a fifth.”