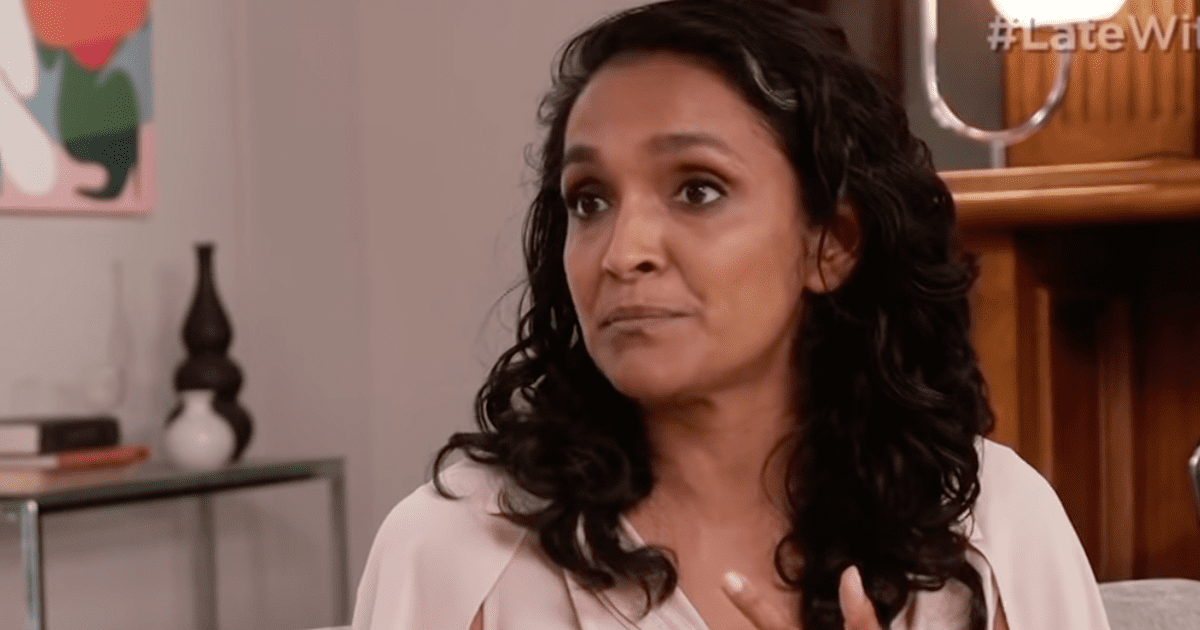 The Los Angeles Office of the City Clerk announced a draft petition to recall Nithya Raman, a socialist Los Angeles councilwoman has been approved.

Raman, who is a member of the Democratic Socialists of America.

Per KFIam “Raman represents central neighborhoods including Hollywood and Silver Lake, and faces a recall effort from constituents angry with her handling of the city’s homelessness crisis.”

Raman responded to the recall effort by saying  “I love the people and the neighborhoods of this district. That’s why I ran to represent it. I invite the organizers of this recall to work with me on making it an even better place to live, work and raise our children.”

KFIam adds “Under Los Angeles’ recall rules, constituents are able to sign petitions to recall council members starting four weeks after the notices were served. To get the recall effort on the ballot, campaigns have 120 days to obtain verified signatures from 15% of the districts’ registered voters. The petition’s deadline is Nov. 4 and it needs at least 27,405 signatures from qualified registered voters in her district. A similar recall effort against Councilman Mike Bonin, who represents Venice and other Westside neighborhoods, requires at least 27,387 signatures.”

Advertisement
In this article:Featured, Politics, Recall