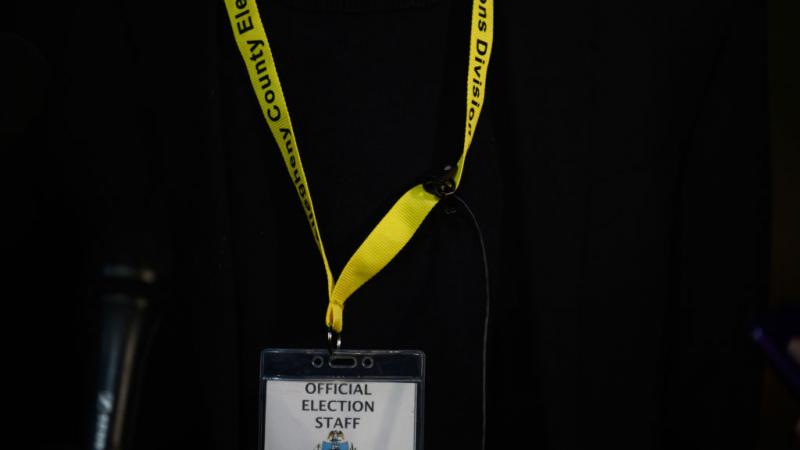 One of the three Pennsylvania counties targeted for a forensic audit of the 2020 presidential election has said it won’t participate, and will not allow auditors access to its voting machines.

Tioga County Commissioners said they would not provide access to the county’s machines after they received a directive from the Pennsylvania Department of State that ordered them not to provide access to third-party auditors on July 9, according to The Epoch Times.

Tioga County is one of three counties that received Letters from Pennsylvania Republican state Sen. Doug Mastriano, requesting access to voting machines and information to be used in another forensic audit. The other two being Philadelphia and York counties.

“We’ve been given the directive that we cannot give access or they will decertify our machines,” Tioga County Solicitor Christopher Gabriel told The Epoch Times Thursday. “The state did two audits after the election. Nothing of significance was found.”

Mastriano told The Epoch Times Thursday that the other two counties have not responded to his request. Mastriano called out the Pennsylvania State Department’s order to not disclose election material “an attack on the autonomy of local officials and the General Assembly’s power to review, investigate, and legislate in matters within its legislative authority,” which he said, “includes Pennsylvania’s election system.”