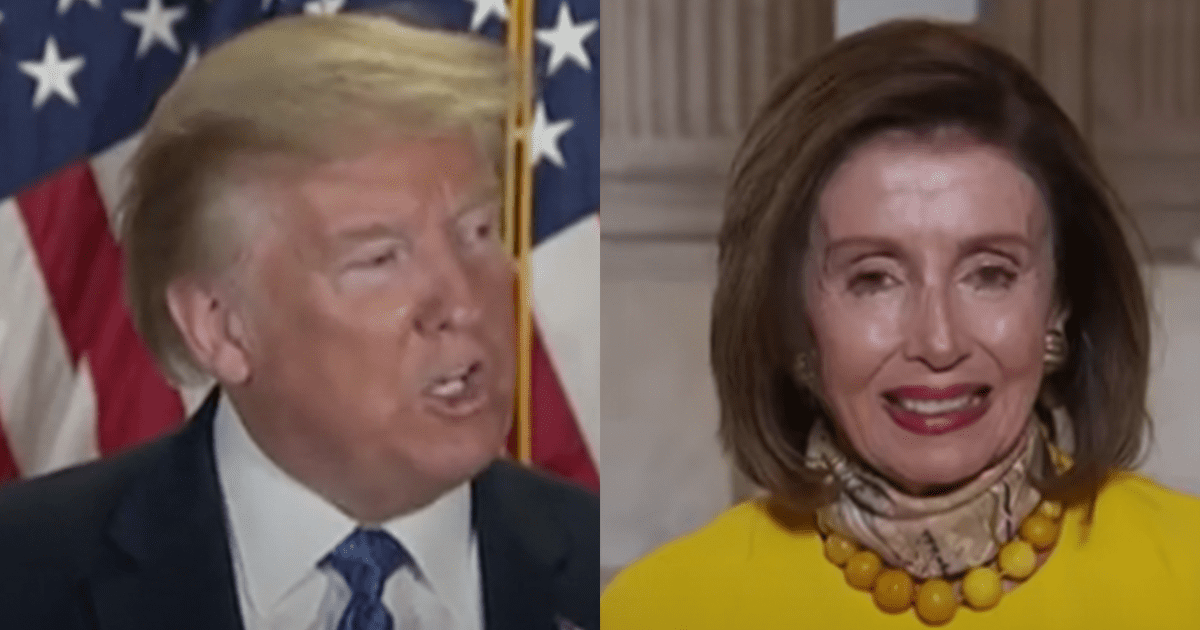 “Twice-impeached Florida retiree — and de facto leader of the Republican Party — Donald Trump joined House Republicans today in disrespecting the Capitol Police and other law enforcement officers, who valiantly defended the U.S. Capitol on January 6th, decrying how rioters ‘are being treated unbelievably unfairly’ now that they are facing legal consequences for their actions,” Pelosi said in her statement.