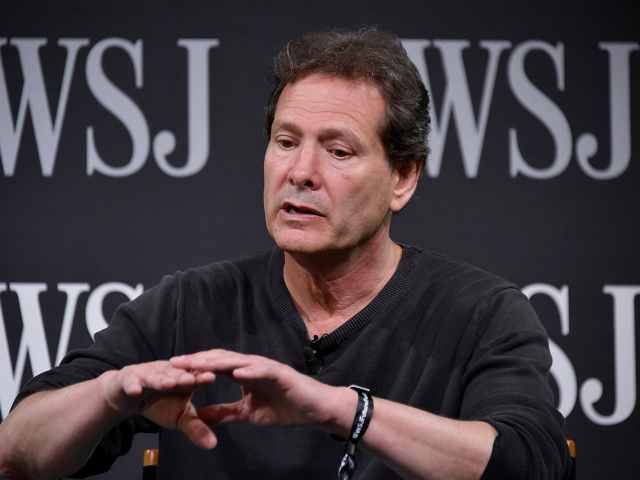 PayPal Working with ADL to Financially Blacklist and Spy on ‘Extremists’

PayPal, the online payment processing giant, has announced it will work with the far-left Anti-Defamation League (ADL) to collect information on and cut off financial flows to so-called extremists, and that it will share the data it gathers with law enforcement, policymakers, and the rest of the financial industry.Via Reuters:

The initiative will be led through ADL’s Center on Extremism, and will focus on uncovering and disrupting the financial flows supporting white supremacist and anti-government organizations.It will also look at networks spreading and profiting from antisemitism, Islamophobia, racism, anti-immigrant, anti-Black, anti-Hispanic and anti-Asian bigotry.

The information collected through the initiatives will be shared with other firms in the financial industry, law enforcement and policymakers, PayPal said.“We’re hoping to have impact on fighting hatred and extremism, which sadly seems to be surging in society across the globe,” Karczmer said in an interview. “As the son of a Holocaust survivor I know all too well the real world impact that come from hatred and extremist groups.”PayPal took its first step towards suppressing dissent when it banned the account of Julian Assange in 2011.

The Electronic Frontier Foundation (EFF), a liberal digital rights organization, has opposed the rise of financial censorship for over a decade. In 2018, the organization warned that banks, payment processors, and credit card companies were becoming “de facto internet censors.”

PayPal’s announcement that it will work with law enforcement adds another dimension to its political activities — collusion with the state, and surveillance. Specifically, it means likely collusion with the Department of Justice, the same executive department that would get to hold colossal antitrust penalties over the tech giants under congressional Democrat proposals.

Obvious pretext to suppress any dissent — you’ll be shocked at what views they consider “white supremacist” just one year from now. https://t.co/FBFvBsOxo4— Blake Masters (@bgmasters) July 26, 2021Commenting on the news, Blake Masters, a candidate in the Republican primary to contest Arizona’s Senate seat, called PayPal’s decision an “obvious pretext to suppress any dissent.”