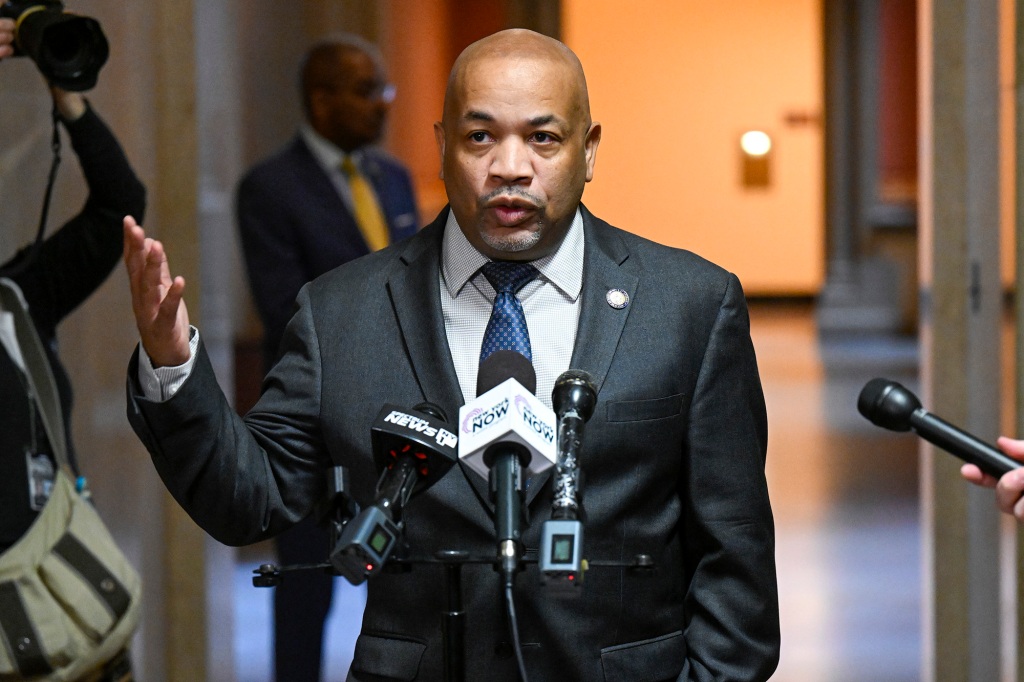 The state Assembly approved “Alyssa’s Law,” named after 14-year-old Alyssa Alhadeff, who was shot and killed in 2018 during the Parkland, Florida school massacre.

“Schools should be a safe place for our kids to learn and grow,” said Assembly Speaker Carl Heastie in a statement announcing the bill’s passage.

Alyssa’s Law will force each school district’s safety teams to consider installing panic alarm systems and other direct communication technologies as part of their mandatory regular reviews of safety plans.

The measure had previously passed in the state Senate and now heads to the governor’s desk to be signed into law.

Reps for Mayor Eric Adams and the city’s Department of Education did not return messages asking whether the mayor backs adding panic alarms to city schools.

Alhadeff’s family had been pushing for the bill’s passage in New York for three years. It already exists in Florida and New Jersey.

Some schools in New York already use panic buttons.

This New York sports summer is anything but a bummer