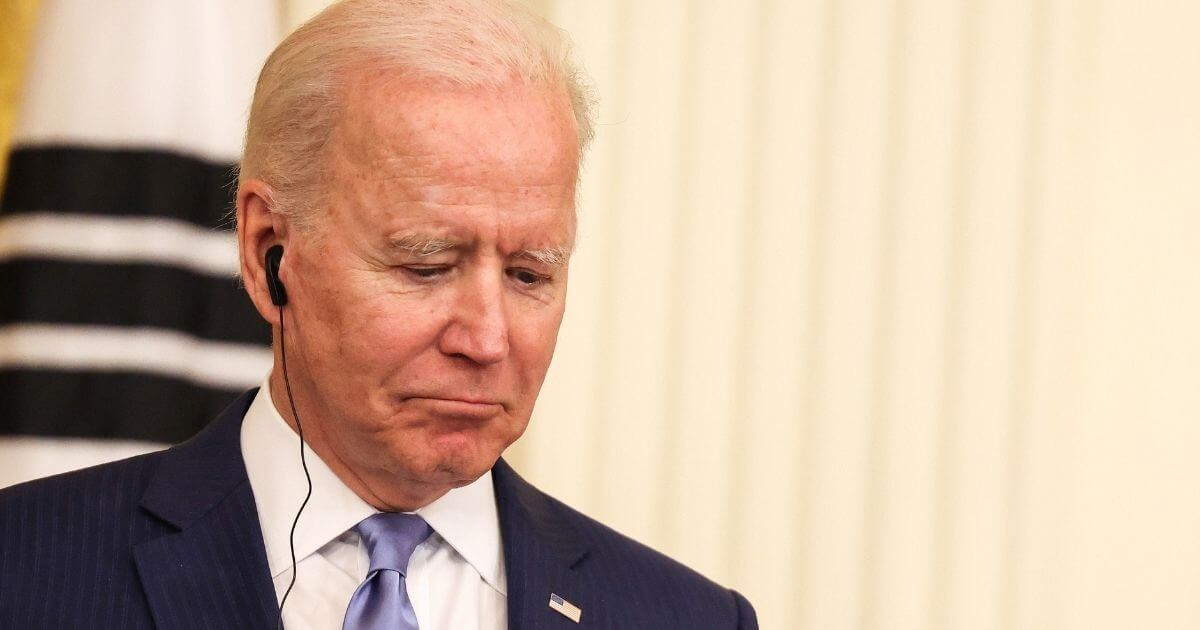 More than 10,000 members of the U.S. Air Force have refused to comply with President Joe Biden’s edict to be vaccinated, according to a new report.

The report in The Washington Post estimates that 12,000 personnel will not be vaccinated by the time Tuesday’s deadline rolls around. Although members of all branches of the services are under orders to be vaccinated, the Air Force is the branch with the nearest deadline. Those not vaccinated can be separated from the service.

The Post report did not delve into the numbers but said that 96 percent of what it called “active duty airmen” have been at least partially vaccinated.

The Air Force has 324,000 active-duty airmen, according to the report.

Although Ann Stefanek, a spokeswoman for the Air Force, said details will be released in the future, it was unclear how many members of the Air Force have refused to be vaccinated, how many are seeking exemptions and how many who did not get vaccinated may just be leaving the service anyhow.

Stefanek said that service members who already have an approved exit from the service in progress and will leave by April 1 are not required to be vaccinated.

The impact of those being dismissed will depend on the positions held by those who could be separated from the service if they disobey. For example, the impact is greater if pilots or maintenance crew members are dismissed than if administrative personnel are those impacted.

“The fact that it’s a choice leading to potential loss to readiness is striking,” said Katherine Kuzminski, a military policy expert with the Center for a New American Security.

The Post report said vaccination rates in the Air Force have tapered off recently, and that. Anyone who has not already begun cannot achieve compliance by Tuesday.

Requests for exemptions are scrutinized up the chain of command, with those seeking religious exemptions being required to meet with a chaplain, Stefanek said.

Exemptions that would otherwise be approved could be rejected if Air Force brass believes that having an unvaccinated person in a unit could negatively impact performance.

All told, there are 2.1 million service members who are supposed to be vaccinated, with some deadlines not coming due until next summer.

Pentagon spokesman John Kirby has said that nearly 87 percent of active-duty troops are fully vaccinated, but that after adding in reserves and National Guard troops, that percentage falls to 68 percent.

Kirby has said few religious exemptions are granted. He said neither the Army or Navy has granted a religious objection for the coronavirus vaccines.

Although the military has the power to eliminate those who do not comply from its ranks, one attorney says so far there appears to be no rush to do so, according to Roll Call.

“U.S. military leaders are sending a tough message to the troops to get it done,” said Mike Hanzel, a specialist in military law.

“However, my sense is that their goal here is not to punish or separate large numbers of servicemembers, which could be counterproductive to overall readiness, but rather to encourage compliance. In practice, while anyone who failed to get their vaccine is at risk once the deadline passes, I believe most will still have an opportunity to get the vaccine and avoid involuntary separation,” he said.