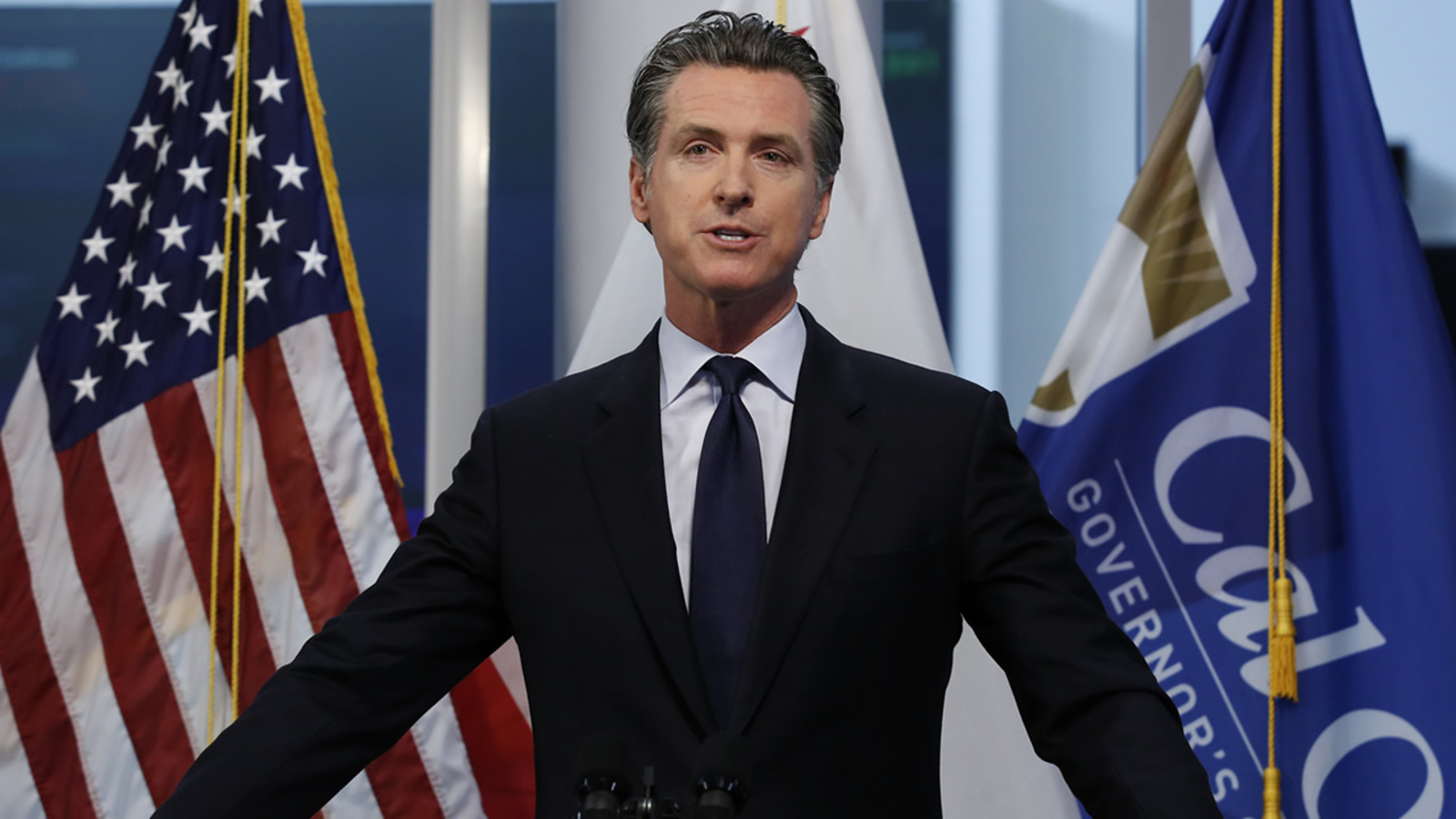 California Democratic Gov. Gavin Newsom is offering COVID-19 relief money to resident-voters amid a likely recall election vote – using a stunning $75.7 billion state surplus that was fueled by capital gains taxes collected during the pandemic and $26 billion in direct state aid from the federal stimulus plan that congressional Democrats passed in March.

Newsom announced the plan Monday in a statewide road show. Money in his $100 billion California Comeback Plan will help residents pay utility bills and back rent, according to Politico.

Voters mounted a successful recall petition drive sparked largely by what they considered Newsom’s mismanagement of the pandemic, including over-strict health-safety measures.

The checks would arrive in voters’ mailboxes before the recall voter is expected to be put to residents on a November ballot.

Former  Gov. Gray Davis, who was recalled in 2003, suggested the announcement is good news, telling Politico: “It’s very significant, and it dovetails into the general perception that we are coming out of the pandemic, the worst is behind us, the future looks brighter as evidenced by the checks the public will soon receive.”

However, the budget windfall, the result in part of the state’s progressive tax structure, could result in an anti-tax movement like one three decades ago.

Under a constitutional spending cap, the state must refund taxes and direct more money to schools once revenues top a certain level, Politico also reports.

Senate Republican who warned of the federal package resulting in a slush fund for some states on Monday spoke against Newsom’s plan.

“This is one more reason why borrowing and sending tens of billions to California was a crying shame – and why every Republican in Congress opposed it,” Utah GOP Sen. Mitt Romney tweeted.