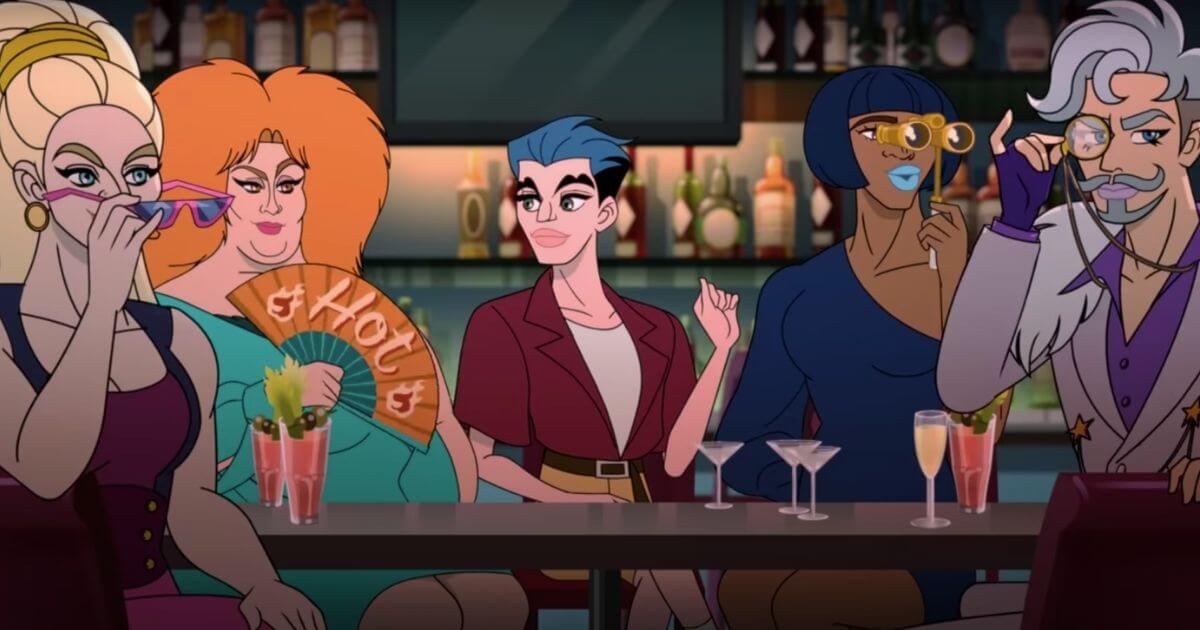 Netflix has debuted the trailer for a new adult cartoon show that features a mostly LGBT cast of characters to the disgust of thousands of people who viewed it on YouTube.

The plot of “Q-Force” is a variant on the basis of all spy/hero adventure shows with a twist. A superspy decided to create a team of LGBT spies because he was booted from his job as a spy for revealing that he was gay.

The official YouTube trailer has one of the characters noting the show’s reason for being.

“We’re the first queer agents in the field ever,” he said.

Later in the trailer, when one hero bursts into an empty room and bemoans, “I wasted all that masculinity on nothing,” another character replies with a blatantly sexual comment.

Although an evil character at one point declares “you can’t pander to the gays,” some viewers said that’s what the entire show seemed to be all about.

Others were similarly dismissive of the show.

“Have you ever been so woke that you circled back to being blatantly offensive to the people you’re pandering to?” another wrote.

“The people behind this series have somehow managed to bring together gays and homophobes, united in hatred for this animated abomination. And that’s beautiful,” one said.

“’We’re the first queer agents in the field’ so there has never been someone gay in all of history to be a secret agent? And when there is you need to put them in their own separate team? Just one of 1000 ways this show was not remotely thought out,” another wrote.

“I hate the fact that every attempt at a joke also has an inherently sexual meaning. Like, I’m surprised their superhero suits aren’t black leatherware or latex,” one viewer wrote.

Advertisement
Related Topics:FeaturedLGBTQMedia
Up Next 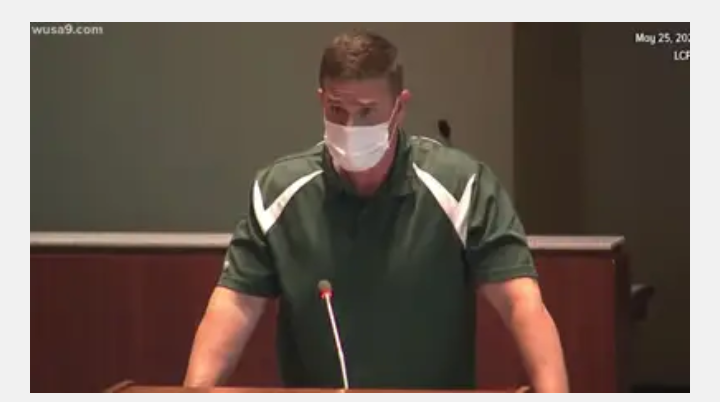 The Leesburg Elementary School physical education teacher from northern Virginia was handed a decisive victory on Monday when the Virginia Supreme Court agreed that his suspension for opposing a progressive gender policy was likely unconstitutional.

Cross first made headlines in June after he was placed on administrative leave in late May for voicing opposition to a Loudoun County Public Schools policy that requires school faculty to affirm far-left transgender policies, such as using a student’s preferred pronouns and allowing “gender-expansive and transgender students” to participate in activities consistent with their “gender identity.”

Cross argued the policy violated his religious beliefs. “It’s lying to a child, it’s abuse to a child, and it’s sinning against our God,” he said of the policy.

But the Loudoun County Public Schools continued to fight, vowing to take the case to the state Supreme Court. The school district claimed “the rights of students to be educated in a supportive and nurturing environment” outweighed Cross’ First Amendment rights to free speech and free exercise of religion.

What did the Virginia Supreme Court rule?

The commonwealth’s highest court explained in a 14-page opinion that the judges did not buy the claim that Cross “might harm children” by not affirming far-left gender ideas, but did believe the school district violated Cross’ rights.

“Cross was opposing a policy that might burden his freedoms of expression and religion by requiring him to speak and interact with students in a way that affirms gender transition, a concept he rejects for secular and spiritual reasons. Under such circumstances, Cross’ interest in making his public comments was compelling,” the court said.

“Although the Board may have considered Cross’ speech to be ‘a trifling and annoying instance of individual distasteful abuse of a privilege,’ we believe Cross has a strong claim to the view that his public dissent implicates ‘fundamental societal values’ deeply embedded in our Constitutional Republic,” the court explained.

The school district had made three arguments in its appeal to the Virginia Supreme Court, all of which were rejected.

What was the reaction?

Loudoun County Public Schools did not comment on the ruling, according WRC-TV, or the unilateral rejection of its claims by the high court.

However, the Alliance Defending Freedom, which represented Cross, celebrated the ruling.

“Teachers shouldn’t be forced to promote ideologies that are harmful to their students and that they believe are false, nor should they be silenced for commenting at a public meeting. The lower court’s decision was a well-reasoned application of the facts to clearly established law, as the Virginia Supreme Court found,” ADF senior counsel Tyson Langhofer said. “Public employees cannot be forced to contradict their core beliefs just to keep a job.”

Cross will now return to his job as a PE teacher, the Washington Post noted.