Neil Patrick Harris Chose His Own D*ck Pic for ‘Uncoupled’

Uncoupled comes from the rom-com mind of Darren Star (Sex and the City, Younger, Emily in Paris) and tells the story of Michael, a New York real estate broker whose boyfriend of 17 years, Colin (Tuc Watkins), decides to move out and dump him with no warning. Needless to say, Michael is distraught — mostly because he loved Colin, but also because he has to get back on the dating scene in his forties. Ugh.

Have no fear, though! Michael isn’t navigating the terrible world of modern dating alone. He has his friends to guide him, make him sign up for Grindr, and teach him the importance of having a good dick pic on hand. In Episode 3, after Michael’s first Grindr match blocks him for not sending a dick pic in a timely fashion, his pal Stanley (Brooks Ashmanskas) explains, “You need a dick pic. You won’t get anywhere on this without one. It’s like your Grindr passport photo.”

After Stanley shows Michael his dick pic (or rather, an illustrated take on his dick that one the artists he represent mocked up) Michael heads into his gym’s locker room, drops his towel, and carries out his very own dick pic photo shoot. After posing, and snapping, and readjusting himself and his phone and his — you know — a man walks in on Michael, prompting him to quickly cover up and conclude his Grindr shoot.

He got what he needed, but the next day as he’s showing his colleague and an important new client photos of apartments on his phone, he accidentally swipes past his winning dick pic. AHHHH!!!! The mishap luckily winds up working in Michael’s favor, but it was still a horrifying moment for him and another bold moment for Netflix, a platform that has made headlines for full frontal nudity in recent years.

While the Uncoupled dick pic obviously isn’t Harris’, the actor told Them that he was in charge of selecting the photo.

“I had to find a dick pic that wasn’t my actual dick to make it look like it was my dick, which is its own comedic endeavor because I’m scrolling through pictures of phalluses and I’m trying to determine, like, how large my own on-camera dong should be. Should it be really big or should it be just average and at what angle?” he said. “That was fun, sending the producers pictures back and forth like, ‘What do you think of this dick?’”

At the show’s premiere, Harris expanded on his dick pic search, telling Page Six, “So we started looking through photos of people who have taken pics of their dongs in locker rooms… And you had to find the right angle and girth and manscapery. And I think we found the right mix. I’m proud of what I’m packing downstairs.”

He also shared that he was asked to approve “a flaccid latex phallus that was left in my dressing room.” But that didn’t go over well. “It was not OK because I’m more proud of Michael’s member than something that is mass-produced, that you can purchase online,” he explained.

So there you have it, folks. A lot of careful consideration and research goes into selecting the perfect on-screen dick pic.

Monkeypox became a global emergency due to political correctness 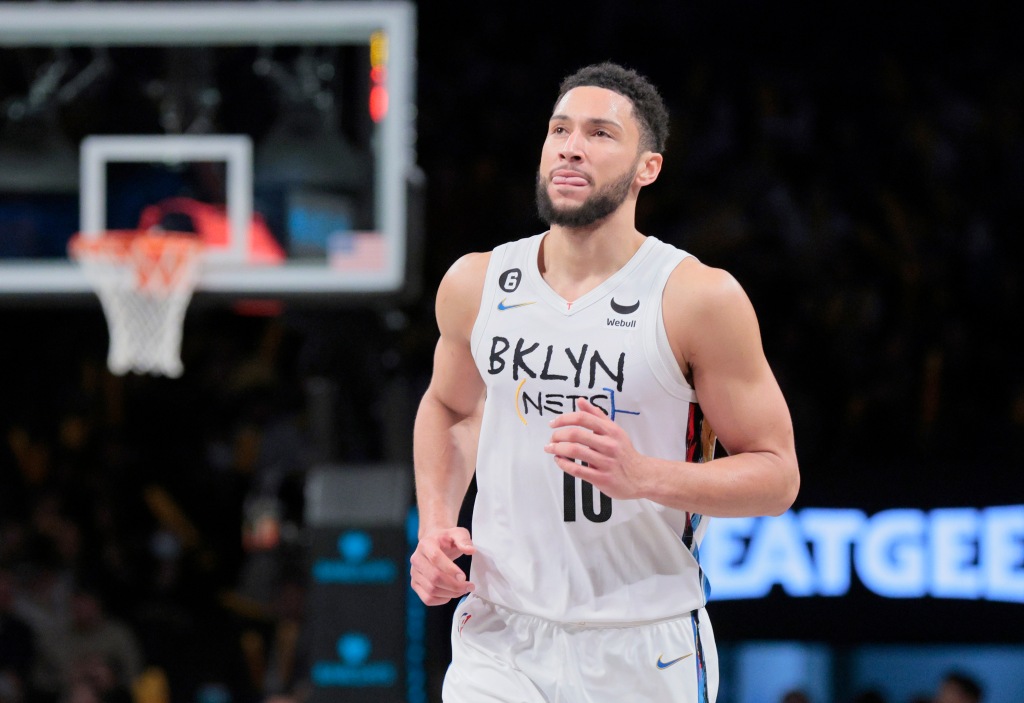 The Nets will again be without Ben Simmons as they take on their cross-town rivals.

Simmons is expected to be out for Brooklyn’s matchup against the Knicks on Saturday night with left knee soreness, according to ESPN. He previously exited the Nets’ loss to the Pistons on Thursday with the injury.

On Friday, the Nets listed Simmons as questionable for the game, but were optimistic that he had avoided the worst with his injury and labelled it soreness. Simmons has missed 11 games this season due to injury, several of which have involved his left knee.

Simmons has struggled to elevate his role since Kevin Durant went down with a sprained MCL, and the Nets have dropped six of their eight games without their superstar.

In the second part of an exclusive interview, former Chairman of the House Intelligence Committee ‘Devin Nunes’ tells One America News why he believes that the Special Prosecutor appointed to investigate Joe Biden’s handling of classified documents is unqualified. 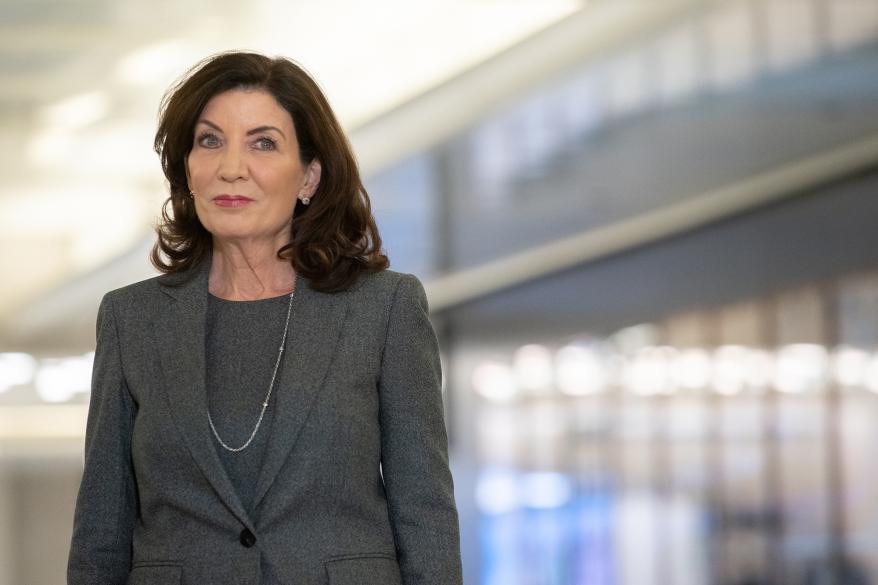 The bite is back in NYC’s power dining scene!

Gov. Kathy Hochul was spotted having an “awkward” exchange with one of her most vocal political critics this week: former top Gov. Andrew Cuomo aide Melissa DeRosa.

Spies at the Capital Grille on East 42nd Street told Page Six they spotted Hochul approach DeRosa in a booth at the eatery that’s known as a political and media power den.

“Melissa was sitting in a booth and Hochul came over to her,” an amused observer told us, adding, “Melissa has become a regular critic of the governor.”

The spy added, “Melissa was in a booth having drinks” with an unidentified man when “Hochul spotted her and beelined over to say ‘hello.’ The two shook hands and exchanged pleasantries” in what could “only be called an awkward” moment.

“Whatever they discussed it must have been awkward for Hochul,” said the spy.

Former Cuomo enforcer DeRosa has routinely been slamming her old boss’ replacement on issues from subway crime, her court of appeals pick and Democratic campaign strategy.

But another source huffed that it was politically savvy DeRosa who was dining in the governor’s backyard.

“Melissa was having drinks with a local TV news reporter,” said the insider. “She obviously chose a restaurant that is around the corner form the governor’s office. She and the former governor went to this restaurant many times. She chose a booth in the middle of the room.”

In October, DeRosa unloaded on Hochul on John Catsimatidis’ “Cats at Night Show,” by quipping, “The silence out of . . . the governor’s office on subway crime is deafening.”

She added that lefty politicians like Hochul were “putting their heads in the sand” when it comes to city fears over rising crime. “The reality is nobody cares if the train is on time if you’re worried about getting shot on the train,” DeRosa said.