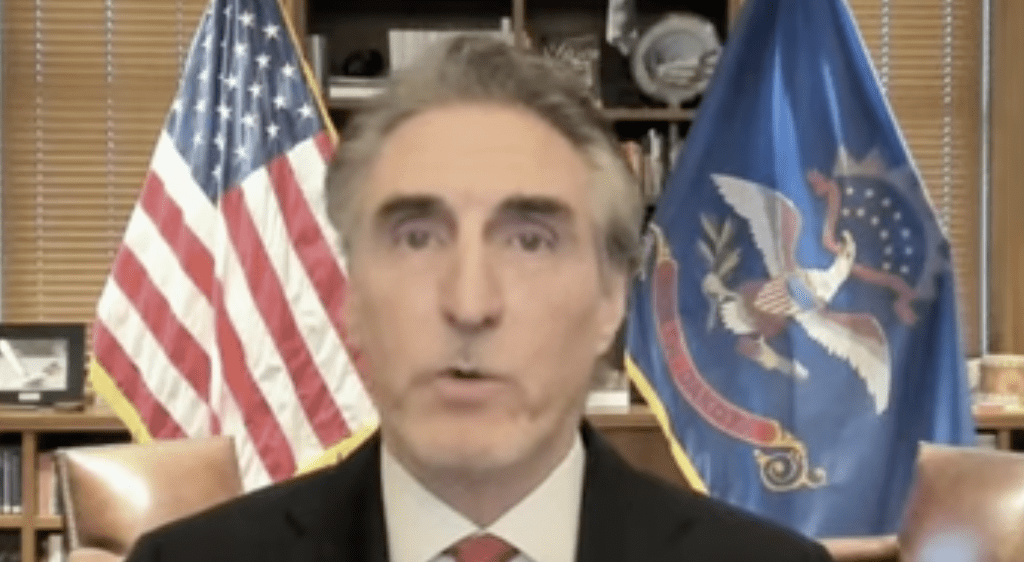 In addition to being a foolish idea, President Biden’s moratorium on oil and gas leasing on public lands is illegal. It increases federal and state budget shortfalls, hampers state and private mineral owners’ rights, and makes the United States less energy independent and more reliant on foreign producers who are not all good actors like Russia, Saudi Arabia, or Venezuela. I support Attorney General Stenehjem’s effort in court, applaud him for standing up for North Dakota, and stand ready to help in any way I can.