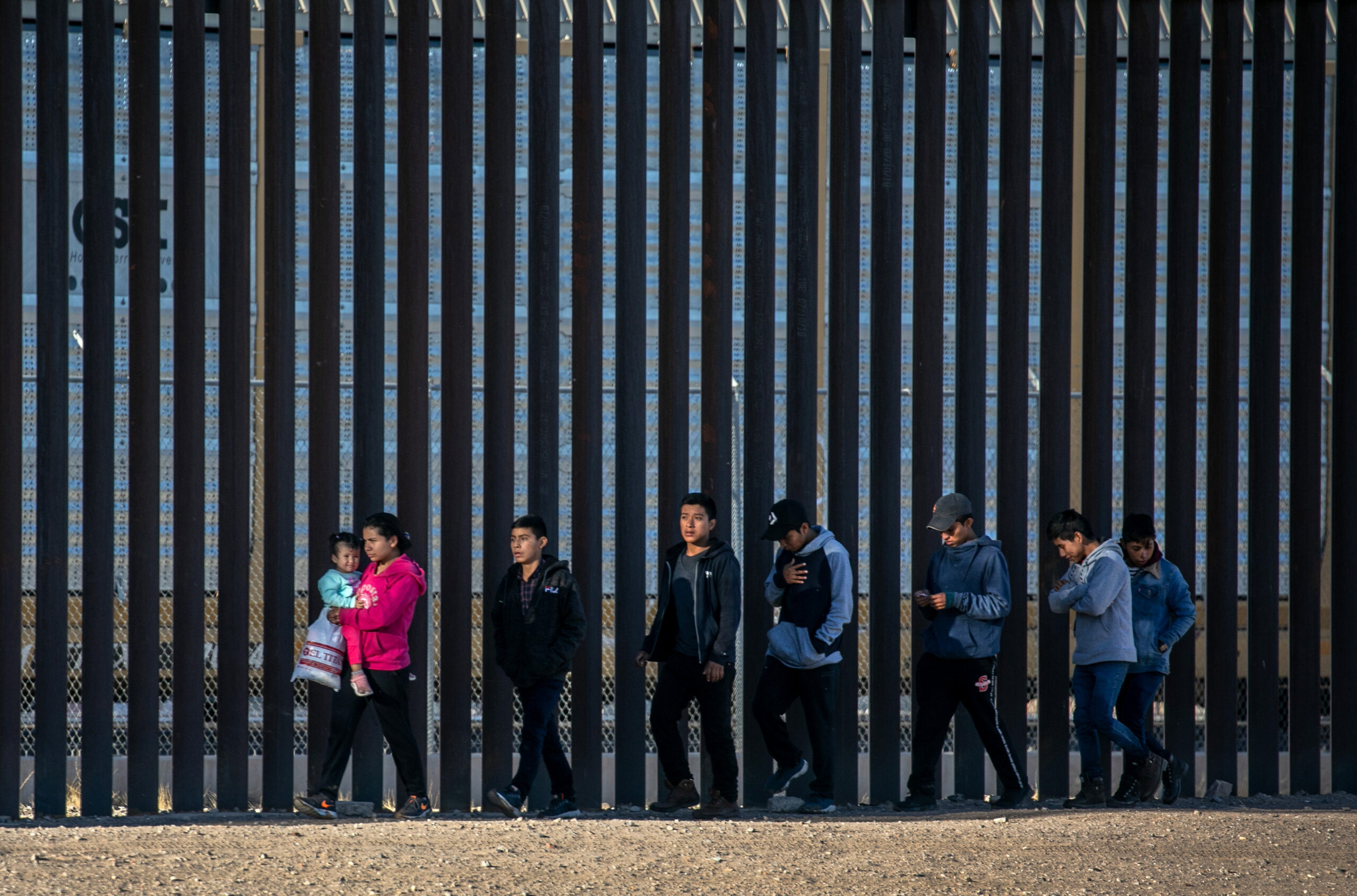 “CBP continues to see a large influx of illegal migration along the Southwest Border,” Acting CBP Commissioner Troy Miller said in a statement.

CBP said April illegal crossing represented a 3% increase over the previous month, a sign the surge was slowing with the help of Mexican authorities.

Still, the monthly total was the highest since the early 2000’s, according to CPB historical data.

The news came as a group of 20 GOP governors in a letter urged President Biden and Vice President Harris to secure the border.

“At a time when our country is trying to recover from a once-in-a-generation pandemic, the last thing we need is a self-created crisis that exploits families, undermines public safety, and threatens our national security. We urge you to take action to end the humanitarian crisis and secure our southern border immediately,” the governors said in their letter.