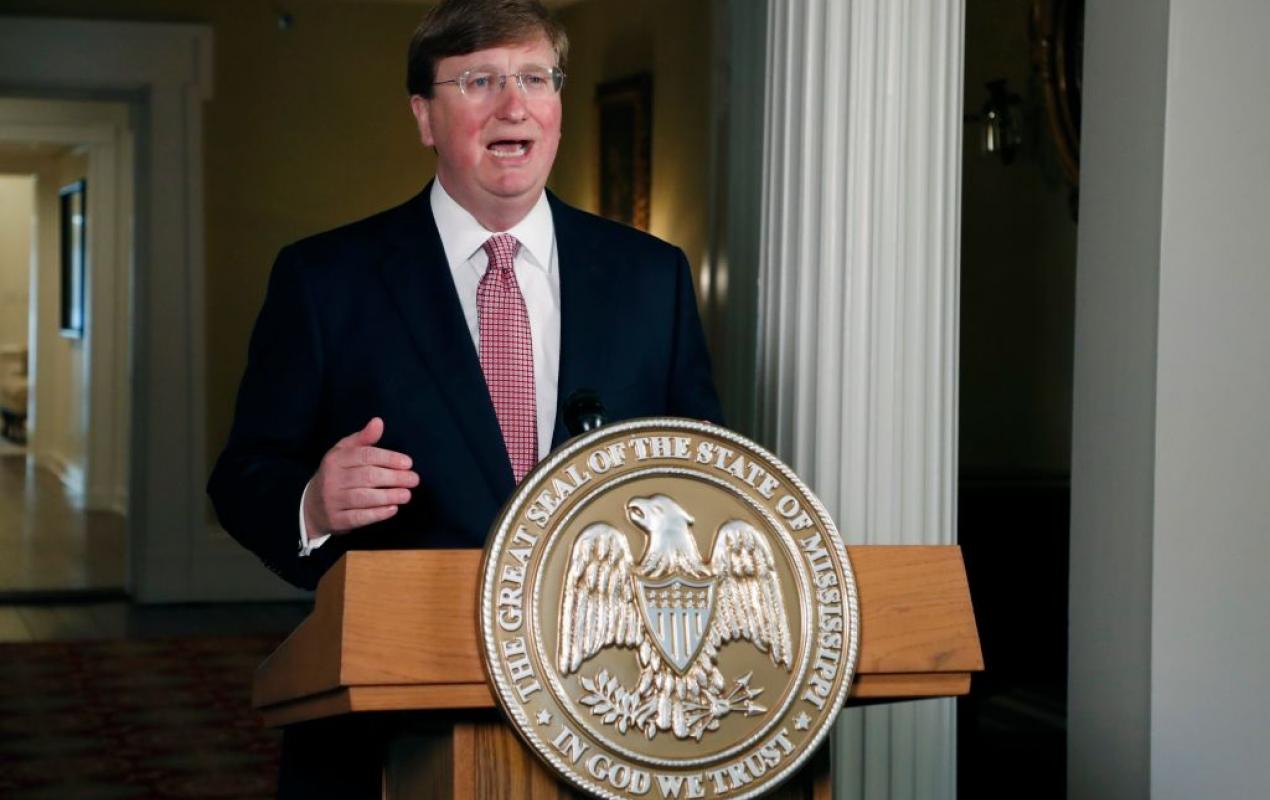 Republican Mississippi Gov. Tate Reeves joined other conservative voices opposing a so-called “vaccine passport,” a proposed identification for a person to verify if they have received a COVID-19 Vaccine.

A vaccine passport acts like a regular passport whereby people can attest to their vaccination status to travel or enter businesses as society begins to open back up.

Reeves; comments come after other Republican governors have pushed back against the idea of a vaccine passport. Florida Gov. Ron DeSantis issued an executive order last Friday banning local and state government agencies and businesses from requiring people to show their vaccination status.

DeSantis said such measures would “reduce individual freedom” and “create two classes of citizens based on vaccination,” according to The New York Times.

So far in the U.S., only one state has implemented anything resembling a vaccine passport, that being New York which has a limited government partnership with a private company in the state, according to the Associated Press. 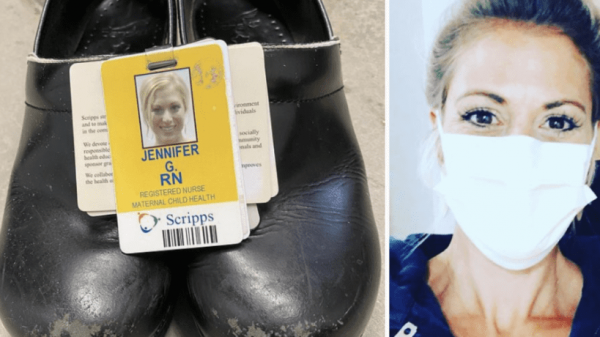 Unvaccinated Nurse’s Gut-Wrenching Story Goes Viral:”These shoes were on my feet and this badge was clipped to my chest as I…”

We all know someone who worked on the front lines during the pandemic. The media called them heroes. America praised their courage. Today, the... 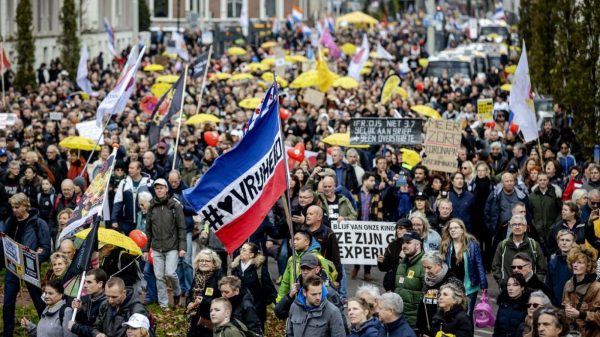 In The Netherlands, 20,000 people protest return of masking, widespread use of vaccine passports

Tens of thousands of people paraded through the center of The Hague on Sunday just hours after new COVID-19 rules, including the return of... 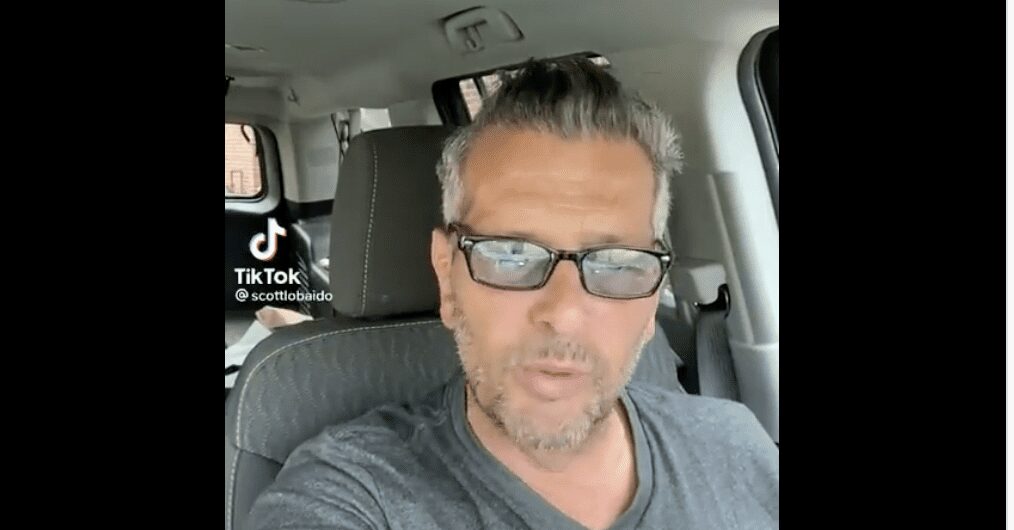 A true New Yorker goes ballistic on NYC Mayor DeBlasio after he announced (See video below) a program in the city requiring a vaccine... 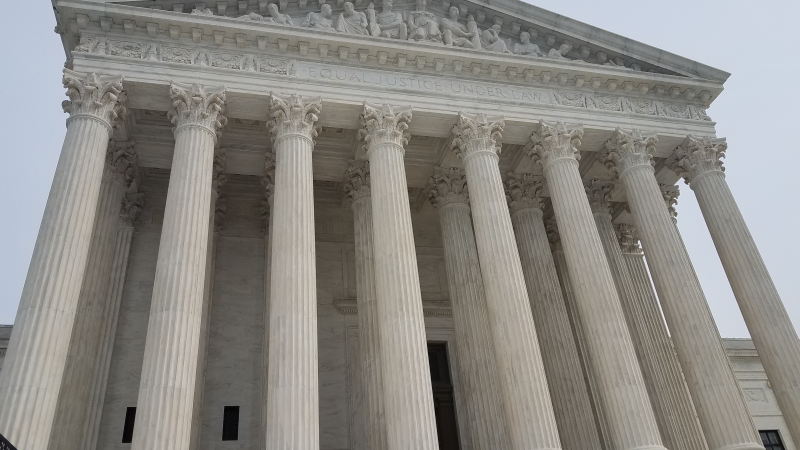 Mississippi’s Attorney General urged the Supreme Court on Thursday to overturn Roe V. Wade when the court comes together in the next term. “This... 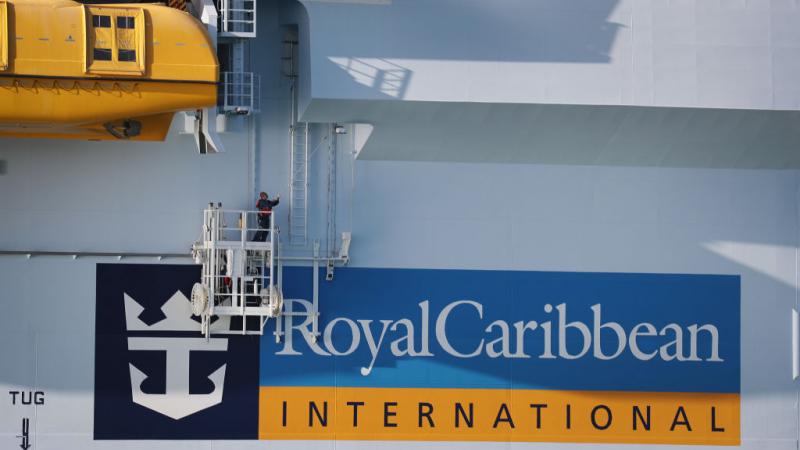 Celebrity Cruises is waving off threats by Florida GOP Gov. Ron DeSantis to enforce Florida’s ban on vaccine passports. A spokesperson for the Royal...

A legislative effort to ban vaccine passports and punish businesses that require proof of COVID-19 inoculations narrowly failed in Arizona. The Senate called House Bill 2190 for...