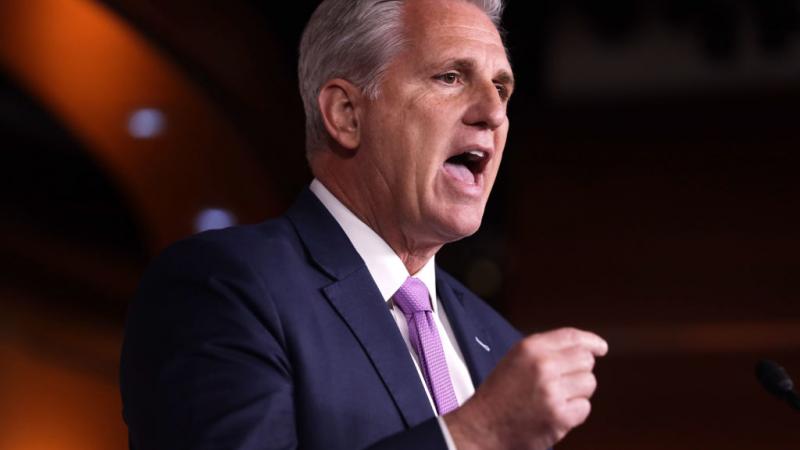 House Republican Leader Kevin McCarthy came out in opposition on Tuesday to a bill establishing a 9/11-style commission to investigate the Jan. 6 Capitol riot.

House Speaker Nancy Pelosi has said a vote will occur this week in the House on the commission bill after an agreement was reached in the Homeland Security Committee.

McCarthy said on Tuesday he opposes the bill.

“For months, the speaker of the House refused to negotiate in good faith on basic parameters that would govern a commission to examine the January 6 attack on the U.S. Capitol. During this time, the speaker even falsely claimed in the press that she had delivered Republicans a counterproposal, when in reality her proposal would not surface until weeks later,” he said in a statement.

“Given the political misdirections that have marred this process, given the now duplicative and potentially counterproductive nature of this effort, and given the speaker’s shortsighted scope that does not examine interrelated forms of political violence in America, I cannot support this legislation,” he added.