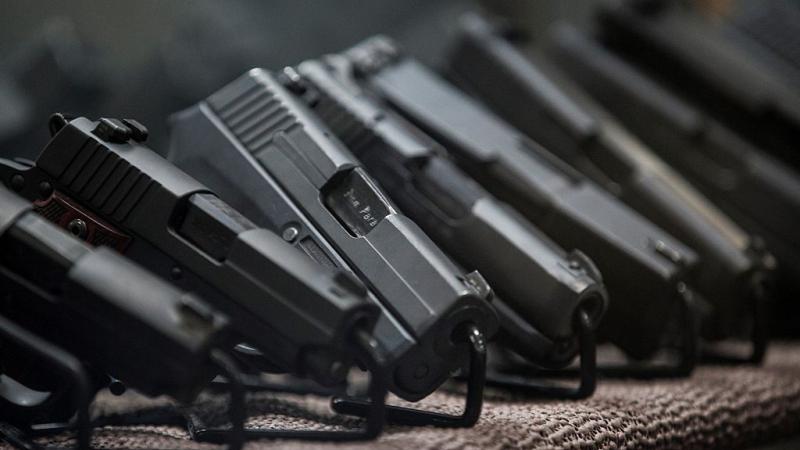 gave final passage Tuesday to a proposal to let state residents carry a concealed firearm without a permit or training.

SB 118 would apply to adults who are at least age 21 and have not been convicted of a felony or violent crime. Morris’ bill retains the prohibition against carrying a concealed gun while under the influence of alcohol or drugs. Concealed carriers still would be required to disclose they have a weapon and submit to a search when asked by law enforcement, which would have the right to disarm the carriers.

Supporters of the change argue law-abiding citizens have a constitutional right to carry concealed weapons without the government’s permission unless there is a compelling reason to stop them from doing so. Opponents argue requiring training and a permit to carry a concealed firearm is an appropriate safeguard for the public and for law enforcement that falls under the Second Amendment’s call for a “well regulated Militia.”

Senators voted 27-9 to concur with the House amendments, which included a requirement for state police to offer a voluntary 60-minute online concealed handgun education course.

House Bill 596, which has the same goal, has passed the House and a Senate committee advanced it Tuesday.

In other legislative action Tuesday:

• Senators concurred with the House’s amendments and gave final passage to Senate Bill 36, which calls for eliminating time limits for a business to carry forward operating loss deductions. For claims on any return filed on or after Jan. 1, 2022, for net operating losses relating to loss years on or after Jan.1, 2001, the loss may be carried to each taxable year following the loss year until the loss is fully recovered.

• The House voted 80-11 for Senate Bill 31, which calls for creating an income tax break for “digital nomads,” remote workers who can work from anywhere, who move to Louisiana.

The program is capped at 1,000 people who establish residency in the state after Dec. 31 of this year. The exemption could apply to up to $150,000 in income and over the next four years.

The amended bill heads back to the Senate.

• The Senate agreed to the amendment the House made to Senate Bill 34, which deals with how law enforcement handles the public.

Choke holds would be banned except “when the officer reasonably believes he or another person is at risk of great bodily harm or when deadly force is authorized.” No-knock warrants also would be banned except under certain circumstances, such as when “the surprise of a no-knock entry is necessary to protect life and limb of the law enforcement officers and the occupants.”

• The House concurred with the Senate’s version of House Bill 129, which would require law enforcement agencies to receive Council on Peace Officer Standards and Training certification before investigating an officer-involved shooting that results in death or bodily harm.

The POST council also would be required to create policies and procedures for suspending or revoking POST certification for officers guilty of misconduct, and to create instruction for law enforcement personnel about their duty to intervene when they witness misconduct by other officers. Any governmental entity that employs a peace officer would be required to implement anti-bias training. 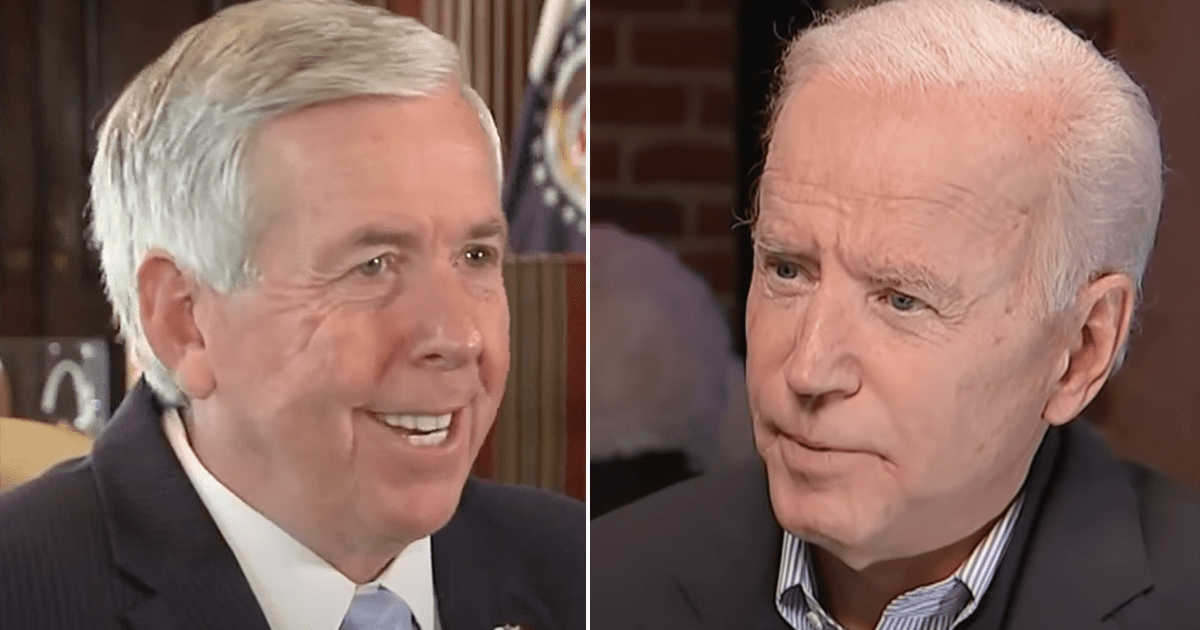 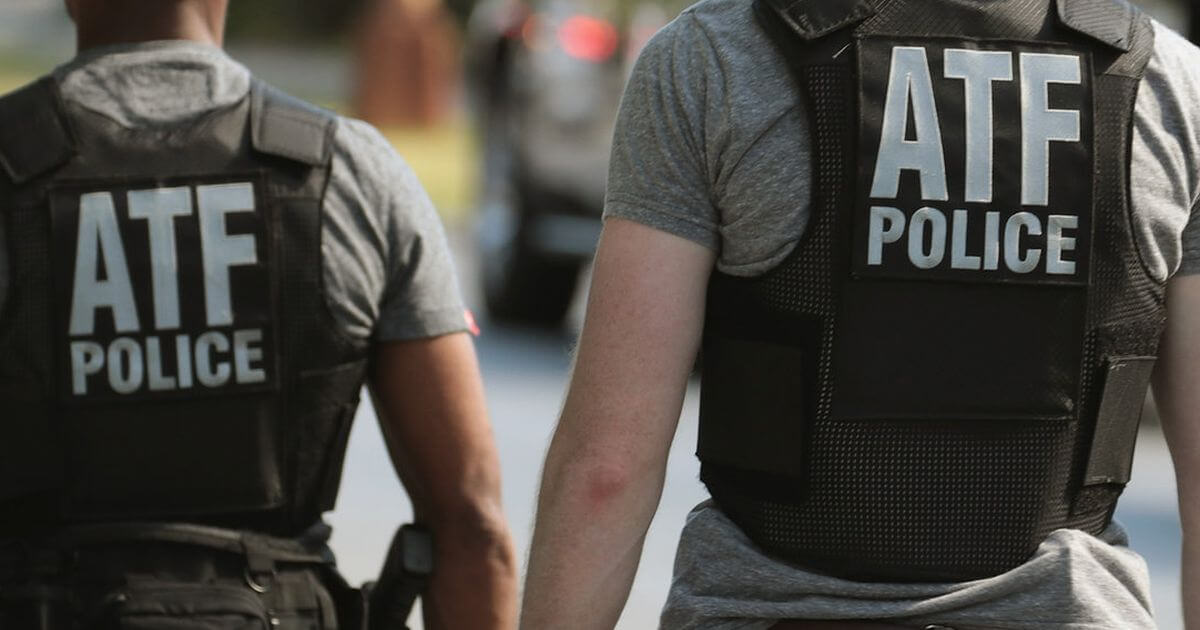 The Biden administration is proposing a revision to current federal gun regulations that would create a dangerous scenario for many firearm owners.

The proposed rule from the Bureau of Alcohol, Tobacco, Firearms and Explosives would make the majority of firearms with stabilizing pistol braces illegal, The Reload reported.

“Owners would have to register, turn in, or disassemble the guns to avoid federal felony charges,” according to The Reload.

The braces make it easier to use firearms with increased accuracy and with one hand.

They have been allowed in the U.S. since 2012, but have come under scrutiny due to their use in mass shootings. One was used in the Boulder, Colorado, supermarket shooting in March, which resulted in 10 deaths.

The ATF only lists two crimes committed with the braces.

“While there are no available statistics to gauge authoritatively the number of stabilizing braces already made and sold in the United States, unofficial estimates suggest that there are between 10 and 40 million stabilizing braces and similar components already in civilian hands,” a Congressional Research Service report from April said.

“Altering the classification of firearms equipped with stabilizing braces would likely affect millions of owners,” it added.

The proposal aligns with the White House’s previously outlined goals for gun control.

“We want to treat pistols modified with stabilizing braces with the seriousness they deserve. A stabilizing brace … essentially, it makes that pistol a hell of a lot more accurate and a mini-rifle,” President Joe Biden said in April.

“As a result, it’s more lethal, effectively turning into a short-barreled rifle. That’s what the alleged shooter in Boulder appears to have done.”

The ATF may be able to stop the legal sale of stabilizing braces in the future, but this would only put them on the black market for bad actors to seek out.

The president and his bureaucratic pals are proving once again that they are willing to target Americans’ personal property in order to further their gun control agenda.

Texas set to allow residents to carry handguns without a license 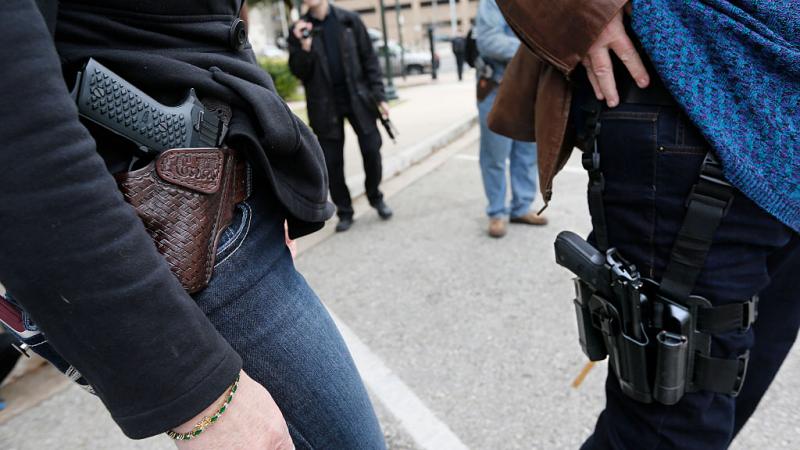 Texas is set to remove one of its last major gun restrictions and allow residents to carry handguns without a license and the background check and training that go with it.

The GOP-lede Senate passed a bill Monday that if enacted would make such changes. Republican Gov. Greg Abbott is expected to sign the bill, despite previously voicing concerns, according to the Associated Press.

The bill has prompted backlash from law enforcement groups that are worried about removing background checks and safety courses from carrying requirements posing a danger.

“Every police officer in Texas supports the right of our citizens to arm themselves,” Mike Mata, president of the Dallas Police Association, said in April before the legislation was passed, according to an NBC Texas affiliate. “For the safety of Texas residents, we want to make sure everyone who carries a firearm is well trained, follow basic gun safety measures and understand the importance of responsible gun usage.”

The bill will allow people 21 and older to carry a handgun without a license if they do not have felony criminal convictions or other legal prohibitions preventing them from owning a firearm.