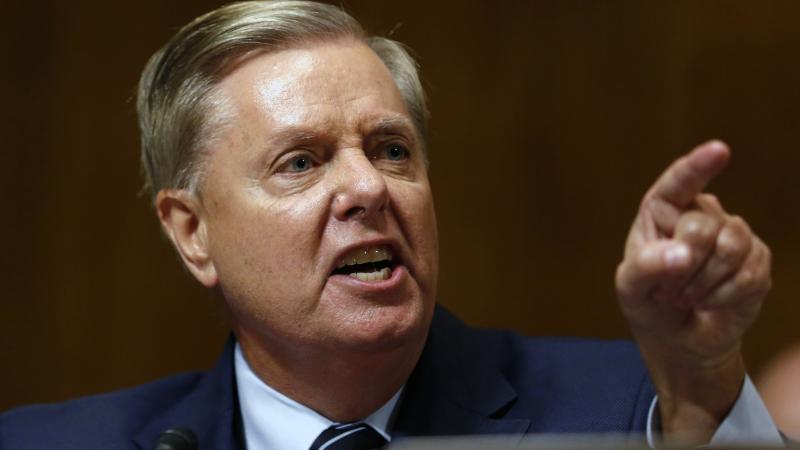 Lindsey Graham on President Biden: ‘I think he should be impeached’

President Joe Biden should be impeached for his handling of the U.S. withdrawal from Afghanistan, Sen. Lindsey Graham (R-S.C.) said on Tuesday.

“I think he should be impeached,” Graham told Newsmax. “I think this is the most dishonorable thing a commander-in-chief has done, maybe, in modern times. Joe Biden, for political reasons, wanted to pull all of our troops out because of the polling numbers, and what has he done?

“He’s created the conditions for another 9/11,” the senator continued. “He’s abandoned thousands of people who honorably and bravely fought along with us, and how do you win this war over time if you have nobody to help you over there? How do you keep it from our shores if all of us are here?

“So here’s what I think: I think this is dereliction of duty at the highest level, and I think Joe Biden deserves to be impeached because he’s abandoned thousands of Afghans who fought with us and he’s going to abandon some American citizens because he capitulated to the Taliban 31 August deadline,” Graham added.

“I didn’t think anybody could screw up the world in seven months like this,” he noted, following a discussion of Biden’s sinking job apporval rating, which dropped to 41%. “You’ve got a broken border that was secured until Biden came along. You’ve got inflation going through the roof, because they’re spending money like drunken sailors. Now you’ve got the rise of Al-Qaeda in Afghanistan. We pulled all of our troops out against sound military advice.”

Graham explained that “we’re gonna leave some American citizens behind because we can’t get everybody out by 31 Aug. So there’s a perfect storm for a lot of people being killed who helped us and for another 9/11.”

Earlier on Tuesday, Biden said the U.S. was on track to withdraw from Afghanistan by the Aug. 31 deadline, if the Taliban cooperates with allowing access to the Kabul airport.

AOC Tries To Blame Trump For Chaos In Kabul

“No!” Joe Biden Tells Reporters Asking If He Will Take A Few Questions 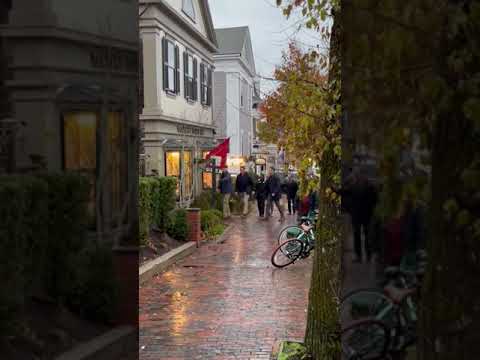 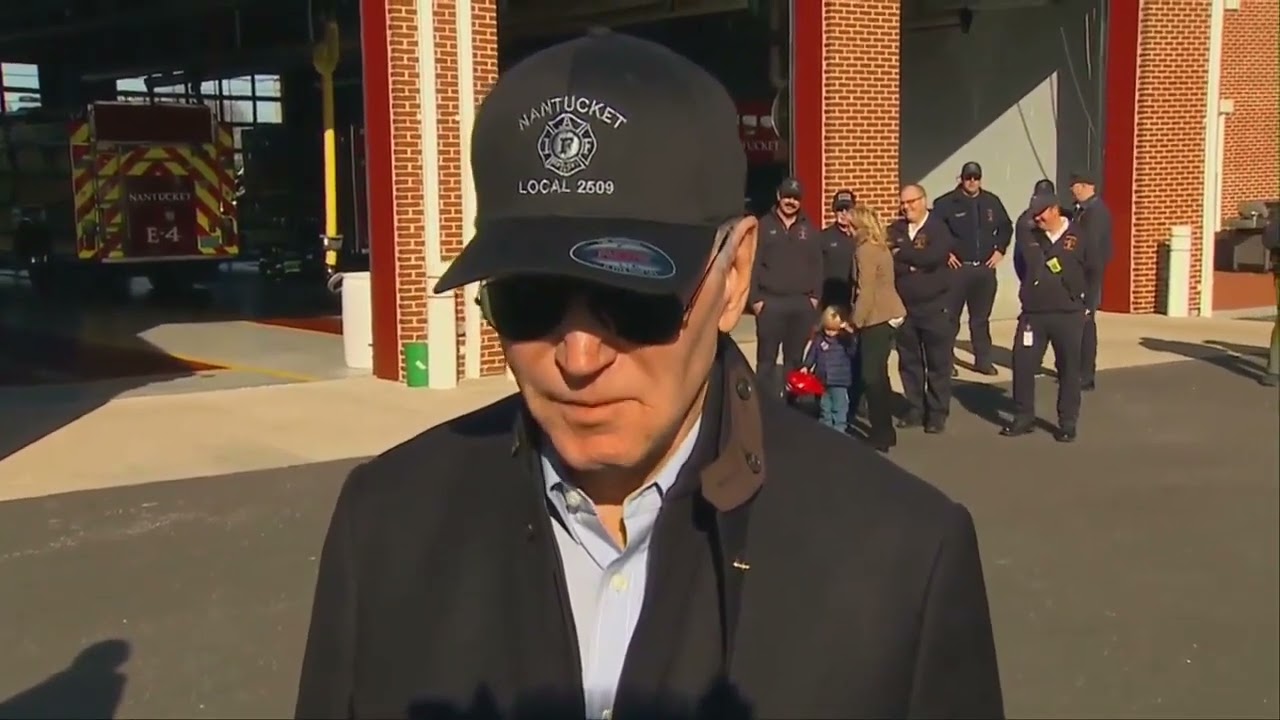 Joe Biden Laughs, Jokes With Reporters After Being Asked Questions About His Annual Physical 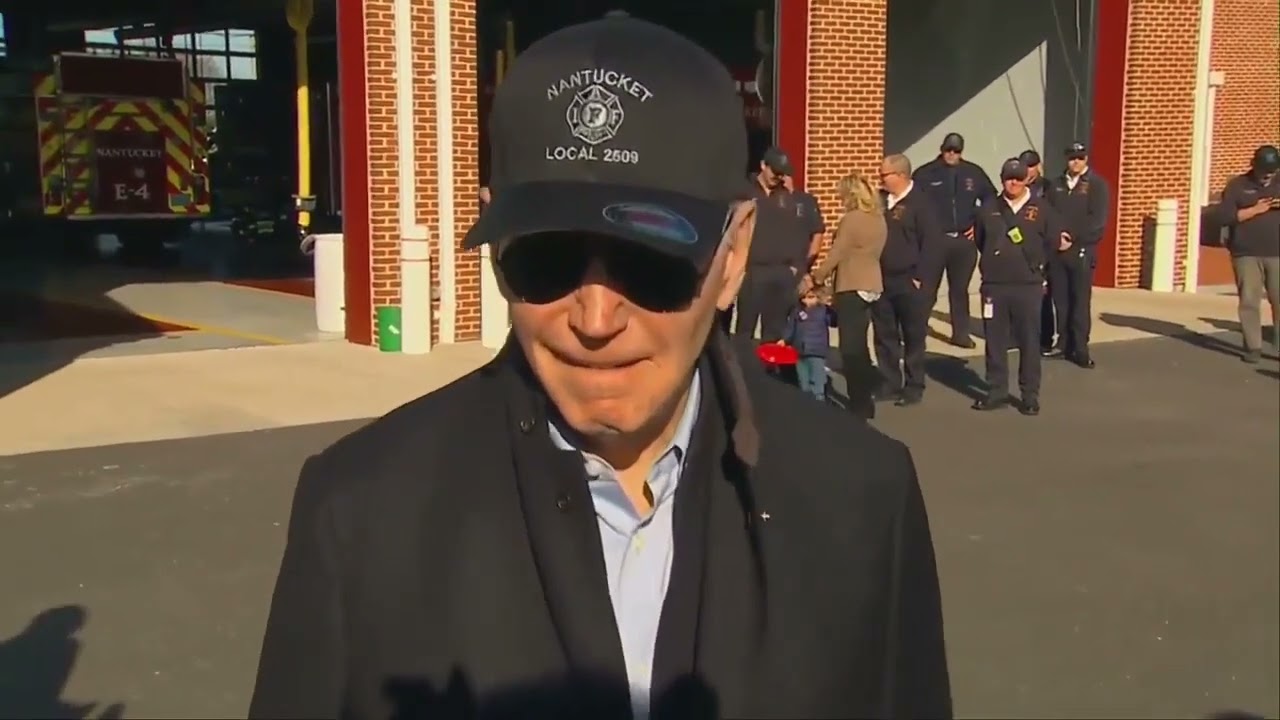 Joe Biden Laughs, Jokes With Reporters After Being Asked Questions About His Annual Physical 11/24/22