On February 3, 2020, Kevin Hall, the communications director for the department, wrote to a Facebook official asking the person to help remove a Judicial Watch story, according to a June 2020 open records lawsuit the group filed against Iowa State.

“We’ve been playing whack-a-mole with this false story all day. Is there anything you can do to help?” Hall asked the Facebook official in an email that’s part of the document trove. “We’ve told them [Judicial Watch] this is fake. They have it PINNED to the top of their page.”

The Facebook official replied that the platform’s independent fact-checkers found the story to be false, so a warning was placed on it before users could click on the story.

The official then asked Hall to “Please continue to report violating content to us.”

Advertisement
Related Topics:FeaturedIowa
Up Next 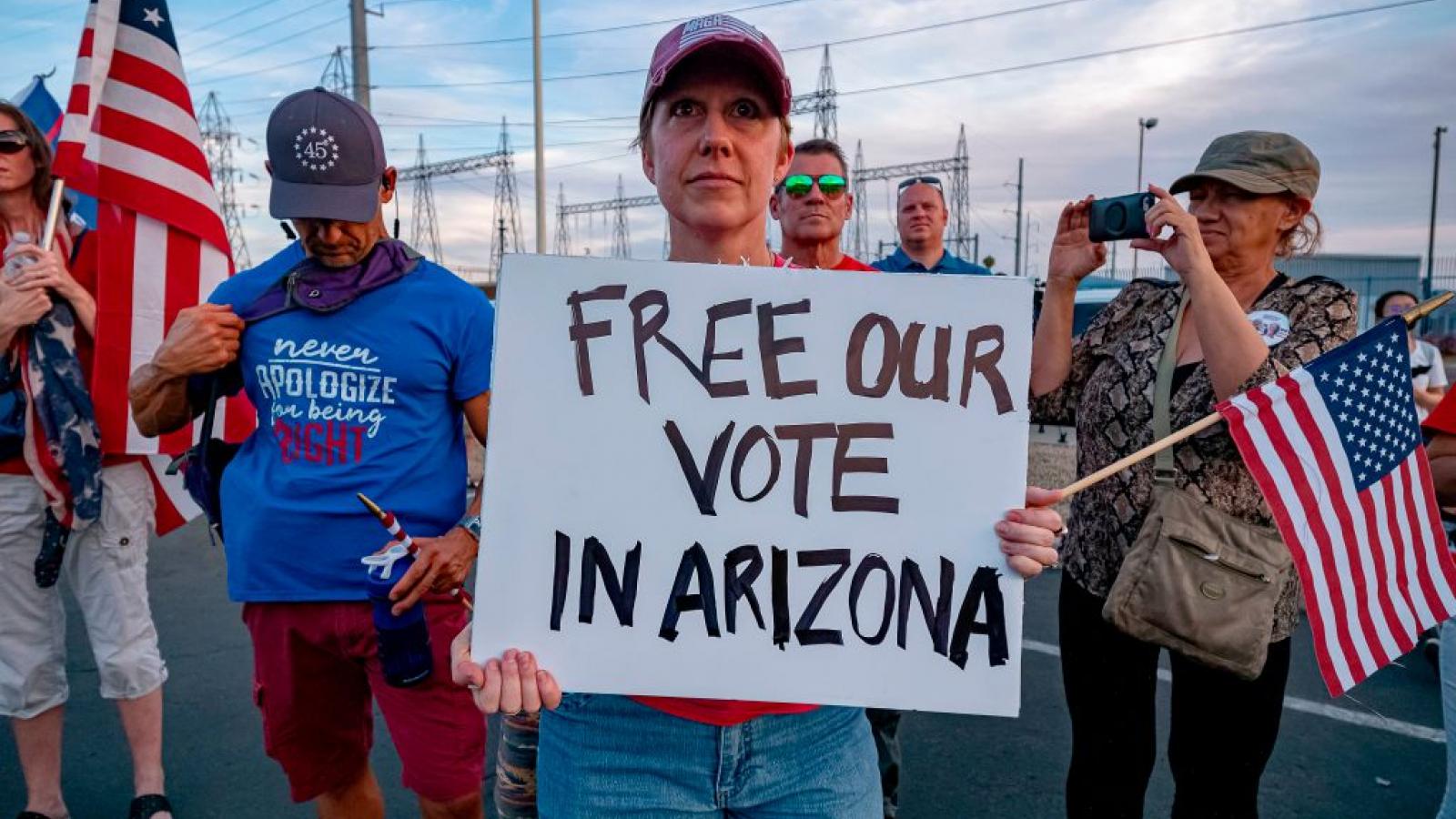