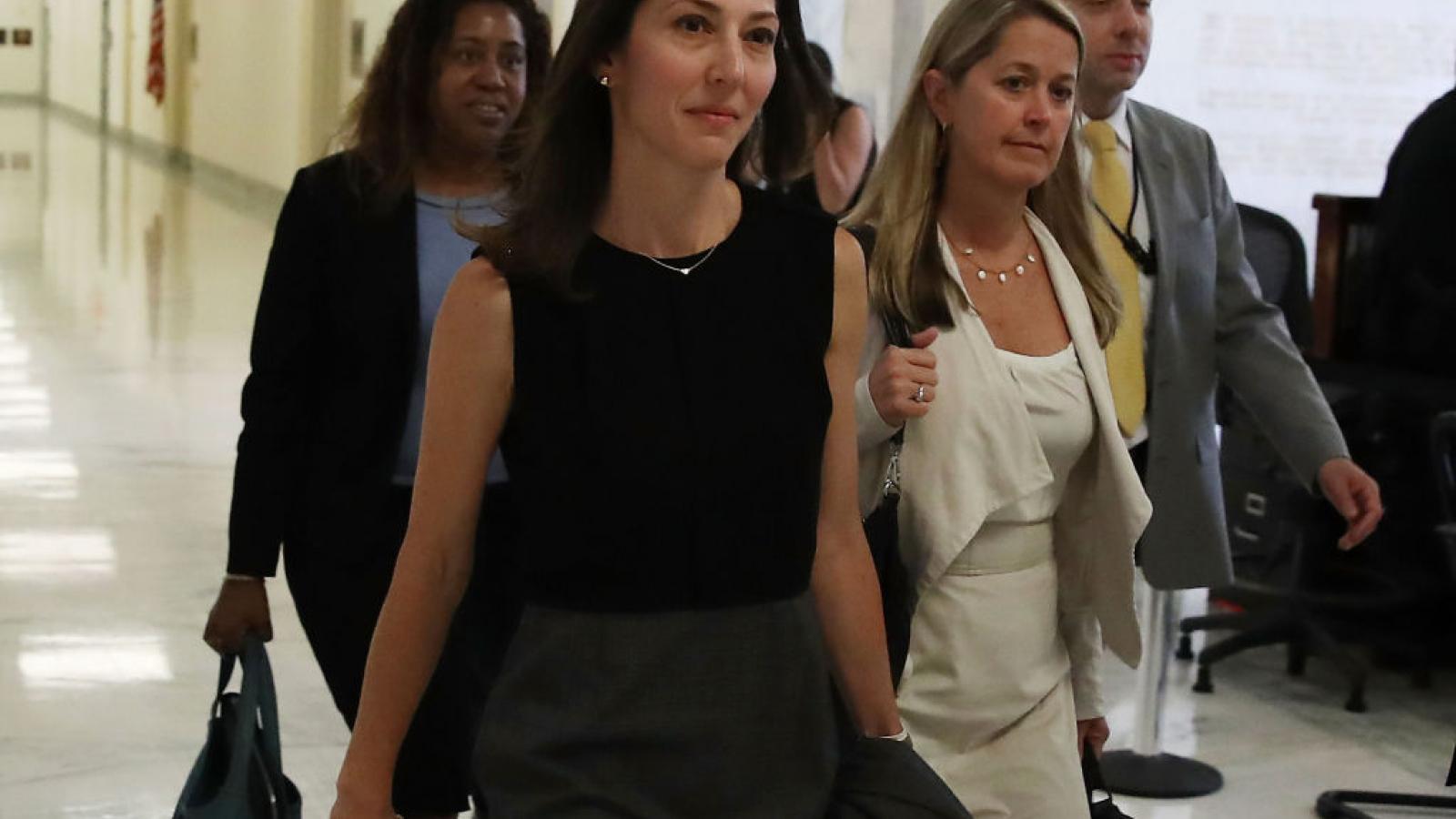 Last week, the special counsel appointed to oversee the probe into the FBI’s investigation of former president Donald Trump indicted Michael Sussmann, a lawyer for the 2016 Hillary Clinton presidential campaign. Republicans and Trump allies are optimistic about the latest development in John Durham’s investigation but are still concerned that Attorney General Merrick Garland might halt the investigation to protect allies and even the president himself.

FBI notes appear to suggest that as vice president, Joe Biden played a role in the Democratic Party project to smear Trump as a Russian asset by raising the obscure, disused, 18th century statute the Logan Act as a possible vehicle for prosecuting Michael Flynn for speaking with the Russian ambassador to Washington — even after FBI case agents had cleared Trump’s incoming national security adviser of wrongdoing.

And now Republicans are raising concerns that the judge appointed to the Sussmann case has too many conflicts of interest to preside over it fairly.

The purpose of the documents Sussmann passed to the FBI was to further the Clinton campaign’s false narrative holding that Trump had been compromised by Russian officials. Former CIA director John Brennan reported to President Obama that Clinton herself approved the scheme in order to deflect attention away from her use of a private email server.

Sussmann billed the Clinton campaign for his meeting with Baker but told the FBI’s top lawyer he was not acting on behalf of any client. The indictment handed down last week by Special Counsel John Durham charged Sussman with one count of lying to the FBI.

Last Friday, Sussmann pled not guilty, and on Wednesday he is scheduled to appear before Cooper.

Appointed to the bench by Obama in 2013, Cooper is well-connected in Democratic party legal circles. Garland officiated his 1999 wedding to Amy Jeffress.

Both Cooper and Jeffress worked at DOJ in the Obama administration. He was part of the 2008 presidential transition team, and she was the national security counselor for Obama’s Attorney General Eric Holder.

Her most famous client, former FBI lawyer Page, discussed via text message with her paramour, FBI agent Peter Strzok, how they’d stop Trump from becoming president. Page and Strzok were part of the FBI team that spied on the 2016 Trump campaign.

As evidence to obtain the spy warrant, the FBI used a dossier of memos falsely alleging Trump ties to Russia that was paid for by the Clinton campaign. Sussman and Page then participated in the same Clinton-funded initiative to smear her 2016 opponent and use false evidence to spy on his campaign.

“This is a wildly unique situation,” says Kash Patel, who ran the House Intelligence Committee’s investigation of possible crimes and abuses committed during the FBI’s Trump-Russia probe.

“Usually it’s defense lawyers who put in for recusal,” says Patel. “But in this case, it should be the Justice Department’s special counsel, Durham. The judge’s wife happens to be the lawyer for a possible a coconspirator.”

Patel, a former federal prosecutor, predicts that in this instance it’s the defense lawyers who will be fighting recusal. “Sussman is indicted for not telling the FBI’s general counsel he was working on behalf of the Clinton campaign, he says. “And that same general counsel, Baker, supervised Lisa Page, who is represented by the judge’s wife.”

Page’s Twitter profile shows a picture of her and Jeffress.

“The presumption is that a spouse’s independent professional activities don’t necessarily require a judge to recuse unless a spouse has a substantial interest in the outcome of the proceeding,” says Tom Fitton, President of Judicial Watch. “Washington, D.C. is a small town, and the resulting interlocking relationships result in all sorts of apparent conflicts of interest in the justice system here.”

Patel believes he should.

“What if the judge for Paul Manafort’s case had been married to the lawyer that represented Roger Stone, and William Barr had officiated their wedding?” he asks. “Would the media think that’s ok? This is why America hates D.C. — one set of rules for those you rule over, but a different set for those that rule.”