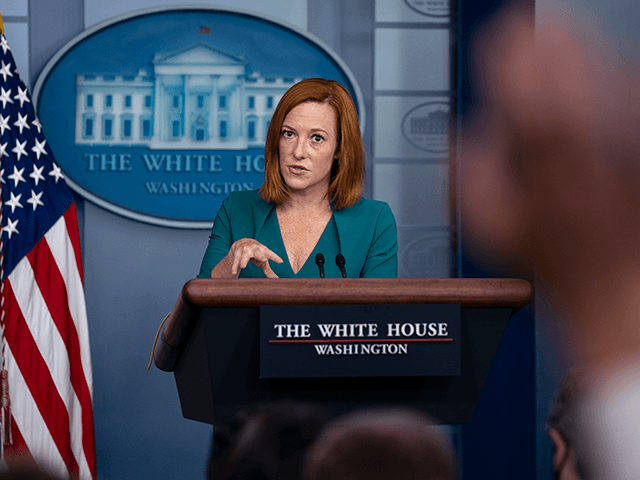 When Psaki was asked during her daily press briefing about the leaked phone conversation Biden had with then-Afghan President Ashraf Ghani three weeks before Kabul fell in which Ghani warned Biden of eminent collapse, Psaki responded the presidential conversation is “private” and would not discuss details.

“Well, I’m not going to get into private, diplomatic conversations or leaked transcripts of phone calls,” Psaki said, adding that any quick “invasion” by the Taliban was not “anticipated” by the administration.

“I am not going to go into the details of a private conversation,” @PressSec says when asked about a leaked call in which Biden pressured the former Afghan president to suggest the fight against the Taliban was going well “whether it is true or not”
pic.twitter.com/bsJXtIPiSF

Psaki’s tune was very different in 2019 as a commentator for CNN, tweeting that Trump’s leaked phone call with Zelensky was not just about the leaked “transcript” and more about what Trump was presumably hiding, which would be found in the whistleblower complaint.

Psaki’s inability to speak about Biden’s “private” phone conversation while previously demanding details from the former administration’s leak is a contradiction, especially because Psaki’s boss, Joe Biden, said in his inaugural address the he would not lie to the American people:

Recent weeks and months have taught us a painful lesson. … There is truth and there are lies, lies told for power and for profit. … And each of us has a duty and responsibility, as citizens, as Americans, and especially as leaders, leaders who have pledged to honor our Constitution and protect our nation, to defend the truth and defeat the lies.

Biden, however, appears to have lied during the Afghan evacuation, when he said he was not warned by Ghani that Afghanistan would shortly collapse.

Not heeding Ghani’s warning, Biden continued to wait to withdrawal thousands of Americans and allies from the country. The delay likely cost America the lives of 13 U.S. service members. 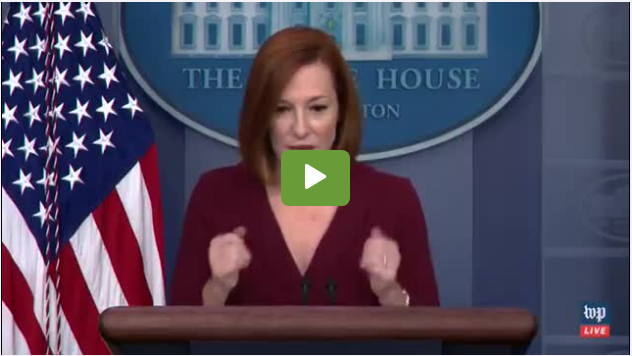 Yeah, no one calls him that.

Cannot believe she states they prevent waste, fraud, and abuse. They violate all three all the time. In fact, Biden is in the White House due to Fraud and he abuses his power consistently while wasting our tax dollars;

With a sheriff like him, it’s no wonder people are getting away with murder!!;

JOE works for us WE THE PEOPLE. We don’t need a sheriff or a Nanny, He needs to know his place and it is UNDER US, not over us;

Obama called him Sheriff Joe when they went after Sheriff Joe Arpaio! Gassy Joe will never be as good as Arpaio was;

No one calls him sheriff Joe….. Sheriff’s abide by The Constitution. Biden shits all over it: Followers’ comments. 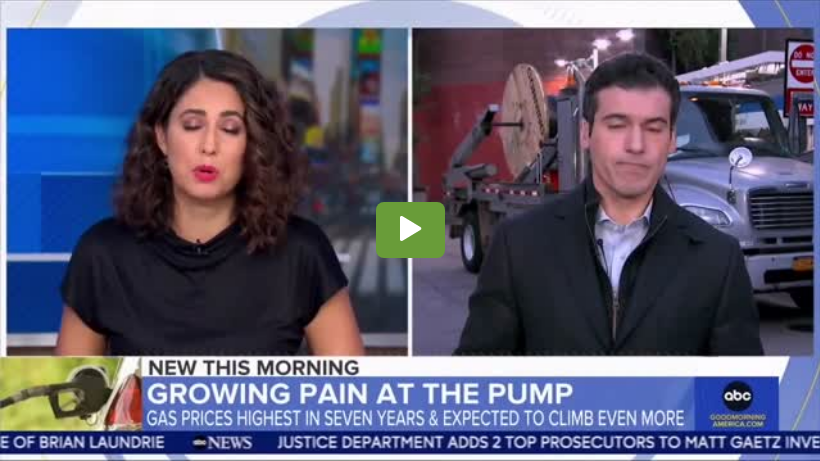 I hope those who actually voted for Joe Biden realizes they are really stupid;

Democraps don’t like gas and bullets.,., they want their price so high we can’t afford them,.,.that’s how they solve problems;

Yeah, and guess who it affects the most Joe the Plumber as Obama use to spew on the adoring Public. When in actual fact the elites armed Security and they don’t have to worry about pump prices. Such hypocrites and liars;

Lies all lies. Turn on our oil. Get this asshole out of office. And the rest of the Democrats. God help us. Amen;

Biden’s puppet masters want high gas prices for you. They hate you. That is what you will get as long as Biden is in office: Followers’ comments. 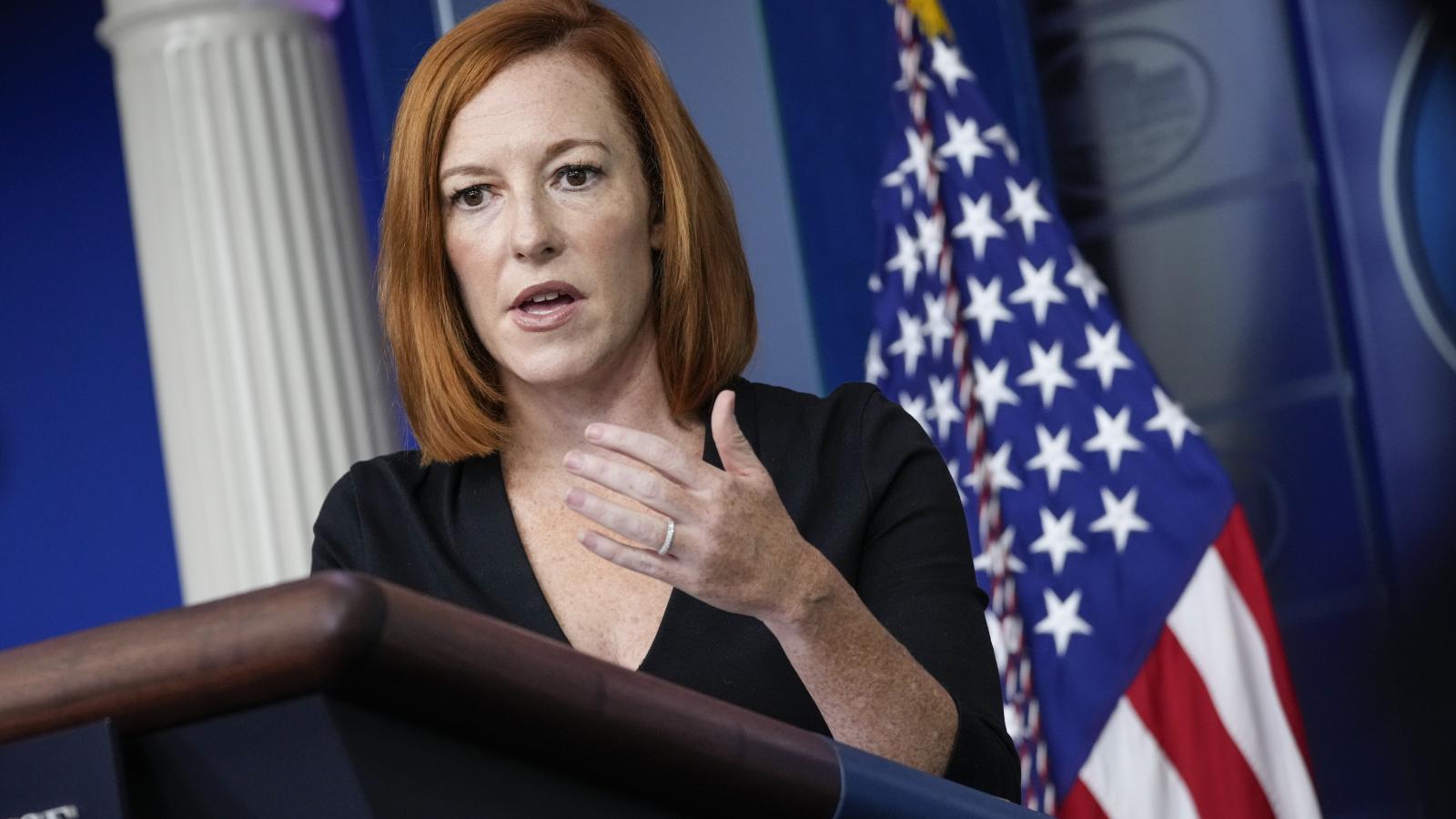 The White House has started to tell government agencies to begin preparing for a potential government shutdown on Sept. 30.

According to Fox News, the reminder is standard protocol seven days prior to the government’s funding running out.

Congress continues to debate and pose alternative measure to keep the federal government fully operational into October, but the process has been slowed by disagreements among Democrats and by Republican vowing the make the Democrat-controlled House and Senate pass the measure, along with extended the debt limit, on its own.

“We are taking every step we can to mitigate the impacts of a potential shutdown,” White House press secretary Jen Psaki said during a briefing Thursday. “We’re seven days out and we need to be prepared, of course, in any event of any contingency, so we see this as a routine step and one just to be prepared in any event of what could happen,” she continued.