‘If I suicide myself, I didn’t.’ Ummmm. Press says McAfee died of apparent SUICIDE. He already said he DIDN’T. In advance!

Well John McAfee is dead, shortly after the news broke that he was going to be extradited back to the United States. He was found dead by hanging in his cell. He was accused of evading taxes with massive earnings from crypto currencies.

And he previously said the government was out to get him and that if he turns up having committed suicide, he didn’t.

He said he was getting threats and wanted to make sure people know if anything happens it was done TO him. He even got a TATTOO of it.

GETTING SUBTLE MESSAGES FROM U.S. OFFICIALS SAYING, IN EFFECT: “WE’RE COMING FOR YOU MCAFEE! WE’RE GOING TO KILL YOURSELF”. I GOT A TATTOO TODAY JUST IN CASE. IF I SUICIDE MYSELF, I DIDN’T. I WAS WHACKD. CHECK MY RIGHT ARM — JOHN MCAFEE (@OFFICIALMCAFEE) NOVEMBER 30, 2019

Advertisement
Related Topics:FeaturedMcAfee
Up Next 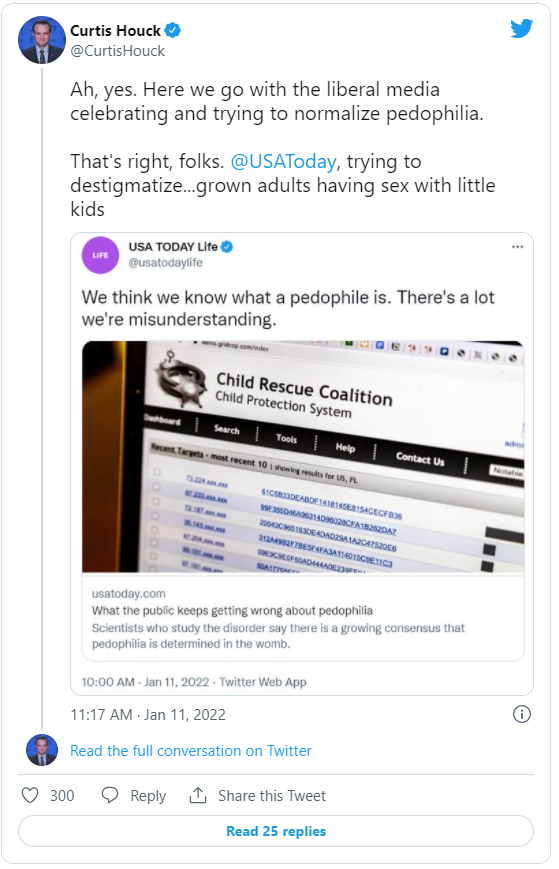 If you molest children, more restorative justice types will argue the person doesn’t necessarily deserve jail time, but rather “treatment” so they’ll keep their hands to themselves…or something. 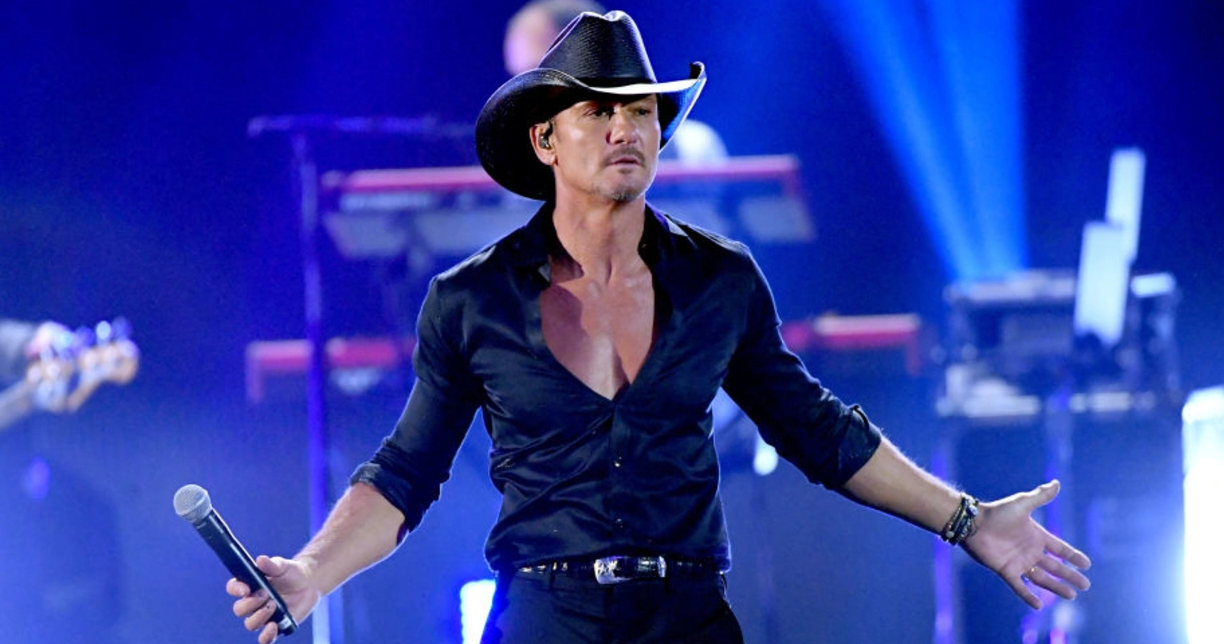 Tim McGraw confronts a heckler at a concert in Reno after he forgets the lyrics to one of his songs.

McGraw told the audience he had been filming the “Yellowstone” prequel for 48 hours straight, blaming his performance slipup on exhaustion.

Southwest Airlines canceled more than 1,800 flights this weekend, leaving many to speculate about pilots staying home to quietly protest COVID jab mandates. In addition, the massive number of flight cancellations are forcing Southwest agents to scramble to find replacement flights for thousands of unhappy customers whose travel plans have been disrupted by the cancelations.

Southwest is blaming bad weather, air traffic control issues, and a staff shortage for the cancelations. However, customers are left questioning the authenticity of the “bad weather” excuse, as reports about great weather with clear skies are coming out of Florida.

The weather in Florida is great this weekend. Clear skies. pic.twitter.com/GDvF6kRlqj

CNBC reports – “I know this is incredibly difficult for all of you, and our customers are not happy,” Alan Kasher, executive vice president of daily flight operations, told staff in a note on Sunday, which was seen by CNBC.

“Although we were staffed for the weekend, we could not anticipate the significant disruption that was created from unexpected ATC issues and bad weather across our Florida stations,” said Kasher.

Other airlines canceled relatively few flights. Southwest did not comment on the disparity.

The Federal Aviation Administration said there were a “few hours” of flight delays on Friday afternoon because of severe weather and staffing issues at Jacksonville Air Route Traffic Control Center, which controls airspace in five parts of Alabama, Georgia, Florida, North Carolina, and South Carolina.

“No FAA air traffic staffing shortages have been reported since Friday,” the FAA said. “Some airlines continue to experience scheduling challenges due to aircraft and crews being out of place. Please contact the airlines for details about current flight schedules.”

Popular conservative attorney Mike Cernovich called out Southwest for being dishonest with customers, tweeting: Southwest needs to tell the truth!

Southwest needs to tell the truth!

Why is the ‘weather’ only disrupting Southwest? https://t.co/6OZ5bwKANM

Southwest apologized to travelers for long customer service waits. The airline said in a statement expected to get close to normal operations by Sunday, but disruptions worsened.

The Dallas-based airline canceled 1,019 flights on Sunday, 28% of its schedule, after canceling 808 flights on Saturday, according to flight-tracking site FlightAware. American Airlines, which operates a large hub in Miami, in comparison, canceled 66 mainline flights, or 2% of its operation on Saturday and Fort Lauderdale, Florida-based Spirit Airlines canceled 32 flights, 4% of its schedule.

The disparity between Southwest’s operation and other airlines fueled speculation on social media that employees were calling in sick, with some suggesting it was in protest of a Covid vaccine mandate.

Conservative activist Melissa Tate tweeted about her hope the Southwest pilots will “spark a rebellion” to “save humanity from tyranny” with their alleged strike against COVID vaccine mandates.

Southwest Airlines employees might have just sparked a rebellion to save humanity from tyranny. It is yet to be seen but if more of this happens.. we have a chance at avoiding the dark age being engineered

Seth Dillon, conservative CEO of the satire site The Babylon Bee tweeted: “I hope it’s a strike. And I hope more companies face similar resistance from their employees. This is how you get vaccine mandates reversed.”

I hope it’s a strike. And I hope more companies face similar resistance from their employees. This is how you get vaccine mandates reversed. https://t.co/96cqozPjZh

The Southwest Airlines Pilots Association, Southwest pilots’ labor union, said that “we can say with confidence that our Pilots are not participating in any official or unofficial job actions.”

On Friday, the labor union asked a federal court in Dallas to temporarily block the implementation of the vaccine mandate and other Covid-19 policies, arguing the company took unilateral decisions that require negotiations with the union.

Conservative Andrew Pollack tweeted: “The fight against medical tyranny is the most important fight of our lifetime.”

He adds: “I STAND WITH SOUTHWEST AIRLINES EMPLOYEES!”

The fight against medical tyranny is the most important fight of our lifetime.

I STAND WITH SOUTHWEST AIRLINE EMPLOYEES!