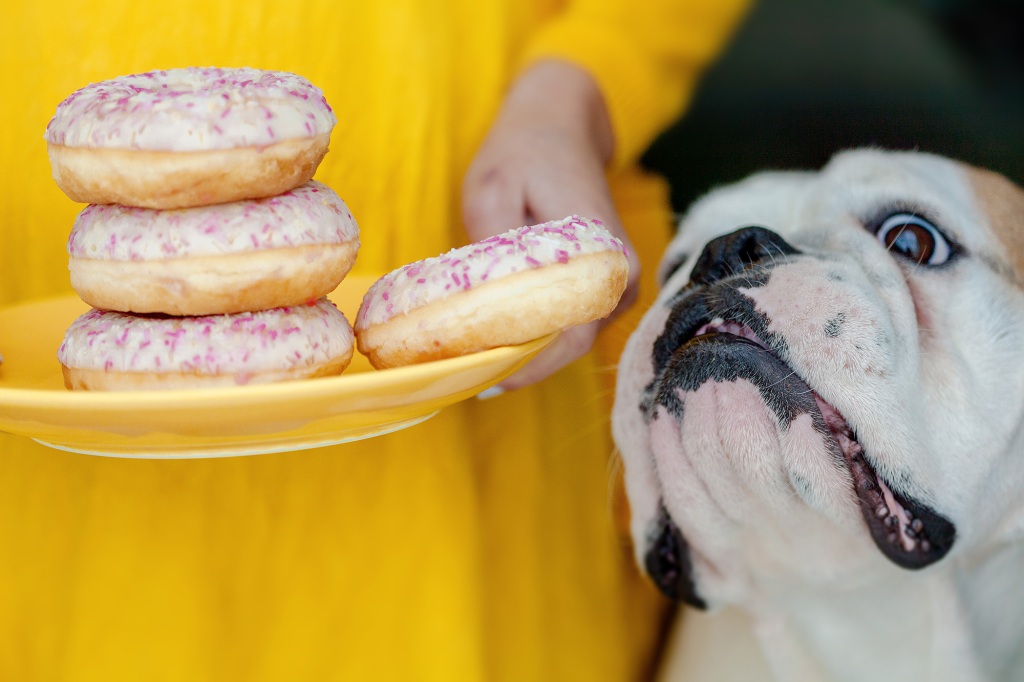 
As much as we love spending time with the kids in our lives, we’ve learned the hard way that you have to go in with a game-plan — because a coloring book will probably only buy you five minutes of peace and quiet.

So when this woman recently had to look after her six-year-old niece, she thought baking would be a great way to keep her occupied while her sister was at a doctor’s appointment.

Posting on Reddit, the aunt explained how they found a recipe online to try for the little girl’s dad’s birthday party.

She wrote: “I started gathering ingredients in my kitchen with my little stepstool.

“When I went to help her crack eggs she said: ‘No. I’m making daddy’s cake all by myself.’

“So I stepped back and just supervised for safety.”

As the cake needed plenty of time to cool, the woman told her niece that they’d decorate it the following day.

She continued: “She was very excited when her mom picked her up, and my sister was excited too when she heard about it.”

But when she took a closer look at the cake later, the aunt noticed that the “ingredients hadn’t been mixed properly” and the “proportions were all wrong”.

So to protect her niece’s feelings at the birthday party, the woman decided to start again from scratch.

She continued: “I baked a new cake with the same recipe and pan.

“When she came over the next day, I presented the new cake as the one she had made, and she decorated it, again, she wanted to by herself.

“But sloppy frosting tastes just as good as neat, and is cuter anyway.”

That afternoon, the woman’s sister arrived to pick up her daughter and was amazed by how great it looked.

My sister asked what I did with the actual cake. I said I fed it to my dog because it wasn’t really edible. She cussed me out and hung up on me.

“We both told her she’s going to be a star baker one day, and niece was beaming,” the aunt said.

While they were chatting on the phone about the party a few hours later, the woman didn’t think twice before she confessed to remaking the cake.

She continued: “[My sister] mentioned how it’s incredible her daughter’s first attempt at baking turned out perfect.

“I laughed and told her the truth, knowing that my sister would keep the secret from my niece or anyone who could tell her, because she’s the mom.

Get our most viral lifestyle and entertainment news

Sign up for It’s All Clicking for a weekly recap.

“I figured she would think the story was charming and something to tell niece when she’s an adult and star baker as a funny childhood anecdote.”

Much to the woman’s shock, her sister was absolutely “livid.”

The aunt wrote: “She asked what I did with the actual cake.

“I said I fed it to my dog because it wasn’t really edible. She cussed me out and hung up on me.

“I can’t ask anyone in my social circle which of us is wrong, because I don’t want it getting back to my niece that she didn’t actually make the special cake.”

“It’s a totally harmless thing that will make for a funny story in the future,” one member of the forum replied. “Don’t know how good it is for the dog to eat a whole cake, but no, at the end of the day, its not a big deal.”

Another added: “This could of been a secret between you & your sister. She is being overly dramatic. I personally would of APPRECIATE the fact that you let my daughter make a cake on her own & you yourself realized it wasn’t edible so you made one that was.”

Meanwhile, a third said: “Your sister needs to recalibrate her idea of what a six-year-old is capable of with no practice or instruction.”

This story originally appeared on The Sun and was reproduced here with permission.