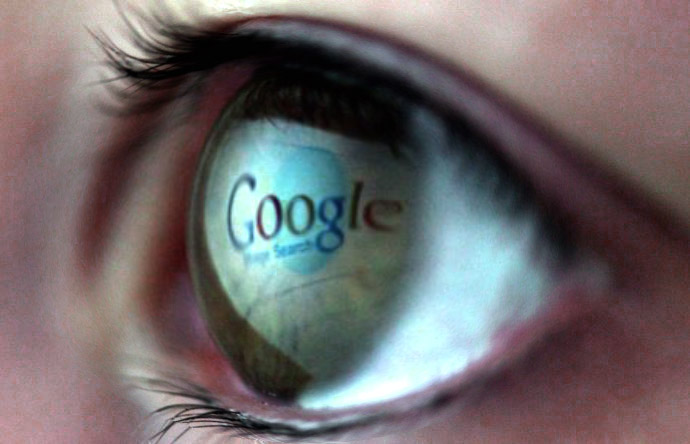 In 2019, federal investigators in Wisconsin were hunting men they believed had participated in the trafficking and sexual abuse of a minor. She had gone missing that year but had emerged claiming to have been kidnapped and sexually assaulted, according to a search warrant reviewed by Forbes. In an attempt to chase down the perpetrators, investigators turned to Google, asking the tech giant to provide information on anyone who had searched for the victim’s name, two spellings of her mother’s name and her address over 16 days across the year. After being asked to provide all relevant Google accounts and IP addresses of those who made the searches, Google responded with data in mid-2020, though the court documents do not reveal how many users had their data sent to the government.

It’s a rare example of a so-called keyword warrant and, with the number of search terms included, the broadest on record. (See the update below for other, potentially even broader warrants.) Before this latest case, only two keyword warrants had been made public. One revealed in 2020 asked for anyone who had searched for the address of an arson victim who was a witness in the government’s racketeering case against singer R Kelly. Another, detailed in 2017, revealed that a Minnesota judge signed off on a warrant asking Google to provide information on anyone who searched a fraud victim’s name from within the city of Edina, where the crime took place.

While Google deals with thousands of such orders every year, the keyword warrant is one of the more contentious. In many cases, the government will already have a specific Google account that they want information on and have proof it’s linked to a crime. But search term orders are effectively fishing expeditions, hoping to ensnare possible suspects whose identities the government does not know. It’s not dissimilar to so-called geofence warrants, where investigators ask Google to provide information on anyone within the location of a crime scene at a given time.

“As with all law enforcement requests, we have a rigorous process that is designed to protect the privacy of our users while supporting the important work of law enforcement,” a Google spokesperson said.

The latest case shows Google is continuing to comply with such controversial requests, despite concerns over their legality and the potential to implicate innocent people who happened to search for the relevant terms. From the government’s perspective in Wisconsin, the scope of the warrant should have been limited enough to avoid the latter: the number of people searching for the specific names, address and phone number in the given time frame was likely to be low. But privacy experts are concerned about the precedent set by such warrants and the potential for any such order to be a breach of Fourth Amendment protections from unreasonable searches. There are also concerns about First Amendment freedom of speech issues, given the potential to cause anxiety amongst Google users that their identities could be handed to the government because of what they searched

The Wisconsin case was supposed to have remained secret, too. The warrant only came to light because it was accidentally unsealed by the Justice Department in September. Forbes reviewed the document before it was sealed again and is neither publishing it nor providing full details of the case to protect the identities of the victim and her family. The investigation is ongoing, two years after the crimes occurred, and the DOJ didn’t comment on whether or not any charges had been filed.

Forbes was able to identify one other, previously unreported keyword warrant in the Northern District of California in December 2020, though its existence was only noted in a court docket. It also has the potential to be broad. The order, currently under seal, is titled “Application by the United States for a Search Warrant for Google Accounts Associated with Six Search Terms and Four Search Dates.”

There’s more that the government can get with such requests than simple Google account identities and IP addresses. In Wisconsin, the government was hopeful Google could also provide “CookieIDs” belonging to any users who made the searches. These CookieIDs “are identifiers that are used to group together all searches conducted from a given machine, for a certain time period. Such information allows investigators to ascertain, even when the user is not logged into a Google account, whether the same individual may have conducted multiple pertinent searches,” the government wrote.

There was another disturbing aspect to the search warrant: the government had published the kidnapping victim’s name, her Facebook profile (now no longer accessible), her phone number and address, a potential breach of a minor’s privacy. The government has now sealed the document, though was only alerted to the leak after Forbes emailed the Justice Department for comment. That mistake—of revealing the identity of minor victims of sexual abuse in court documents. As in the latest case, the FBI and DHS have been seen choosing pseudonyms and acronyms for victims, but then publishing their full Facebook profile link, which contains the name of the minor.

Advertisement
Related Topics:articleFeaturedPolitics
Up Next 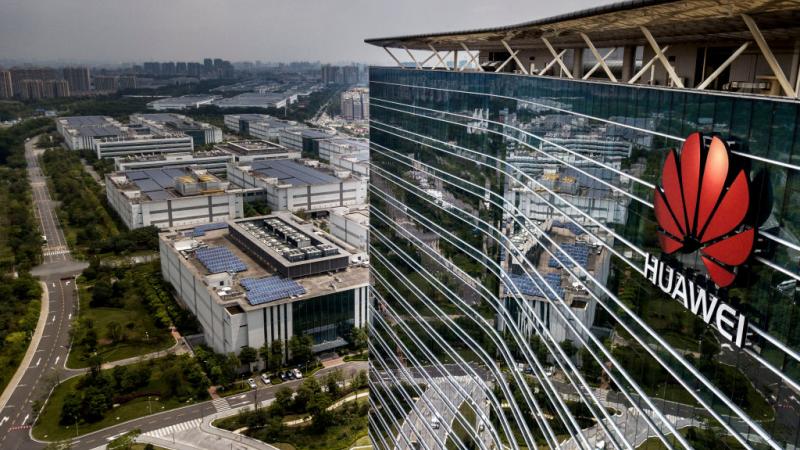 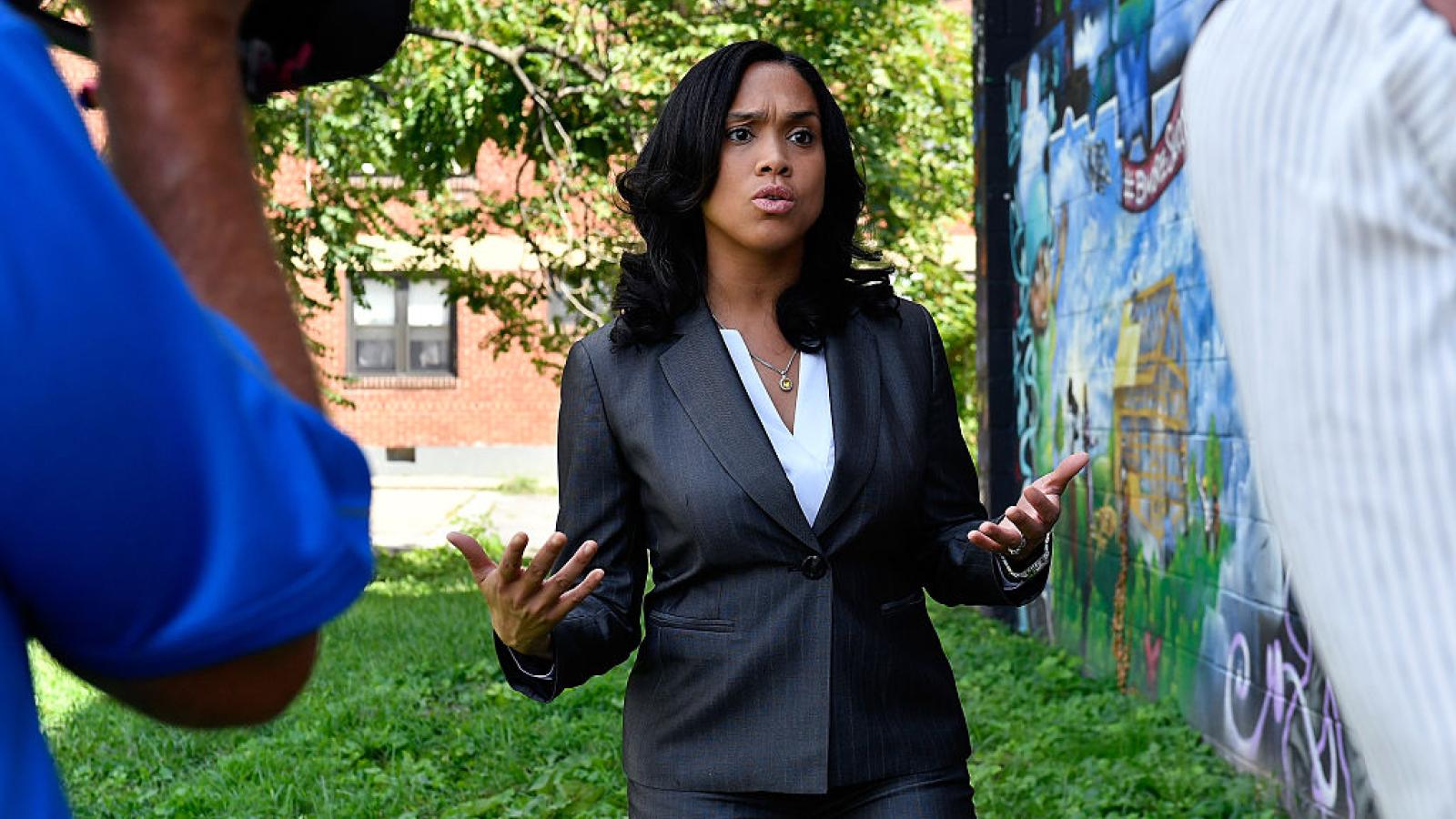