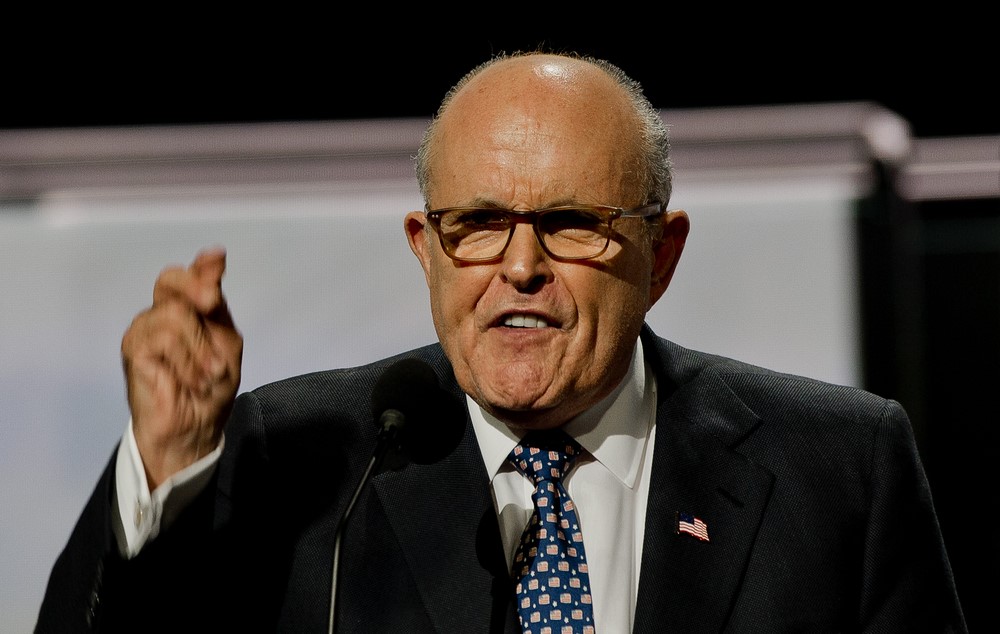 After the FBI raided Rudy Giuliani’s apartment on Wednesday morning, the former New York City mayor and Trump attorney has responded through his attorney Robert Costello.

“Giuliani’s attorney Bob Costello says the raid ‘is totally unnecessary’ and the only reason for it is ‘bad publicity’ to “make him (Rudy) look like he’s some sort of criminal.” Fox News’ John Roberts tweeted, citing reporter Marta Dhanis.

In an interview with the Wall Street Journal, Costello also called the FBI’s raid “legal thuggery.” Costello also gave his understanding of the raid.

Giuliani’s lawyer also said that in recent years “he had offered to answer investigators’ questions as long as they agreed to say what area they were looking at ahead of time,” the Journal continued. “He said they declined the offer.”

The Wall Street Journal gives further insight into what the FBI was seeking out, and it is by all appearances retribution for investigating the president’s son Hunter Biden.

“The investigation is looking into possible violations of foreign lobbying rules, and the search warrant sought communications between Giuliani and others including conservative columnist John Solomon,” Costello said.

The New York Times earlier reported that the FBI had raided the former mayor’s apartment.

“Federal investigators in Manhattan executed a search warrant on Wednesday at the Upper East Side apartment of Rudolph W. Giuliani, the former New York City mayor who became President Donald J. Trump’s personal lawyer, stepping up a criminal investigation into Mr. Giuliani’s dealings in Ukraine, three people with knowledge of the matter said,” the Times reported.

“One of the people said the investigators had seized Mr. Giuliani’s electronic devices,” the Times added. The raid is related to Giuliani’s investigation to “unearth damaging information about Mr. Biden and his son Hunter,” the report noted. The Associated Press confirmed the report.

Advertisement
In this article:Featured, Giuliani