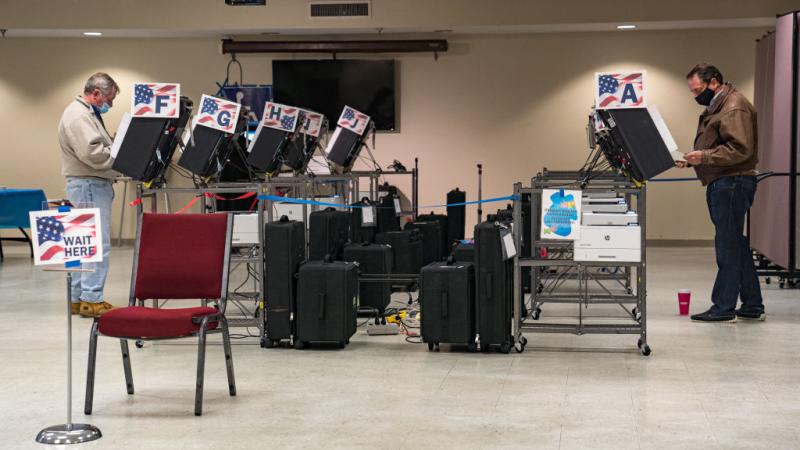 A Georgia superior court judge ruled Friday that absentee ballots in the 2020 presidential election can be unsealed –  a win for petitioners in case allowing them to go to where the ballots are stored in Fulton County.

Henry County Superior Judge Brian Amero said in the ruling that he’ll issue an order soon to lay out the process for the scanning and inspection of the ballots, which will be done by county workers while petitioners and their experts observe, according to the Epoch Times.

A group of voters filed a petition last year asking for a forensic inspection of mail-in ballots – alleged such abnormalities as an abnormally high total of them for the Democratic nominee, Joe Biden, and the Republican incumbent, Donald Trump.

Amero allowed the petitioners in March access to scanned images of the ballots, but attorneys for the petitioners argued in court that the resolution was too low to perform proper analysis and needed to see them first hand, The Times also reports.

Forensics expert David Sawyer told the court that he had identified a discrepancy in the number of ballot batches received from the Dominion Voting Systems software, compared to the number Georgia Secretary of State Brad Raffensperger’s office listed as having been examined in an audit.

“From day one I have encouraged Georgians with concerns about the election in their counties to pursue those claims through legal avenues,” Raffensperger said in a statement from his office to Just the News. “Fulton County has a long standing history of election mismanagement that has understandably weakened voters’ faith in its system. Allowing this audit provides another layer of transparency and citizen engagement.”

Advertisement
In this article:Elections, Featured, Georgia 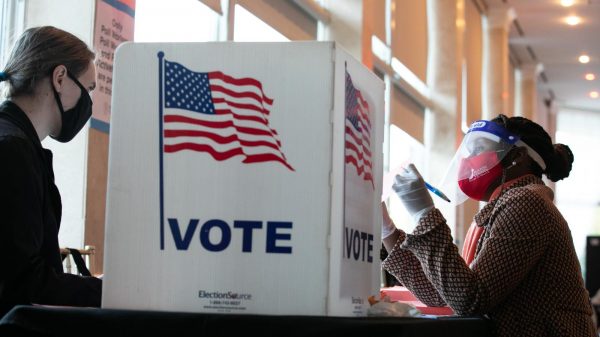 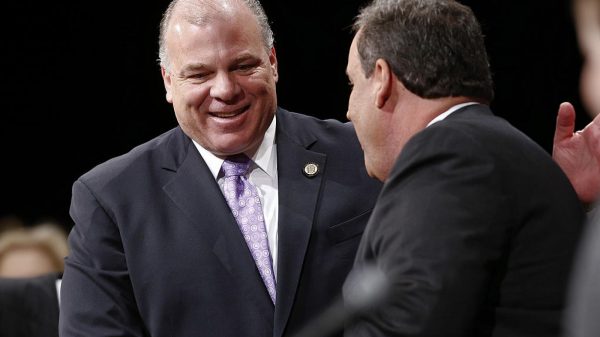 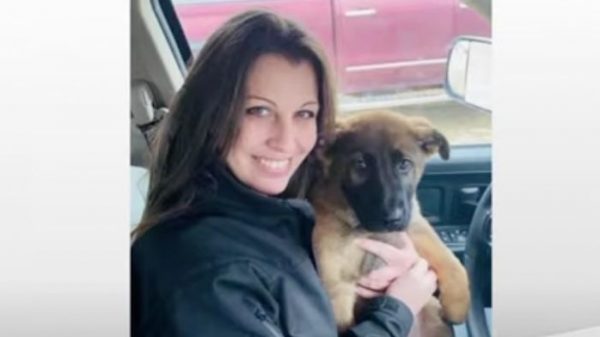 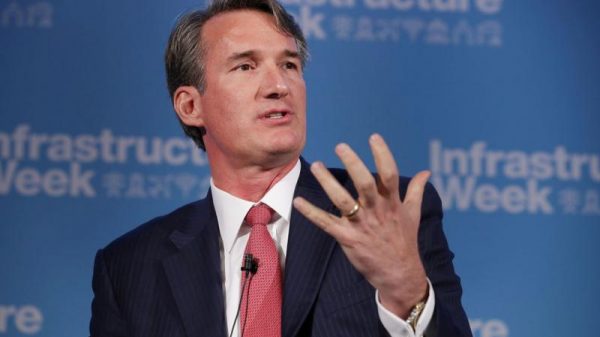 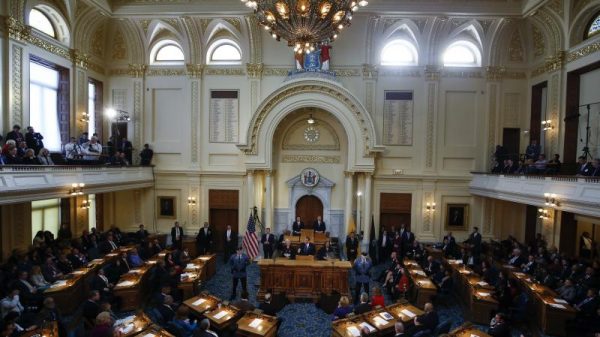 Edward Durr, a truck driver running as the Republican candidate for New Jersey state senate, is poised to win against Democrat Steve Sweeney, the longest-serving... 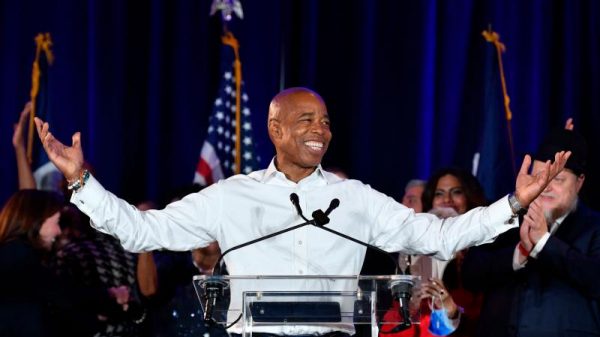 Many tough-on-crime candidates win in local elections across U.S.

On a night when tough-on-crime questions were on ballots, two of the biggest decisions for more policing came in the New York City mayoral... 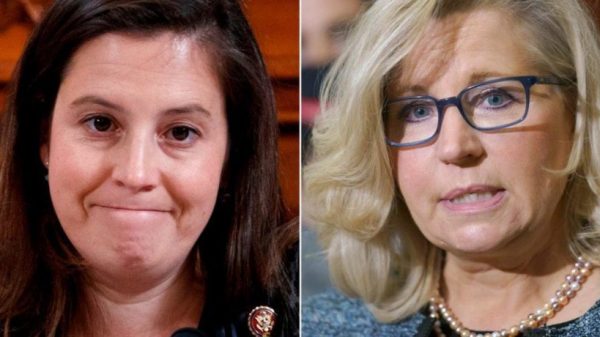 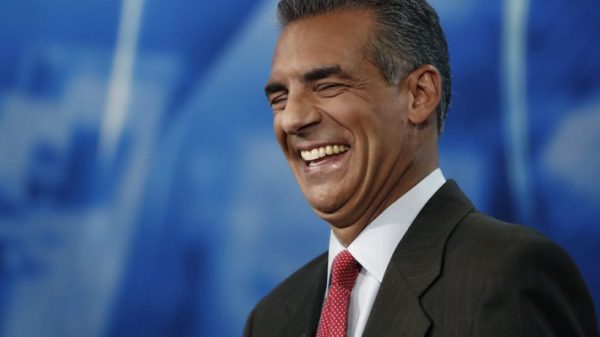 While Republicans across America are celebrating what looks like a huge victory for Republican Glenn Youngkin in Virginia’s governor’s race, results in another race...