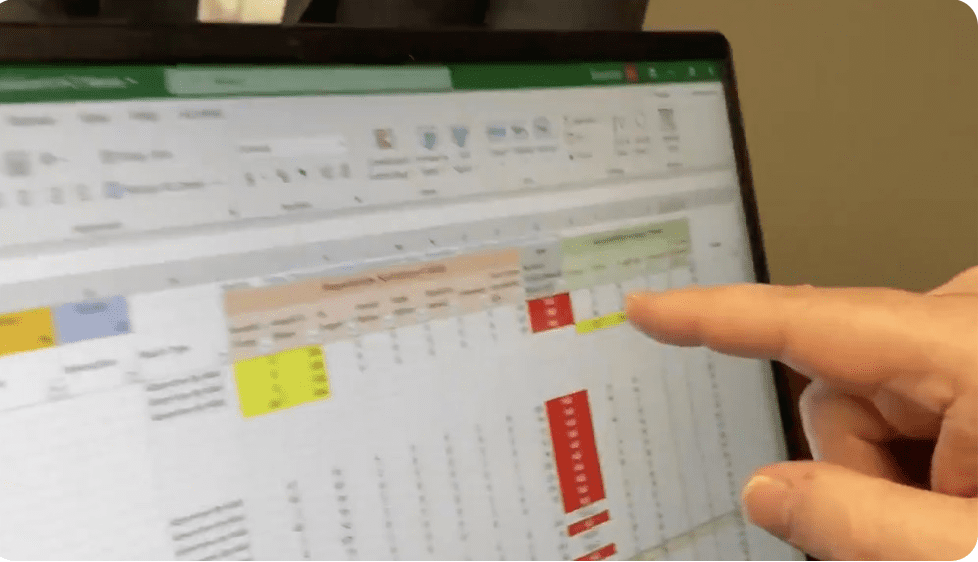 It’s no secret there was shenanigans in Fulton County, Georgia, during the 2020 election. Now, new evidence has emerged that just adds to the many issues with the election. It’s so bad that Tucker Carlson will reportedly be doing an Election Fraud “special” tonight at 8 p.m.

In May of this year, a judge called for a forensic audit of the Fulton County election when huge discrepancies were found with ballots.

An independent election audit team went through ballot images in Fulton County and found many examples of fraudulent ballots double-counted in the election, which corroborates video evidence that appears to show Fulton County election workers running stacks of ballots through tabulators. Remember that? The video below is testimony on the evidence of fraud:

The difference in the Georgia election statewide was a mere 12,000 votes. Fulton County went overwhelmingly for Biden: 73% of the total vote and 79% of absentee ballots.

A team of auditors investigated and found a disparity in the batch counting of 100 votes for Biden and 22 for Trump; Trump’s votes do not appear to be marked in the tally, and those votes were marked for Biden.

FULTON COUNTY, GA:  MORE EVIDENCE FROM @VOTERGA SHOWS AUDIT TALLY SHEETS WERE MARKED ENTIRELY FOR @JOEBIDEN DESPITE HAVING VOTES FOR DONALD TRUMP AND JO JORGENSEN IN THOSE BATCHES. MUST WATCH! @REALAMVOICE PIC.TWITTER.COM/RPOBSCON7Q

The evidence is clear.