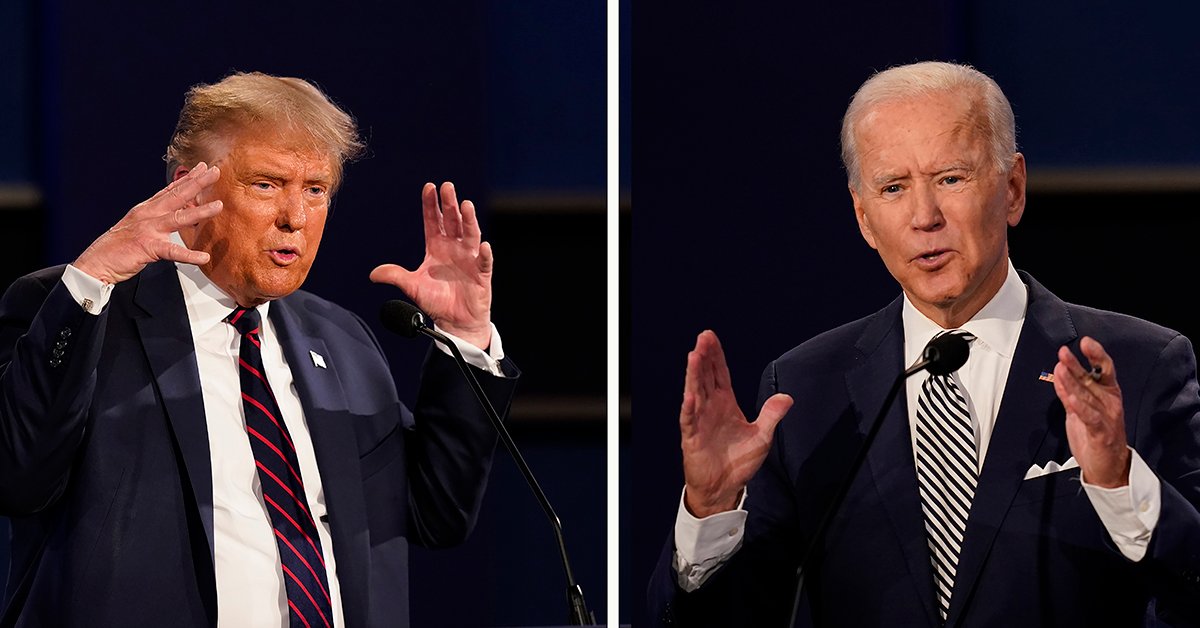 An investigation into the 2020 presidential election being conducted in Wisconsin is headed on a new road after Assembly Speaker Robin Vos has ordered the hiring of a special counsel.

Joe Biden was given a victory in Wisconsin by a razor thin margin of around 20,000 votes and, since then, many Republicans have questioned the results.

“Many questions have been raised about the November election that expose weaknesses and faults in our current election system, the Speaker said.

“It has become clear that a top-to-bottom investigation will take longer than initially anticipated and will require more manpower to complete.

“To restore full integrity and trust in elections, we have decided to change direction, giving more authority and independence to Justice Gableman. I am declaring him Special Counsel and am giving him the authority to hire more full-time investigators who will work at his direction,” he said.

“After talking with our original investigative team, we realize that the part-time nature of these contracts is less time than is needed to complete the investigation. Justice Gableman will have the resources and ability to determine the need for any future adjustments,” he said.

“Through this investigation, we aim to ensure there is confidence that every vote will be counted, and laws concerning future elections will be faithfully and uniformly followed.

“We hope to complete a thorough investigation in the fall and review the findings at the same time we receive findings from the nonpartisan Legislative Audit Bureau, who are currently conducting a statewide, multi-faceted forensic audit,” he said.

This comes after it was reported in June that Speaker Vos had hired three retired police officers, for $3,200 per month, to investigate “potential irregularities and/or illegalities” in the 2020 presidential election, The Associated Press reported.

The investigators will be paid $9,600 each over three months to conduct the probe, according to the documents provided Thursday to the AP by the Assembly chief clerk’s office under the open records law. Vos signed two contracts in recent days and has said he intends to hire a third investigator and an attorney to oversee the probe.

Vos last month announced plans to have officers investigate the election results as part of the Republican response to former President Donald Trump’s narrow loss in Wisconsin. Republicans have also ordered a review by the nonpartisan Legislative Audit Bureau and they have passed several bills tightening rules for absentee voting, measures Democratic Gov. Tony Evers is all but certain to veto.

In Wisconsin, local election officials identified just 27 cases of potential voter fraud out of nearly 3.3 million votes cast in the November election that they forwarded to prosecutors. No charges have been brought in any of the cases.

Republicans in other states are also conducting audits and reviews after Trump made unproven and discredited allegations of widespread voter fraud and abuse. Several Wisconsin Republican lawmakers recently traveled to Arizona to observe an audit being conducted there. Vos has said he does not anticipate a similar review in Wisconsin, citing his hiring of the retired investigators instead.

Not surprisingly the Democrat Minority Leader Gordon Hintz said that he believes the investigation is a “witch hunt.”

“Speaker Vos and Assembly Republicans are wasting taxpayer dollars on a sham investigation that validates and prolongs the Big Lie, undermines our democracy, and perpetuates the type of rhetoric that led to the January 6th insurrection,” he said in June.

On July 6, Trump called for election reform to happen in Wisconsin and other states in an email to supporters.

“Election Reform must happen in Swing States like Pennsylvania, Michigan, Georgia, Wisconsin, and Arizona where voters have lost confidence in their electoral process. The Secretary of State in Pennsylvania allowed 21,000 deceased registrants (dead people) to remain on the voter rolls for the 2020 Presidential Election—a total disgrace! Republicans in State Legislatures must be smart, get tough, and pass real Election Reform in order to fight back against these Radical Left Democrats. If they don’t, they’ll steal it again in 2022 and 2024, and further DESTROY our Country!” he said.