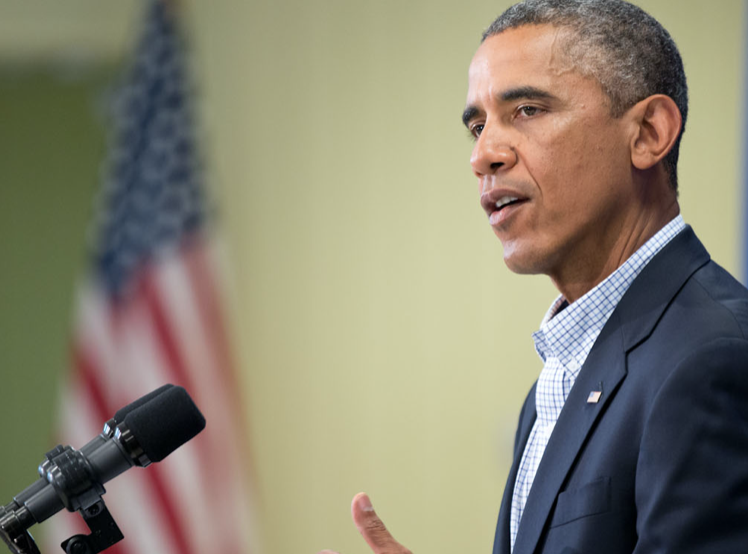 Seth Andrew, a former advisor in the White House under President Barack Obama, has been arrested for a scheme to steal $218,005 from a charter school network he founded, according to federal authorities.

Andrew has been charged with wire fraud, money laundering, and giving false statements to a financial institution, according to the U.S. Attorney’s Office for the Southern District of New York, the party responsible for prosecuting the case.

“As alleged, Seth Andrew abused his position as a founder of a charter school network to steal from the very same schools he helped create,” said U.S. Attorney Audrey Strauss.

“Andrew is not only alleged to have stolen the schools’ money but also to have used the stolen funds to obtain a savings on a mortgage for a multimillion-dollar Manhattan apartment,” Strauss added.

Prior to serving as a senior advisor in the Office of Educational Technology at the White House under Obama, Andrew had accepted a job in the U.S. Department of Education in 2013.

As reported by CNBC, “Andrew is accused of ripping off the charter schools network in 2019, two years after severing ties from the network, by drawing funds from escrow accounts he had set up years before.”

Andrew allegedly benefited from a lower interest rate on his $1.776 million mortgage by using stolen funds to maintain a large deposit in the bank that was giving him a loan to buy a $2.37 million home in New York.

According to Democracy Prep’s website, the groups mission is “to educate responsible citizen-scholars for success in the college of their choice and a life of active citizenship.”

Advertisement
Related Topics:FeaturedObama
Up Next 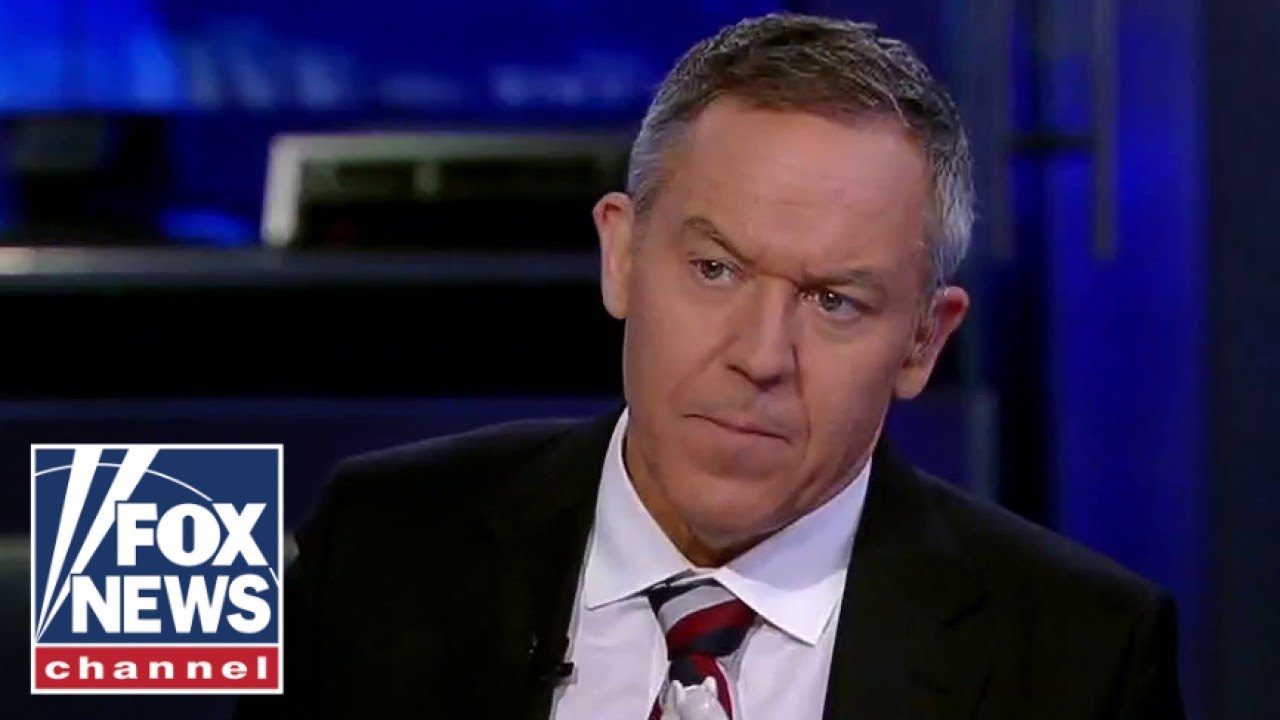 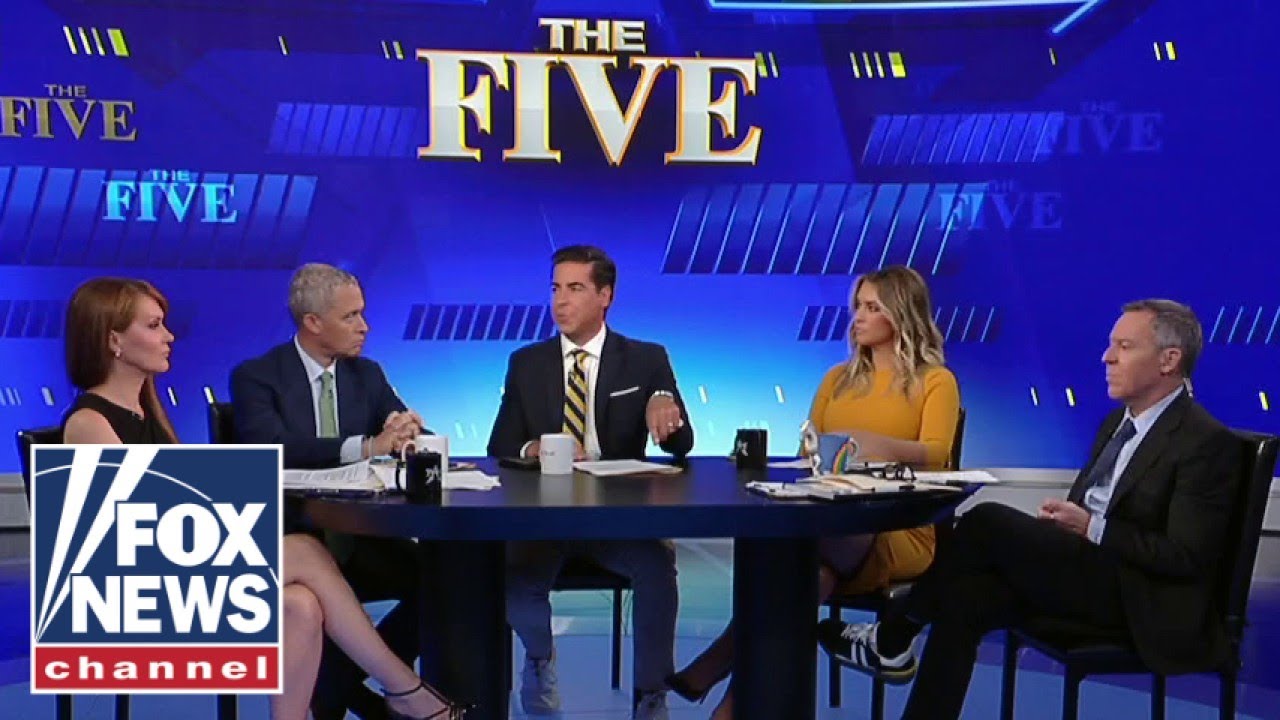 WATCH: Pirro eviserates Lightfoot for claiming “crime is on the decline” in Chicago 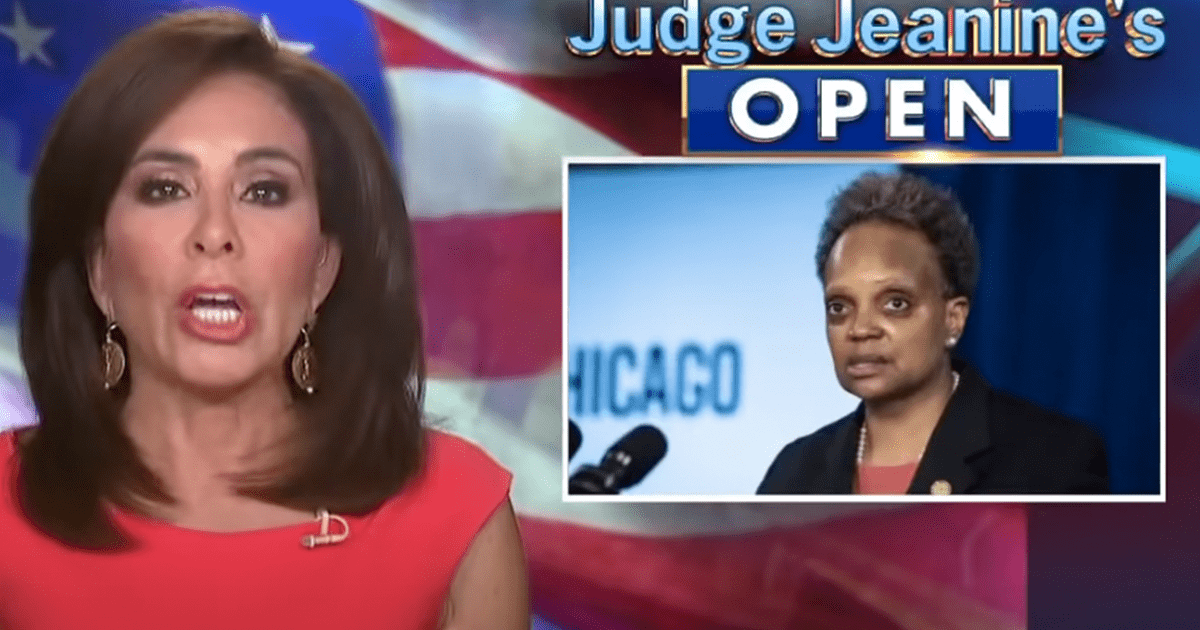 During a blistering opening statement, Judge Jeanine ripped Chicago Mayor Lori Lightfoot for claiming “crime is on the decline” in her city when statistics contradict that statement.

Judge Jeanine said “she and the rest of these leftist, socialist mayors know damn well that crime is not down.”