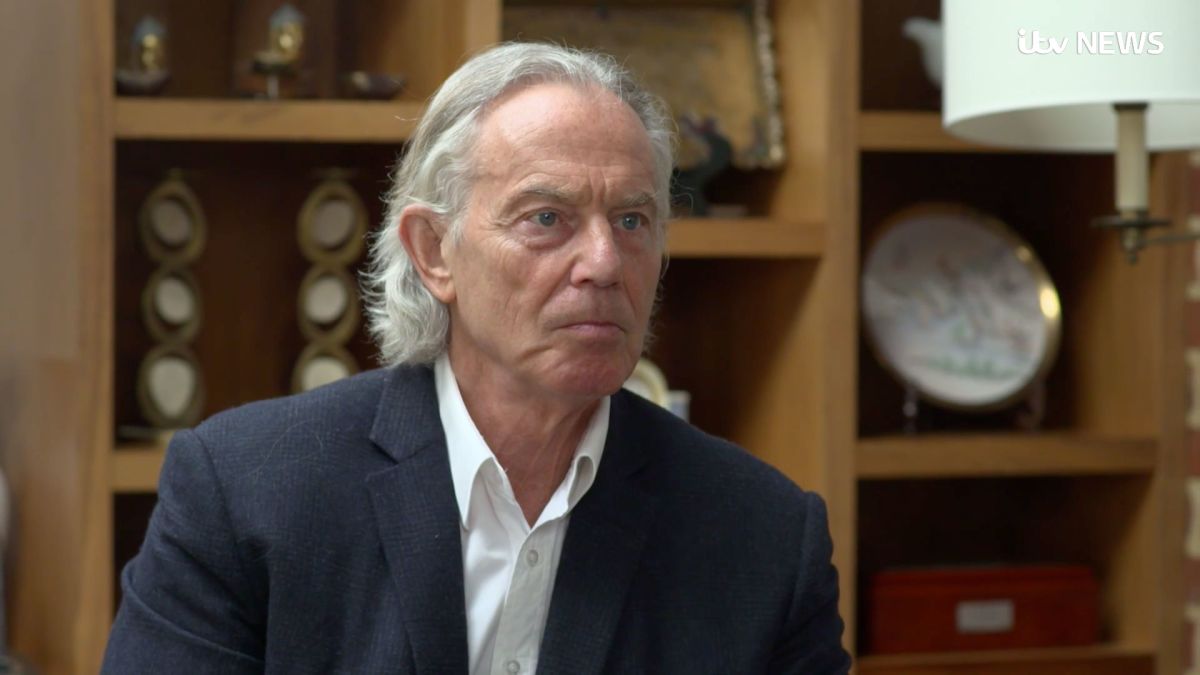 Former British Prime Minister Tony Blair, who joined America in the invasion of Afghanistan after the 2001 terror attacks, is blasting President Joe Biden’s bungled exit from the country as “imbecilic” and a boon to both jihadist and Western enemies across the world.

“The abandonment of Afghanistan and its people is tragic, dangerous, unnecessary, not in their interests and not in ours,” Blair wrote on his Web site on Sunday.

The ex-Labour Party leader said the American withdrawal plan had been conducted “in a manner that seems almost designed to parade our humiliation” and “the question posed by allies and enemies alike is: has the West lost its strategic will?”

Blair specifically and sharply attacked the “forever wars” slogan used by Biden to justify the withdrawal, saying it ignored gains made by the West over 20 years and the fact that a small American presence could easily have kept Afghanistan stable.

“We didn’t need to do it. We chose to do it,” he wrote. “We did it in obedience to an imbecilic political slogan about ending ‘the forever wars,’ as if our engagement in 2021 was remotely comparable to our commitment 20 or even ten years ago, and in circumstances in which troop numbers had declined to a minimum and no allied soldier had lost their life in combat for 18 months.”

Blair urged the British military to stay engaged until every Afghan who needed to be evacuated is able to flee the country.

He added the exit would embolden jihadist and Western adversaries for years to come.

“Russia, China and Iran will see and take advantage. Anyone given commitments by Western leaders will understandably regard them as unstable currency,” he wrote.

“We need then to work out a means of dealing with the Taliban and exerting maximum pressure on them” he added. “This is not as empty as it seems. We have given up much of our leverage, but we retain some. The Taliban will face very difficult decisions and likely divide deeply over them.”