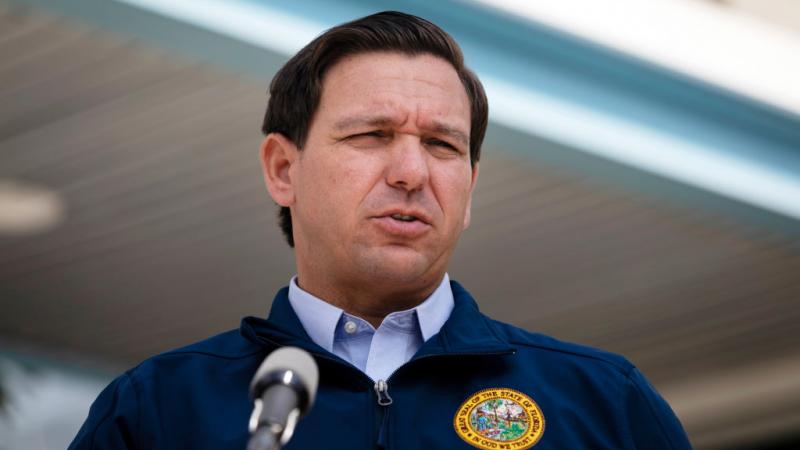 “We believe in the state of Florida protecting the fairness and integrity of women’s athletics,” said DeSantis, flanked by teenage girl athletes at the Trinity Christian Academy. “And I can tell you this: in Florida, Girls are going to play girls sports, and boys are going to play boys sports, that’s what we’re doing.”

The signing of the bill comes on the first day of Pride Month, which celebrates the LGBT community. West Virginia, Montana, and Idaho have passed similar laws banning transgender athletes from competing in women’s sports.

The bill would certify a student’s gender via birth certificates. A controversial previous version of the bill would have enforced the law via mandatory genital inspections, according to The Orlando Sentinel.

DeSantis also called out the National Collegiate Athletic Association, saying he will “stand up” to the group. The NCAA has previously pulled events from states with transgender sports bills.