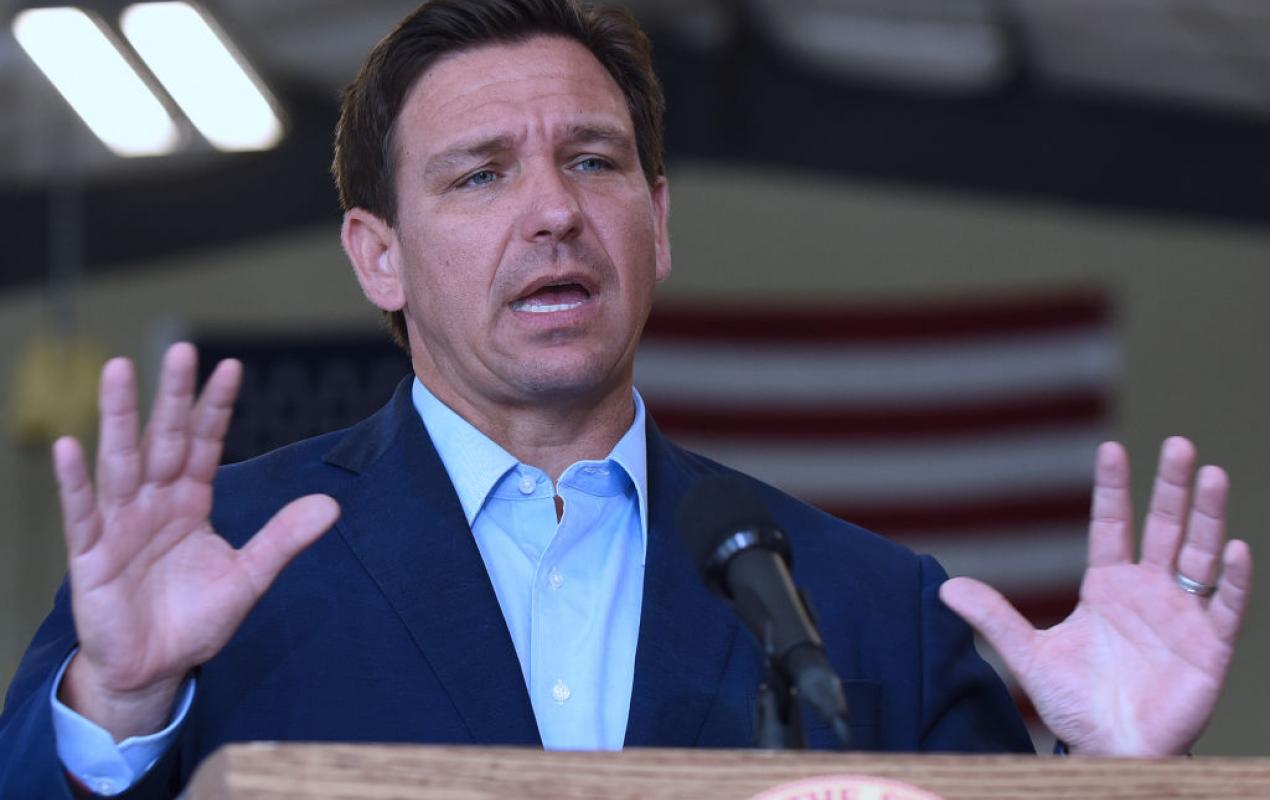 Workers in Florida are attempting to prevent a collapse of a wastewater pond and the deluge that would accompany such a failure. As a precautionary measure, authorities have closed off local portions of U.S. Highway 41, and have ordered some 316 households to evacuate.

“What we’re looking at now is trying to prevent and respond to, if need be, a real catastrophic flood situation,” DeSantis said at a press conference on Sunday. The pond is located at Piney Point, in Manatee County, south of Tampa.

“Crews have been discharging water since the pond began leaking in March,” the Associated Press reported. “On Friday, a significant leak that was detected escalated the response and prompted the first evacuations and a declaration of a state of emergency on Saturday.”

The water being discharged is a mixture of sea water combined with “legacy process water and stormwater runoff/rainfall,” according to protectingfloridatogether.gov. “The water meets water quality standards for marine waters with the exception of pH, total phosphorus, total nitrogen and total ammonia nitrogen,” the group reports. “It is slightly acidic, but not at a level that is expected to be a concern.”

Advertisement
In this article:featured. video, Florida 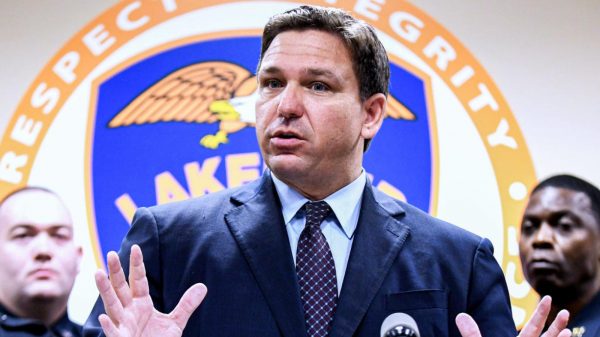 At a border security summit in Del Rio, Texas in July, Florida Gov. Ron DeSantis learned from Florida law enforcement officials that the majority of... 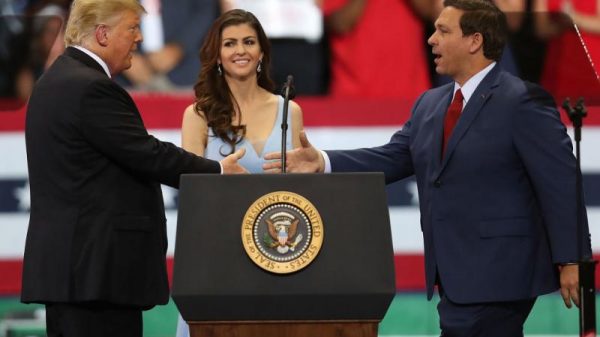 Two months ago, Florida led the nation in COVID-19 positivity rates and per capita hospitalizations and deaths. Now, the state has the nation’s lowest... 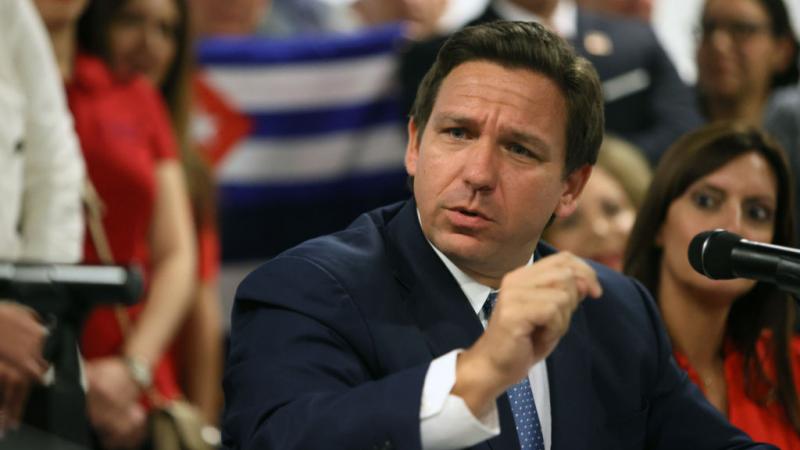 Two school districts in Florida were stripped of hundreds of thousands of dollars of federal funding due to their mandatory mask policy.  According to The... 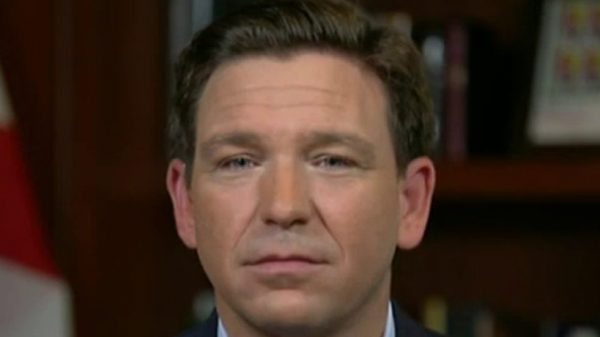 California’s tyrannical governor is a hypocrite. Don’t let the good looks of Nancy Pelosi’s radical nephew fool you—the man who is about to force...

AFlorida county got slapped with a $3.5 million fine Tuesday after the state’s health department said it was in violation of the state’s ban... 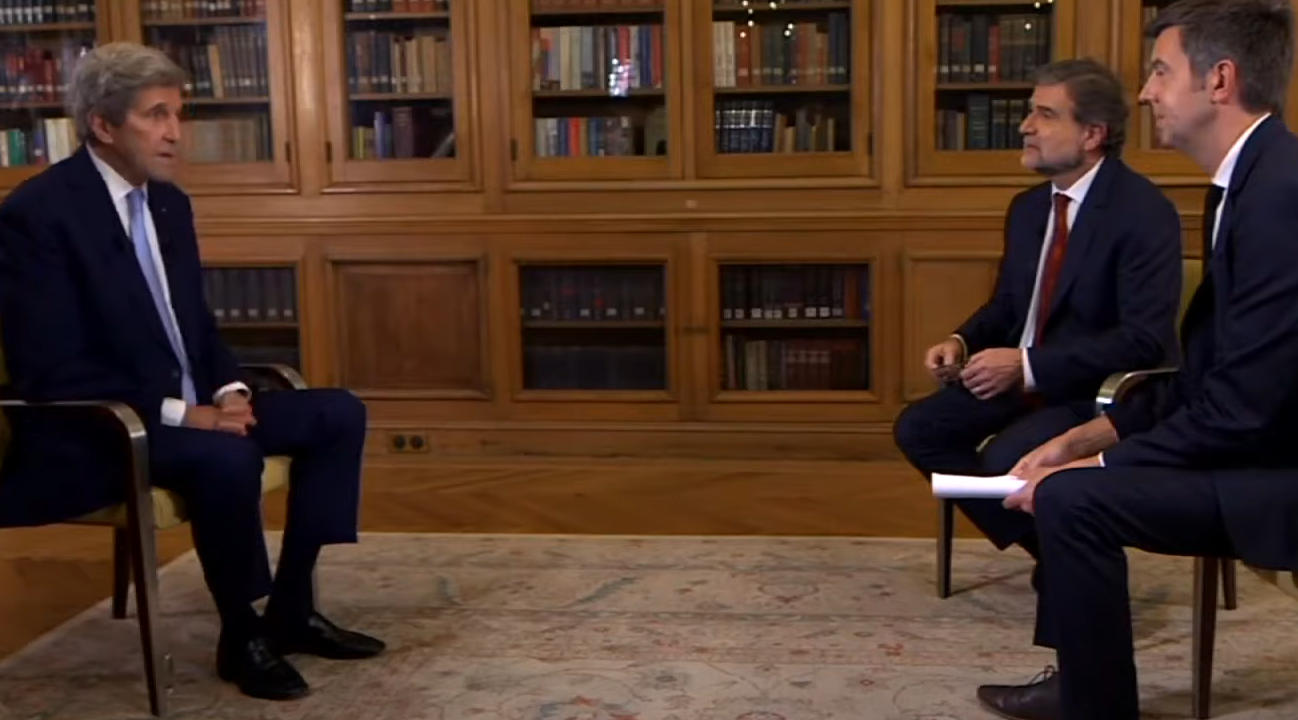