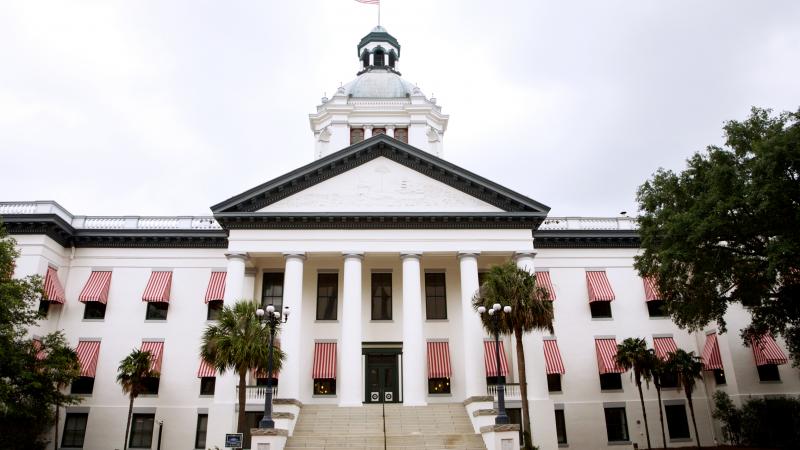 Abill recently passed by the Florida legislature would assess fines as high as $250,000 against social media companies that ban political candidates from their platforms.

The bill — widely seen as a rebuke to tech companies that blacklisted then-President Donald Trump from their servers in the waning days of his administration this year — was passed earlier this week by the Florida House and Senate. It is expected to be signed by Republican Gov. Ron DeSantis.

Advertisement
In this article:Featured, Florida