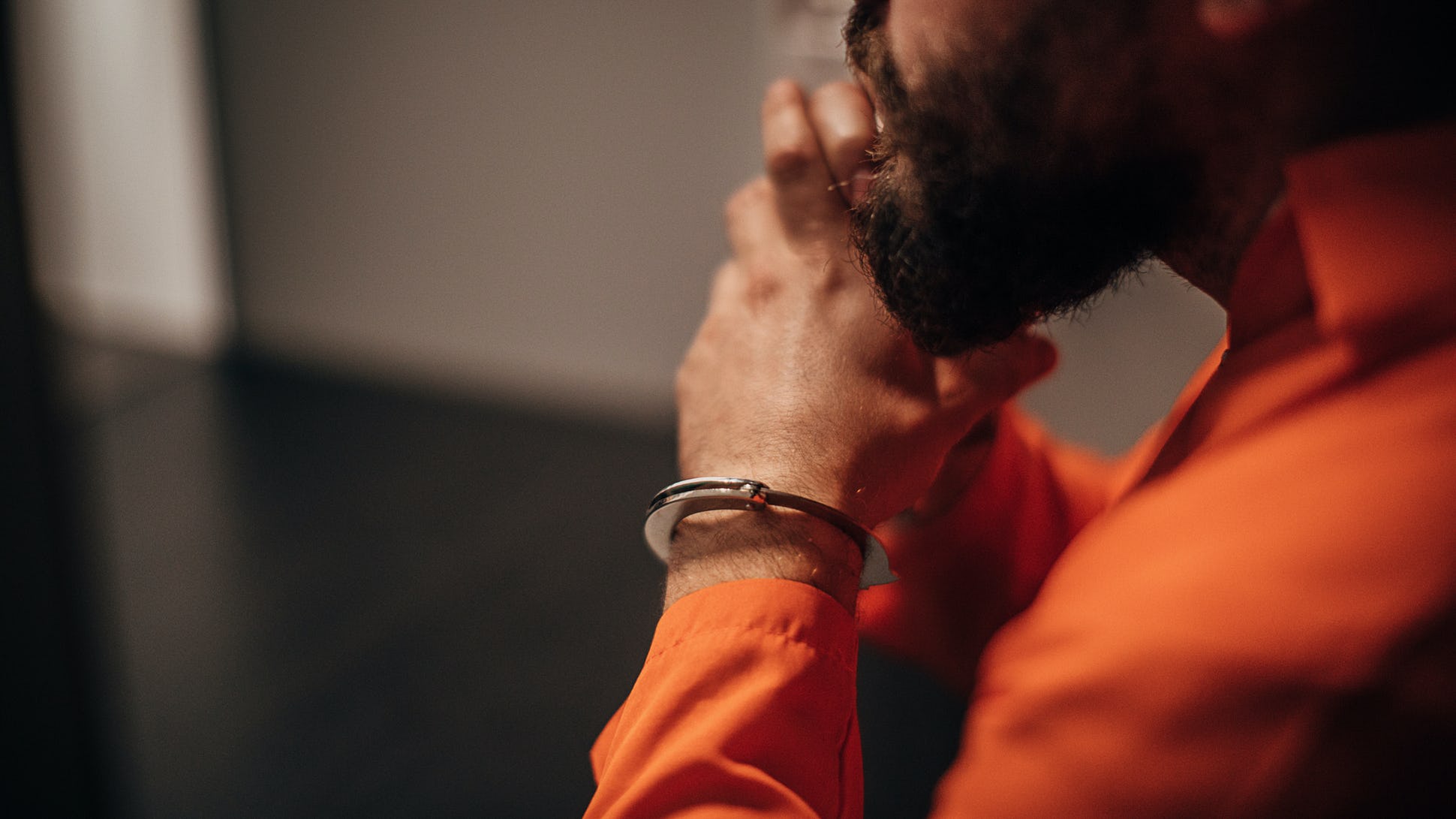 A female inmate in California is now pregnant after women’s prisons were forced to accept biological male prisoners claiming to be women without any questions asked.The Blaze reported that a liberal women’s organization, Women’s Liberation Front (WoLF), has reported that at least one woman has become pregnant following California’s law that allows men to identify as women and get sent to a women’s prison – even if they were in prison for violence against women. As The Daily Wire reported last month, California began handing out condoms and Plan B to female inmates who were forced to accept sharing a prison with biological men claiming to be transgender. At the time, the WoLF released a statement about what was being handed out in prisons:

Women incarcerated in California’s largest women’s prison are describing the conditions as “a nightmare’s worst nightmare” after the introduction of new pregnancy resources in the Central California Women’s Facility (CCWF) medical clinics. The new resources are a tacit admission by officials that women should expect to be raped when housed in prison with men, where all sex is considered non-consensual by default within the system.

New posters recently appeared in medical rooms outlining the options available to “pregnant people” in prison, including prenatal care, abortion, and adoption. The poster also declares that women have the right to “contraceptive counseling and your choice of birth control methods by a licensed health care provider within 60-180 days prior to scheduled release date.” However, the only methods available to incarcerated women to prevent pregnancy are condoms, which appeared shortly after the men, and Plan B emergency contraceptives.

The law requiring women’s prisons to accept biologically male prisoners went into effect in January. The Los Angeles Times reported that since then, around 300 male prisoners filed requests to transfer with the state, and only 20 have been processed so far.

One inmate, according to WoLF, said: “How do we feel safe in our community? When we reach out for help we get nothing. There has been an assault on a woman and we still are silenced.”

“Does anyone care that we are being forced to house with 6’2, 250+ lbs men with penises that are here for brutally raping women?” the female inmate added. “We have been warned by the officials in this prison, more are coming with worse charges. Where is the safety concern for us? If we say we are in fear, we are the ones locked up.”

WoLF tweeted last week that “seven different people inside CCWF” have said “at least one woman, possibly more, is now pregnant after being housed with a male felon who was transferred to the women’s prison under” the new law.

“Our connections tell us that at least 3 of the men have now been moved to Administrative Segregation. (Because this is private health data, we’re not currently able to confirm any more than this,)” the organization added.

Amber Jackson, an inmate at CCWF, told the Santa Monica Observer that some of the “transgender” inmates who were transferred still had penises and were having sex with female inmates.

“Call yourself a ‘woman’ all you want,” Jackson said. “But when you have man, with a penis, that works as it was designed to do, that’s a problem in a women’s prison group shower room. That’s a problem.”

Advertisement
In this article:Featured, Politics, Transgender