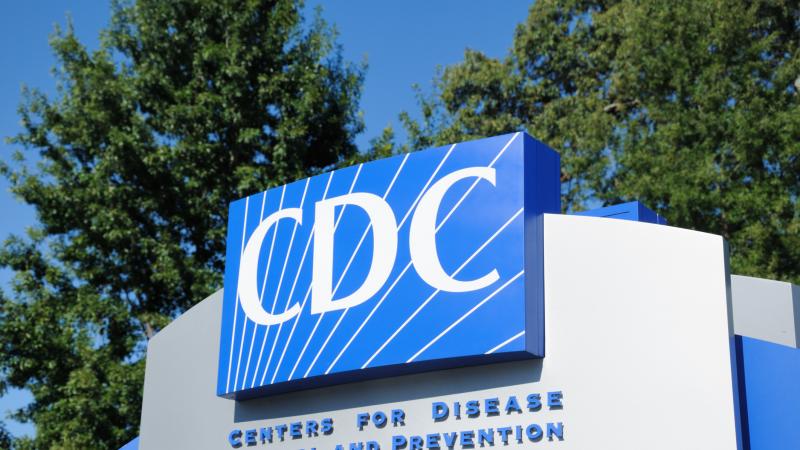 Advertisement
Related Topics:CDCFeaturedU.S. Court of Appeal
Up Next

Video: CDC admits to collecting your DNA with PCR test 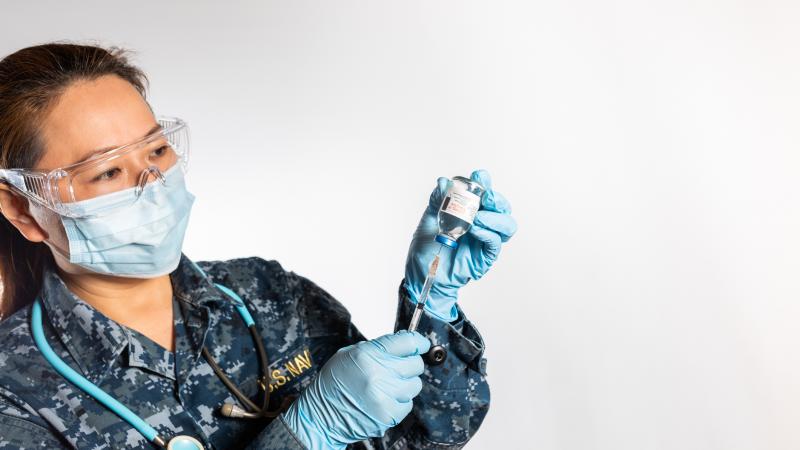 The Centers for Disease Control published a controversial post on Twitter Wednesday, admitting that Americans who took a Covid nasal swab PCR test may have had their DNA harvested.

Bill Maher Addresses Just How Often the CDC has Been Wrong 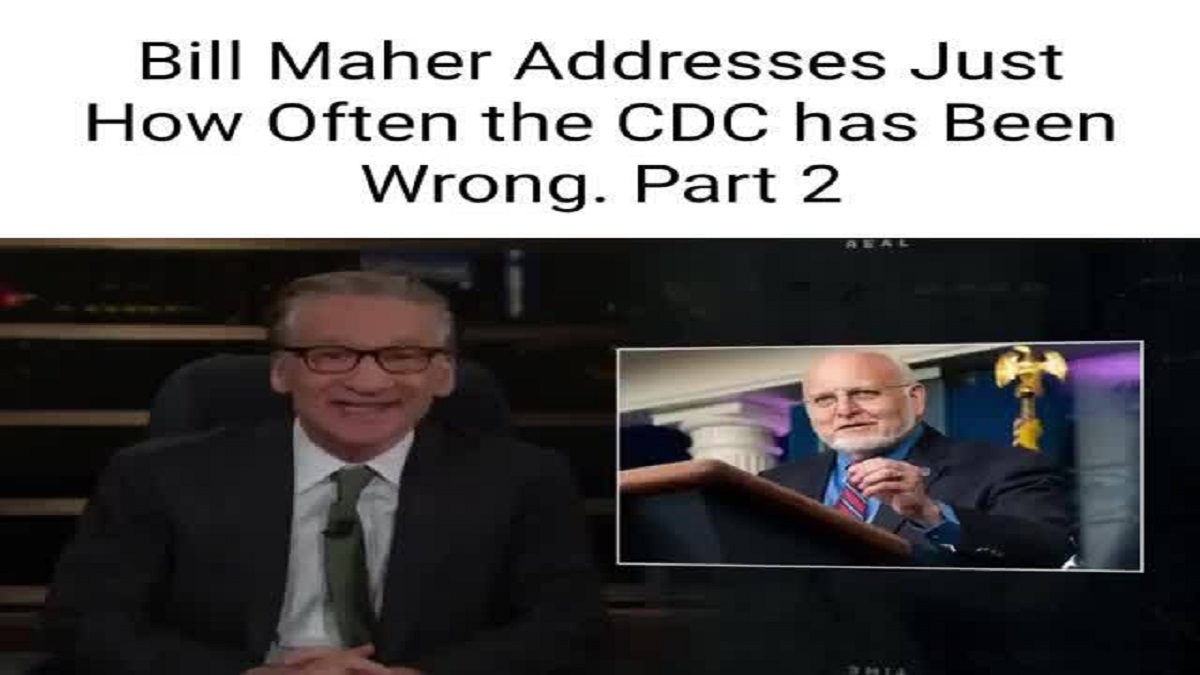 Late night host Bill Maher lays waste to the Democratic-CDC narrative about COVID, saying it’s time to get back to normal

The CDC director just said over 75% of “covid deaths” occurred in people with at least four comorbidities. Since Biden can’t shut down covid, suddenly all this data is getting shared publicly. pic.twitter.com/NKvproy3lx

The Director’s shocking admission calls in to question the authoritarian lockdowns that the United States and most of the world endured for a year after the pandemic, and that many countries are still under.  If the vast majority of Covid-19 deaths occured among people who were severely immunocompromised, perhaps they could have self quarantined instead of the entire population.

The Director’s announcement comes on the heels of other discoveries that undermine the media and government’s narrative on Covid-19.

Last month, researchers at the Washington University School of Medicine confirmed that Covid-19 immunity lasts years after initial infection, and may even last a lifetime.

After the severity of the Omicron variant was overhyped to justify more lockdowns and vaccine passports, the United Kingdom’s Health Minister, Gillian Keegan, was forced to admit last month that only one person had died from the Omicron Variant and that none of those hospitalized from it were on ventilators.

Restrictions implemented as a result of Covid-19 have had devastating effects on both the world economy and civil liberties.  In the United States, schools are once again closing down and those that are open are subjecting children to mask mandates.

Last week, it was revealed that a school district in Washington state was forcing children to eat lunch outside in near freezing temperatures.